With injuries, a coach who left the team early in the season due to a falling-out, coaches who don't get along with each other, and players who lack discipline, the Orlando Pirates Football Club is now dealing with a lot as it tries to be consistent this season.

The team's head coach, Josef Zinnbauer, opted to leave the club after losing to Swallows Football Club in the quarterfinals of the MTN8 competition at the start of the current season. 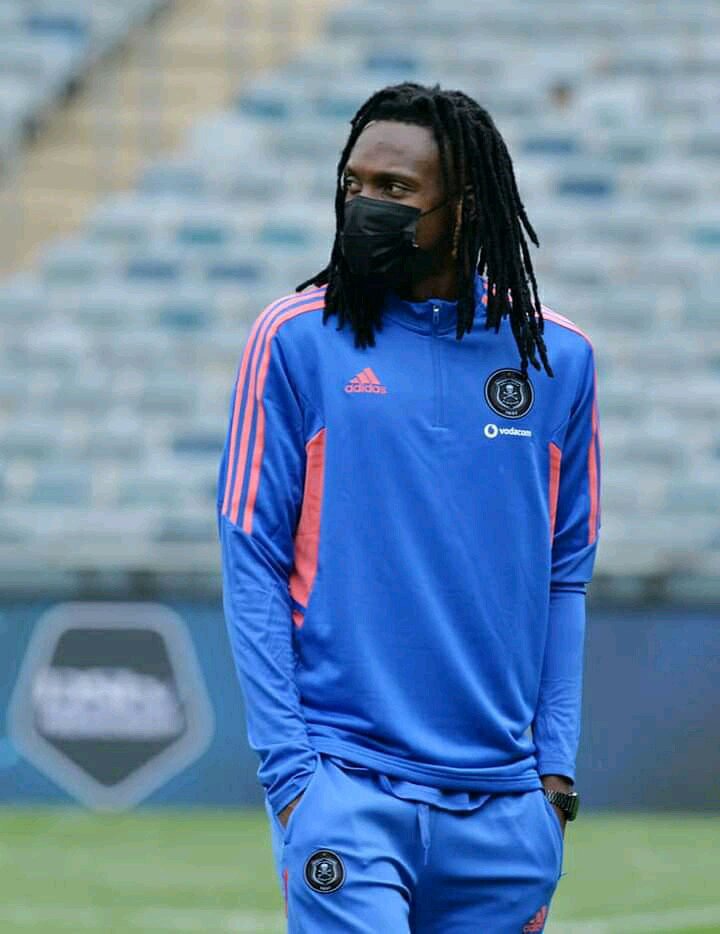 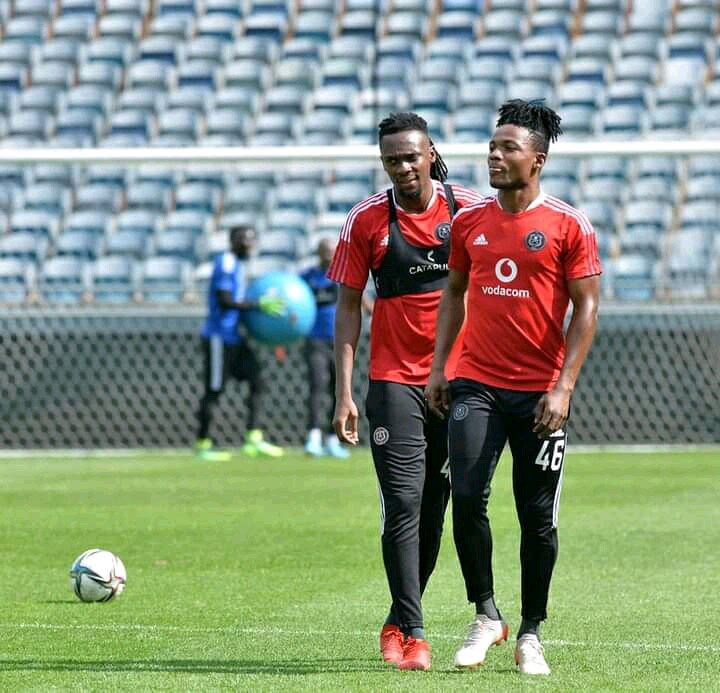 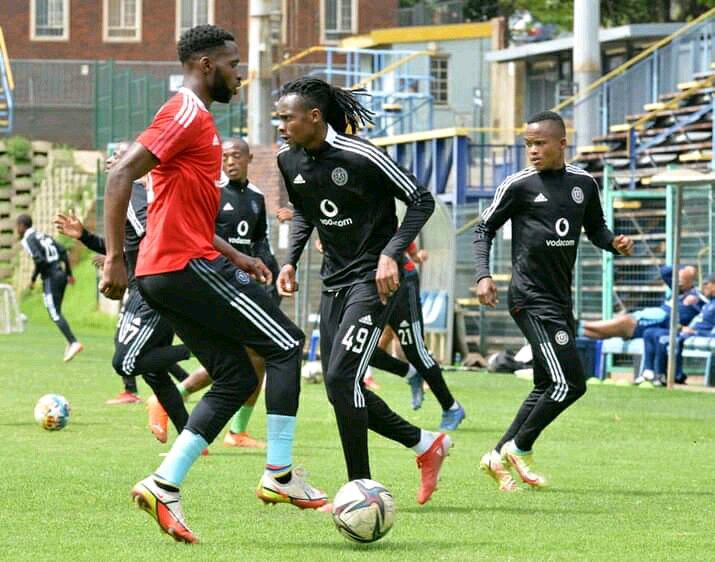 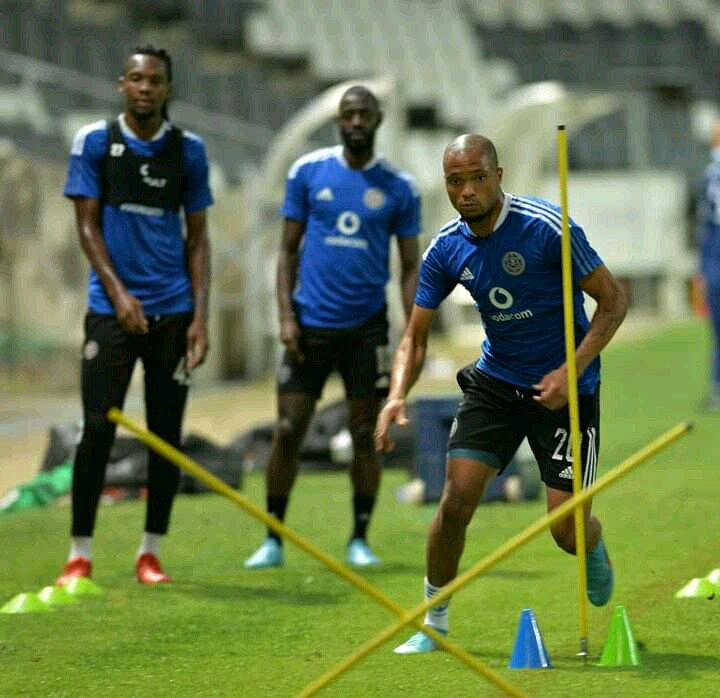 cikazi and Fadlu Davids, his assistants, were given the responsibility of co-head coach for a few months until the end of the season, which was met with widespread opposition from many Pirates fans, believing that they were too inexperienced to lead the team.

This season, the squad had more than 20 first-team players out with injuries, which put the team in a state of crisis for a significant portion of the season.

An injury-plagued squad has forced the club to turn to newcomers like Kwame Peprah, Bandile Shandu, Goodman Mosele, and Olisha Ndah, who have stepped up to fill in for those who have been sidelined.

After moving to the Buccaneers from Akwa United Football Club in Nigeria, the 24-year-defensive old's displays have drawn attention from European clubs.

At the end of the current season, undisclosed Swedish teams are rumoured to have expressed interest in Nigerian international Ndah.