By MagabaneKatlego (self media writer) | 1 month ago 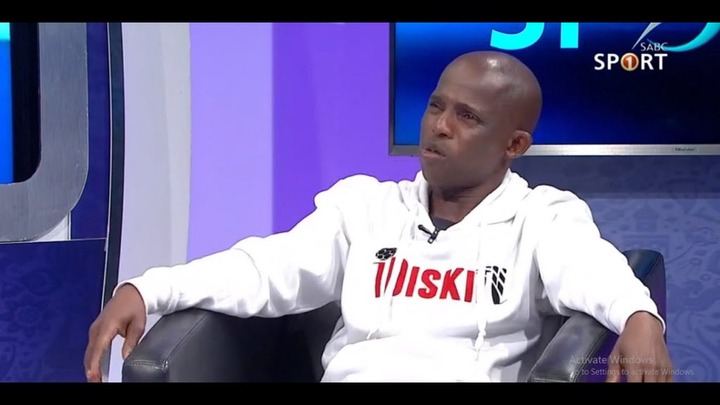 Junior Khanye have something to say about Kaizer Chiefs always loosing

We have seen of course the influence of the great Kegan Dolly and Khama Billiat, ofcourse the CBD is complete. We know that Castro is back but he is still yet to find a little bid of confidence and some fitness. The question to be asked is "Whether Stuart Baxter will use him?", and also it is yet to be seen what will happen when Samir Narkovic comes back.

We know that Lebogang Manyama is back and he just needs confidence here and there, but we have frustrated players. We have Karen Parkers, one of the best passers of the ball, he is frustrated on whether does the coach love him, does the couch love Akumo Aka than Kerren Parkers.

Swallows FC is on the 15th number on the log of the table, and they might revive themselves by winning against Kaizer Chiefs, and ofcourse this might be the end of the road for coach Brandon. 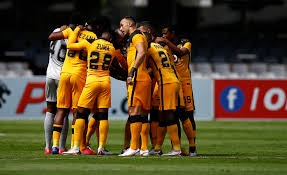 Will all been said and with all that has been happening to Kaizer Chiefs, Kaizer Chiefs playing transitioning football where they will defend with about five players, only to find out that there are seven defenders in one field. Now, that has not been good by Stuart Baxter, I mean Njabulo Ngcobo the defender of the season been used in the middle of the park.

That influence was brought in by Bafana Bafana coach Hugo Broos and Stuart Baxter fell for that trap.

Is Stuart Baxter building his own team or he is waiting for Hugo Broos to build the team for him?

Is he doing Kaizer Chiefs supporters by playing some players?

What is happening with Cardoso, is he going to play him again in the game?

Those are the questions we need to ask, but when we asks those questions, there is another issue on the table here, do you know what it is?

According to Junior Khanye: "Kaizer Chiefs will forever lose".

We need to ask Junior Kanye when will Kaizer Chiefs win matches, because every time he predict Chiefs, the outcomes are always disappointing.

Is Junior Khanye analyzing the match because of his heart, because he is hurt that perhaps Kaizer Chiefs does not regard him as one of the two legends, or because he felt betrayed, he felt like they should have given him more chances like they did with the likes of Jabu Pule Mahlangu. 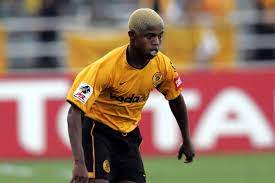 Do you think Kanye was not given enough chance? is he angry or perhaps he is just a supporter who want to see his former team doing really well.

Is this a genuine analysis or it is an analysis brainstorm anger, because according to Junior Khanye Kaizer Chiefs will forever lose.

That will be all from me, please do remember to leave your comments down below to let us know of your take regarding this.