Why did Zuma, a former star for the Chiefs, lose his job? Friends, money, family, or renting? 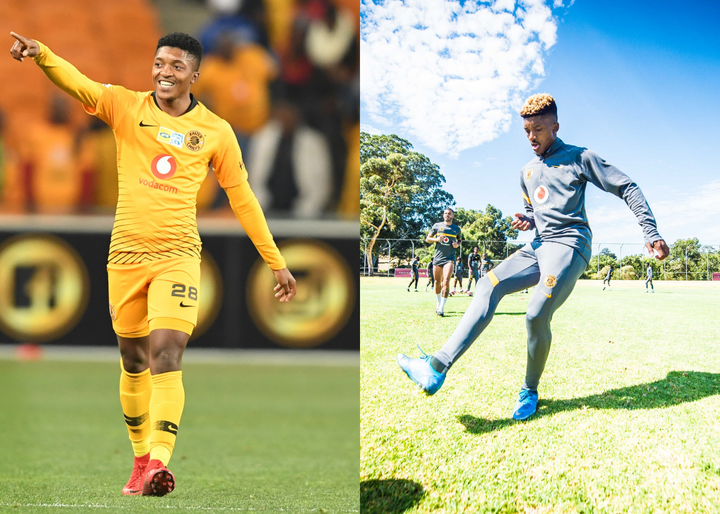 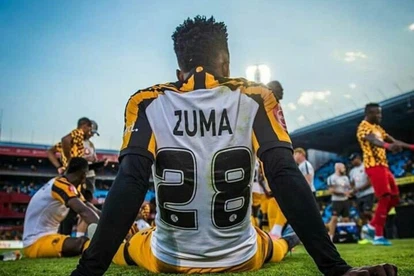 This was upsetting for Kaizer Chiefs supporters. The damage may have ended Dumisani Zuma's career with the Amakhosi, according to Zuma's former coach.

After two separate instances of intoxication-related misconduct in 2021 and once more in this year, the player known as Msholozi was released by Amakhosi.

The youngster who was born in Pietermaritzburg was welcomed back to training at the beginning of 2022, and he made two encouraging outings while Arthur 'Zwane was the head coach.

His former coach is of the impression that Zuma's career took a turn for the worse the moment he started going through life without a family. Instead, he chose to live among his contemporaries at a young age, and it was because of this decision that he started going down the wrong path in Bloemfontein, even before Kaizer Chiefs.

Obinna Okafor, who coached Zuma during his time at Kings United and gave an interview to Kick Off, said, "I'm not able to judge him but I believe peer pressure influences have landed him in that position."

"When he was a teenager, I took him to Celtic. Instead of providing him R4000 per month for rent, I negotiated his first contract with Celtic and asked the Greek guy that I was negotiating with to kindly use his signing-on fees to buy him a house and put him in an environment with a family rather than giving him the money for rent.

"The Greek guy remarked that the youngster needs to chose what to do with his money, which is why I say that I partially blame Celtic for the difficulties that are besetting Zuma.

In conclusion, the former guide stated that he has the impression that he deserted Zuma at a time when the player would have benefited from having him continue to provide assistance.

We stayed in touch when he was at Celtic, but after he moved to Chiefs, our relationship became less close because there were other individuals who didn't want me to be so close to him.

The author came to the conclusion that "Dumi even lived at Serame Letsoako's residence in Gauteng at one point due to his documented issues."