Kaizer Chiefs Star Keagan Dolly and Themba Zwane of Mamelodi Sundowns have been given a fresh Bafana Bafana hope. 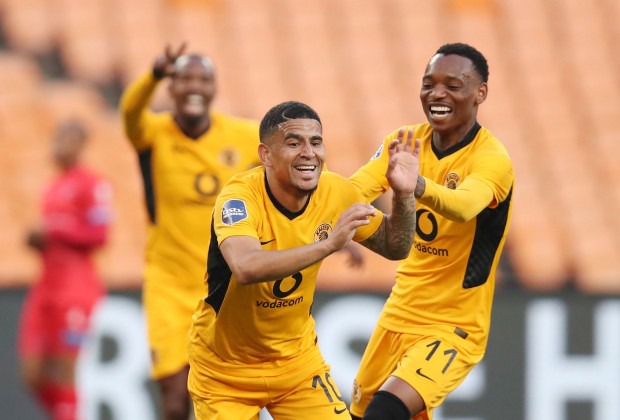 The duo have not featured in any of Hugo Broos squads for the 2022 World cup qualifiers.

The Belgian coach has done exceptionally well for the national squad with his inexperienced players.

Bafana are at the summit of group G with only two games left to play and only the group winners will progress to the playoffs.

Bafana will host Zimbabwe next months before travelling to Ghana for their last game in group stages and if the South African senior national squad finish on top of Group G they will progress to the playoffs with other group winners.

Bafana coach Broos has revealed that it is possible for Dolly and Zwane to return to the national squad next month.

The two players are well experienced and well travelled across the continent.

Dolly's call-up to the national squad could come up at a right time as the player recently gained his full fitness and he is currently on his best form.

The player played a huge part in last week's game against Chippa United after he scored a brace and helped his side to claim a 4-0 victory. 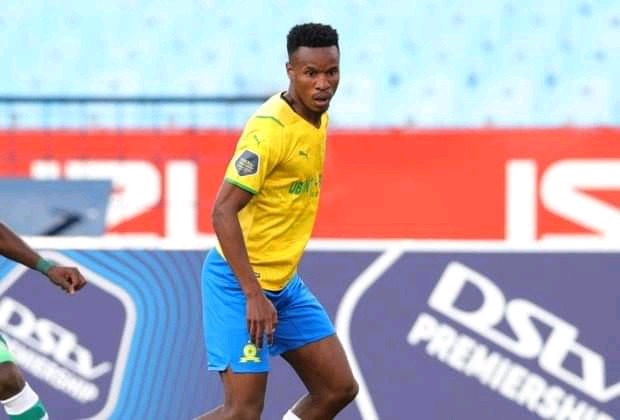 Zwane on the other hand has been very consistent for his side so far this season.

The player also scored a brace for Downs last week following a draw against a congolese side AS Maniema in the CAF champions League.

Speaking to Phakaaathi, Broos has revealed that his Bafana squad has been based on the players he has been able to see. 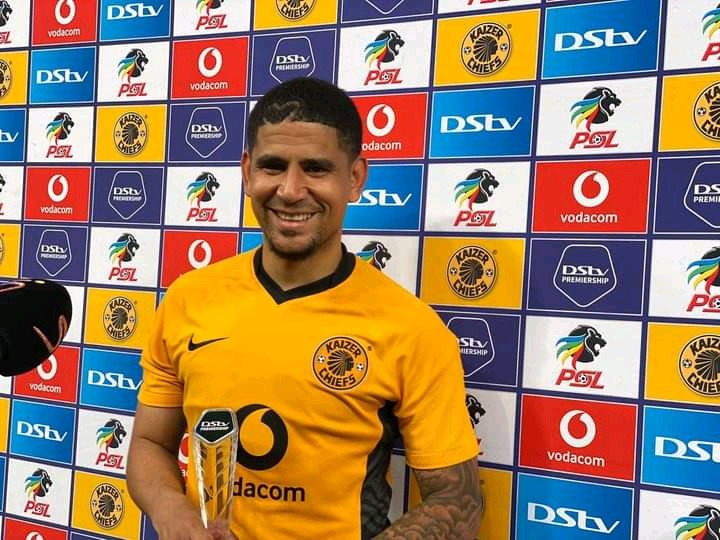 The Belgian coach said he arrived in the country in a bad time where the DStv premiership was already over, but luckily there was a Cosafa tournament and that is where he saw most of the players that he is currently using.

Broos said that they are now trying to improve the Bafana squad by attending League games and watching more players. 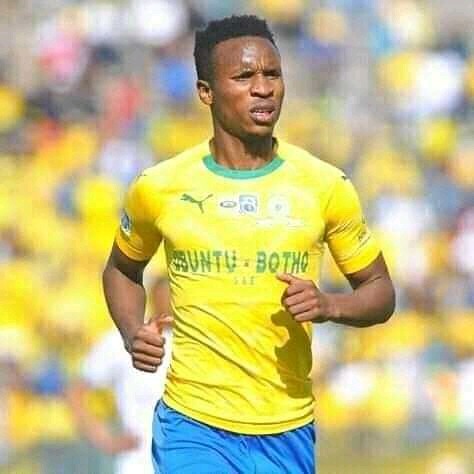 Broos concluded that every camp they evaluate the team and add more quality players and has revealed that Dolly and Zwane are the players they are currently following.

OPINION: 3 Players Liverpool should use to replace Salah and Mane when AFCON starts in January

SAFA is not happy about FIFA decision