Bongani Zungu Dragged By MacG and Sol For Doing This

By NkosanaWriteOn (self media writer) | 10 months ago

Bongani Zungu has been of the most talked about names in South African over the last couple of weeks. This is mainly because of the fact that the star is back in the country and was linked to Kaizer Chiefs. The rumors linking him to Naturena have since died down, however questions of his career and next move are still lingering. The star recently completed a loan spell with Glasgow Rangers and his parent team Amiens was reported to have been looking to offload him, however that has been found to not be the case. 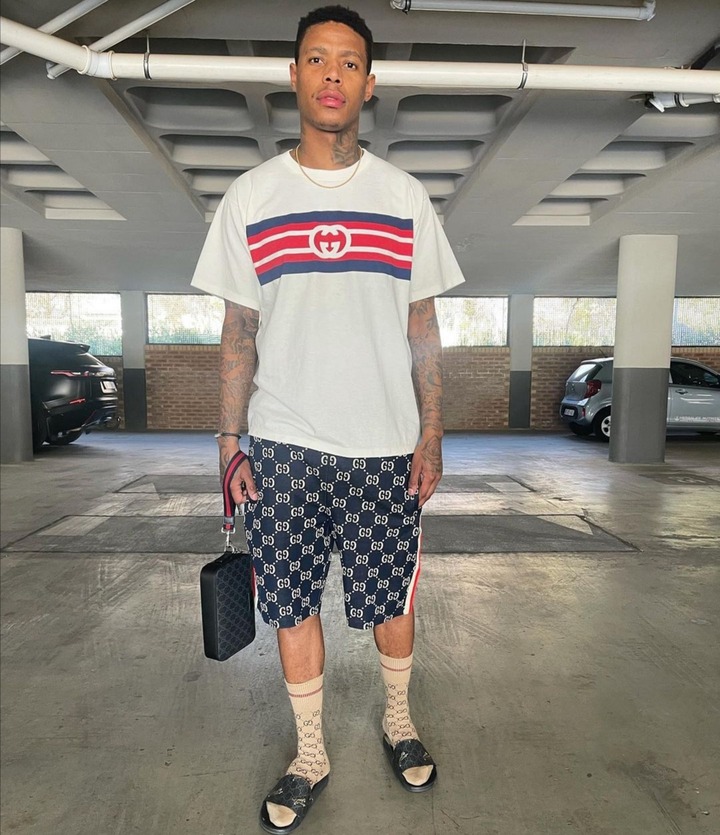 Popular of hosts of YouTube podcast MacG and Sol Phenduka spoke on the star in the latest episode. This comes after they announced that Junior Khanye would be the first footballer to ever be interviewed on the podcast. Sol dropped a bombshell on his co-hosts by sharing the he had managed to acquire the number of Bongani Zungu and approached him about being on the show. 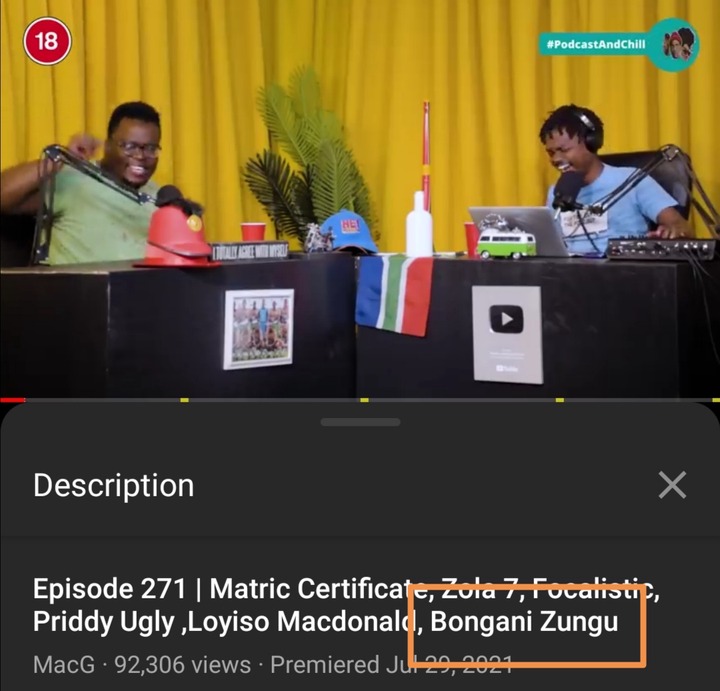 Sol Phenduka revealed that the star replied by saying that he would've loved to do the interview but said he had already flew back to Europe. He then shared that a couple of days after this reply Bongani Zungu was spotted in Diamond Walk, Sandton. The podcasters weren't that impressed by the fact that the star had allegedly lied to them instead of politely declining.

They went on to share their thoughts on the star and the fact that he supposedly played them. The banter went on as they went to compare him to Percy Tau and make some jokes at his expense. MacG certainly has a conflicted relationship with the rich and famous and he has the tendency of throwing his toys whenever things don't go his way, however there's some truth to the fact the star could've opted to decline the interview instead of trying to trick his way out. 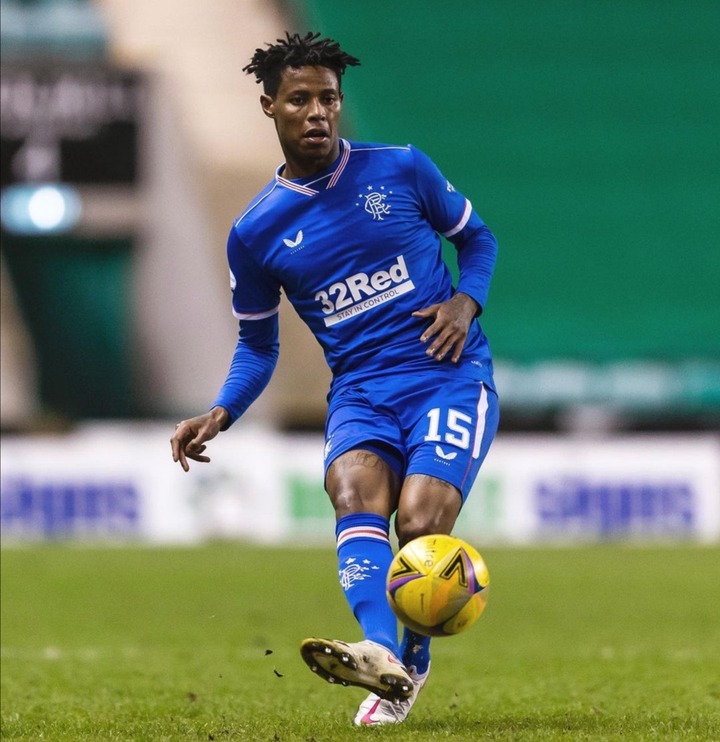 Bongani Zungu's agent has been quoted saying that the star will be returning to France as Amiens want him back. He has been seen still in the country with his latest post being from as resent as the 28th. The star definitely doesn't do a lot of interview and he has a lot of interesting stories to tell which is why his episode would've been the perfect fit for Podcast & Chill. He has faced his fair share of controversy, however he also has a lot to celebrate, now we it's most definitely not gonna happen considering the banter 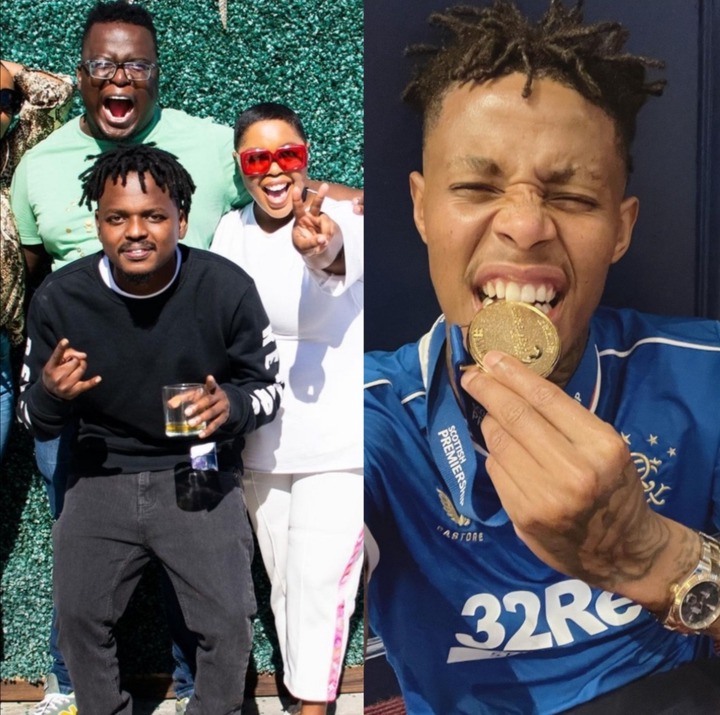 Julius Malema on why he didn’t attend Ricky Ricks funeral