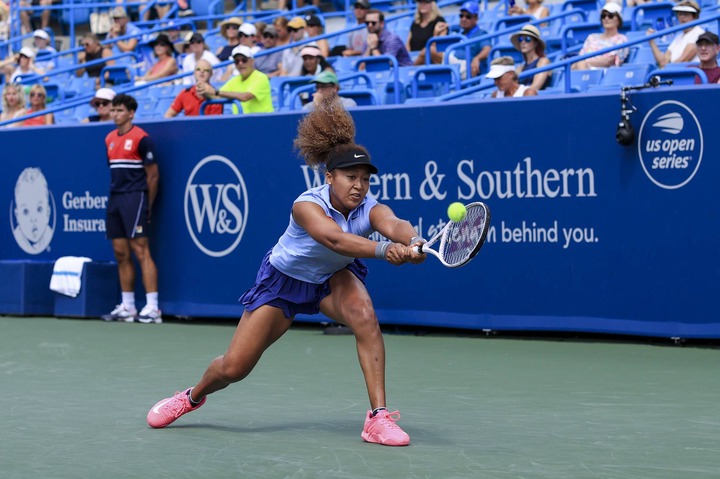 Naomi Osaka is a Japanese professional tennis player, she has been ranked number one by the Women's Tennis Association and is the first Asian player to hold the top ranking in singles. She is a four-time Grand Slam singles champion and is the reigning champion at the US Open. Her seven titles on the WTA tour also include two at the Premier Mandatory level. At the 2018 US Open and the 2019 Australian Open, Osaka won her first two Grand Slam singles titles in back to back Grand Slam tournaments and is the first player to achieve this feat singer Jennifer Capriati in 2001 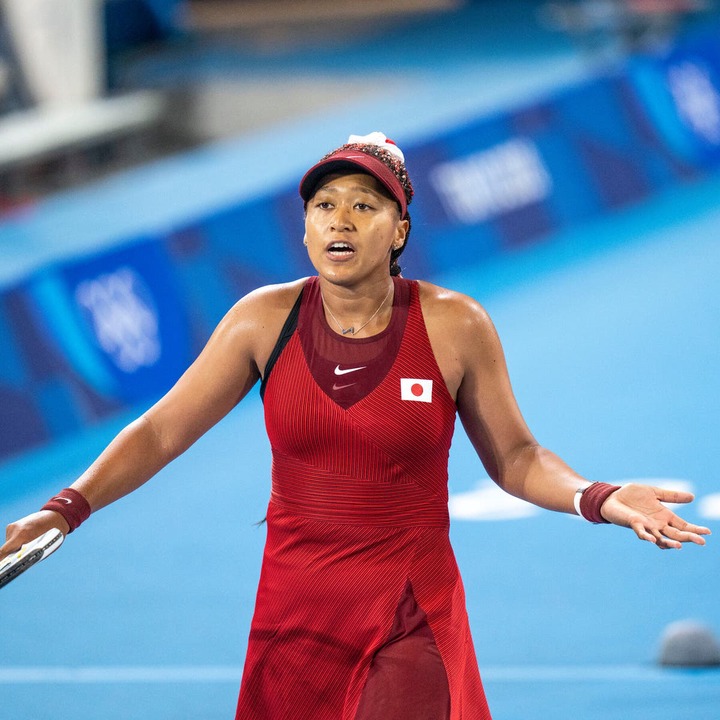 She also became the first woman to win successive Grand Slam singles titles since Serena William in 2015. Though she was born in Japan, Osaka lived and trained in the United States since she was three years old. She came to prominence at age 16 when she defeated former US Open champion Samantha Stosur in her WTA Tour Debut at the 2014 Stanford Classic. Two years later, she reached her first WTA final at the 2016 Pan Pacific Open in Japan to enter the top 50 of the WTA rankings. Osaka made her breakthrough into the upper echelon of women's tennis in 2018 when she won her first WTA title at the Indian Wells Open.

Later in the year, she defeated 23 time Grand Slam singles champion Serena Williams in the final of the US Open to become the first Japanese player to win a Grand Slam singles title. Since 2018, She won a Grand Slam singles title in four consecutive years. Osaka is one of the world's most marketable athletes, having been ranked eighth among all athletes in endorsement income in 2020. She was also the highest-earning female athlete of all time by annual income that year. Osaka has gained significant recognition as an activist, having showcased support for the Black Lives Matter movement in conjunction with her matches. She was named one of the 2020 Sports Illustrated Sports Persons of the Year for her activism largely as part of her US Open championship run, and also included on Time's annual list of the 100 most influential people in the world in 2019 and 2020.

Moreover, she was the 2021 Laurens World Sportswoman of the Year at the 2020 Tokyo Olympics, she became the first tennis player to light the Olympic cauldron during the opening ceremony. On the court, Osaka has an aggressive playing style with a powerful service that can reach 201 kilometers per hour ( 125 mph). Powerful young and talented lady indeed, a mentor to have for many sport-loving young women.

Building might appear to be hard however it is not mission impossible. Look at this house.