German goalkeeper arrives at the PSL

By SaveNews (self media writer) | 1 year ago 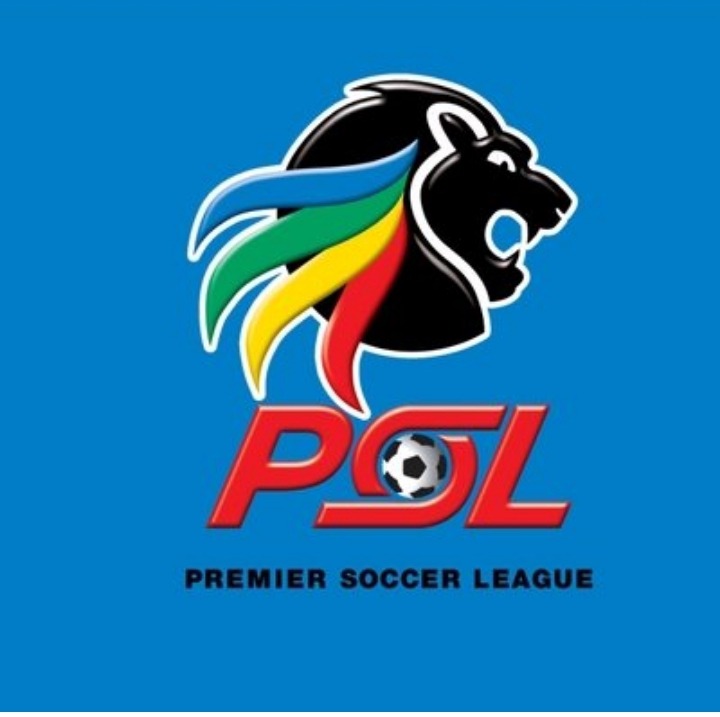 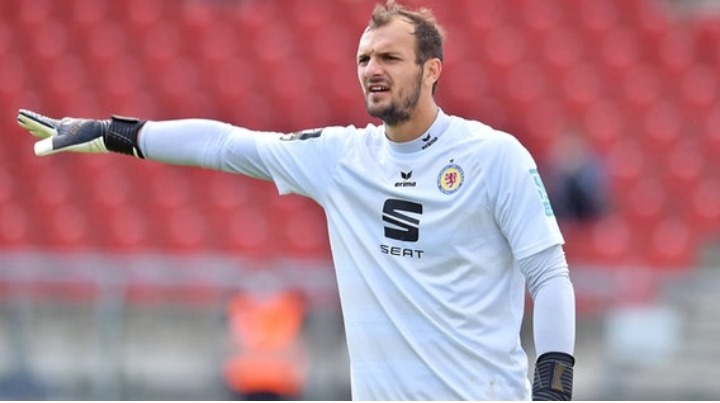 In 2021 he was scouted by Maritzburg United team and they liked him, this made Maritzburg United to rop him in. He moved from the Bundesliga 2 side to the South African top flight. He is expected to fill the big shoes of Ghananian superstar Richard Ofori.

Content created and supplied by: SaveNews (via Opera News )

Sundowns Legend: With my passes Shalulile would have broken all records

Chiefs confirms 8 players to be released before the end of June, see more