Reasons Why Goodman did not go to Practice Exposed

Reasons Why Goodman did not go to Practice Exposed

It is very shameful not a good player from Orlando Pirates has decided not to pitch for training this afternoon so he has made Hugo very angry, who said that the guy was in a very good position to win himself a first Bafana cap which is something that a lot of players dream of doing I'm good man was in the lineup for that kind of success. The reason is that there is no reason he just went AWOL

A SuperSport player has taken his place in the lineup which shows that Bafana is not playing games this time you missed training for no good reason you get thrown out and we are all sure that it's not about money, but rather that he believes that he is the best and he's better than the team and that will never help anybody, as there is no player in the world who's better than a team or can win matches by himself, he does need one touch footballs and passes that can make a footballer better. 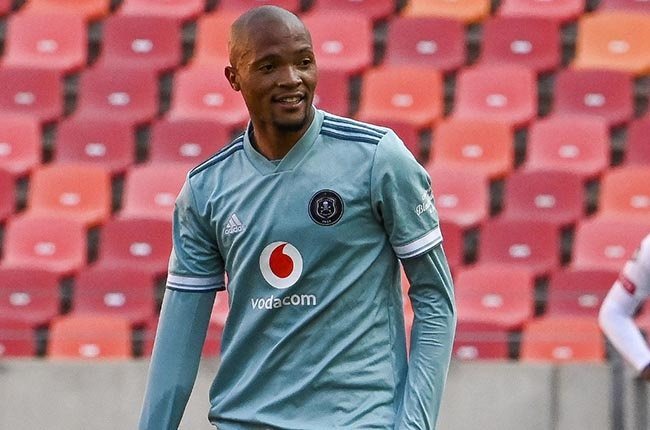 It was reported that good man went AWOL, he did not even call the management of the team and tell them what was wrong he decided by himself that he is just better than the team, so he does not need to be there he will do whatever is it in his mind like Benni McCarthy did back in the day. 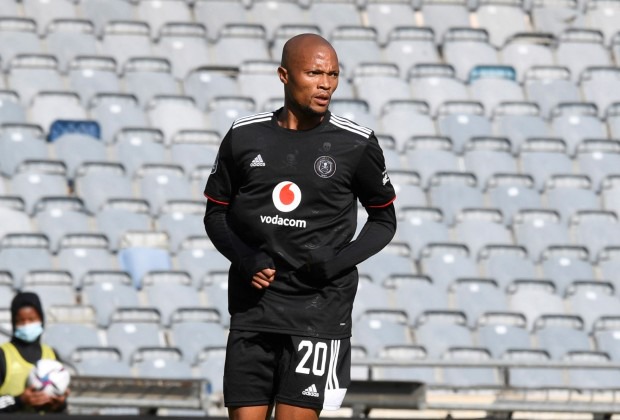 But the problem is, can you back it up because Benny had already won a Champions League star, which no South African footballer has till this day his eagle put into places that most players dream of going and he could back it up, but Mosele you're still a young man but still needs to learn a lot from a game of football like pitching up for training is the smartest thing he could have done but he chose to do it his own way. 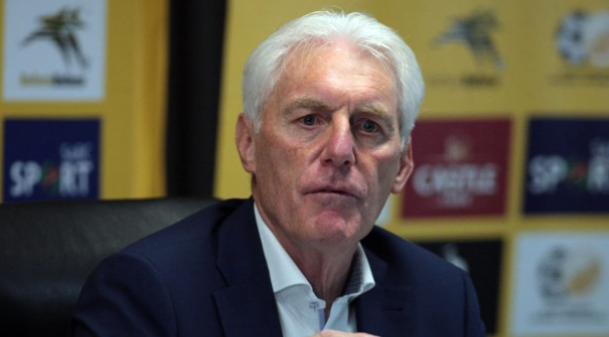 This is very disgraceful from The Young Player because now he's building up enemies everywhere he goes and that is not good for him because there are still things that he has to learn, but the truth is you learn more from your enemies than your friends.

Men, 6 Signs A Woman Wants To Be Intimate With You