Whether it is AFCON, Euros or the FIFA World cup, international tournaments are often used by scouts to monitor potential talents to feature in their respective clubs. In this year's edition of the AFCON, we have seen legends of the game play as well as rising stars.

One player who did not feature much in the AFCON is Orlando Pirates' star defender Olisa Ndah who saw his national team knocked out of the tournament in the round of 16 by Tunisia. Despite his limited involvement, Ndah has managed attracte attention from European clubs. 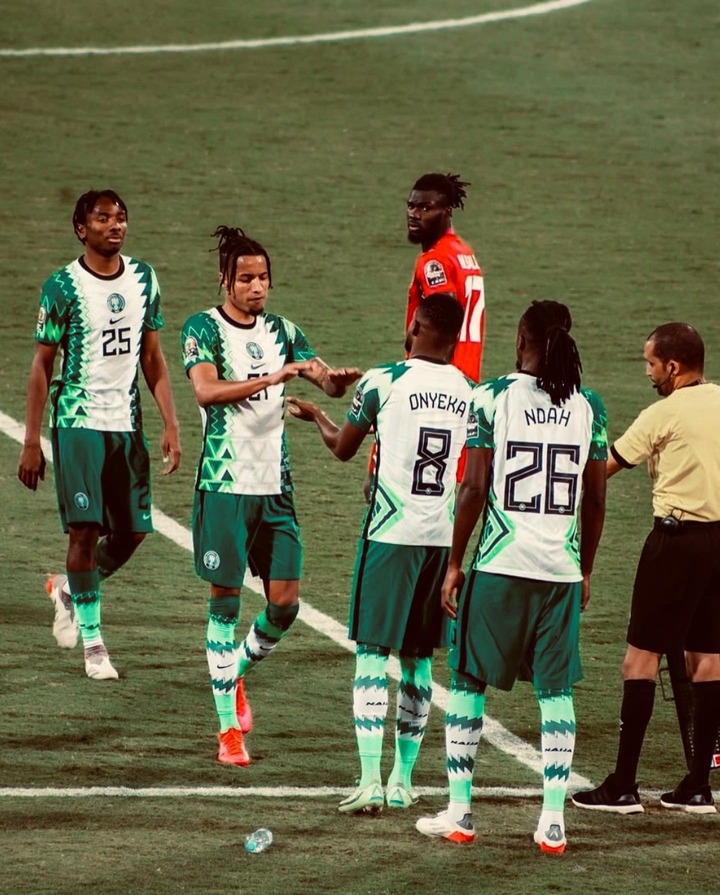 Since his arrival to the Premier Soccer League, Olisa Ndah has proven to be a great addition to the Orlando Pirates back line following his fast settlement in the club. Now Ndah has established himself as a fan favourite at Mayfair.

The agile centre back has made 13 appearances so far this season for Orlando Pirates and his performances have been good enough to catch the eye of the Nigerian national coach Augustine Eguovoen who included hin in his star filled squad.

It is no doubt that Nda is a fast rising star who is has proven to be consistent in his game. It is a pleasure for Orlando Pirates to have him in their books but with reported European interest, things might change. With the January transfer window still open, Orlando Pirates will be keen to hold on to their star man for atleast one more week to see out the transfer window. 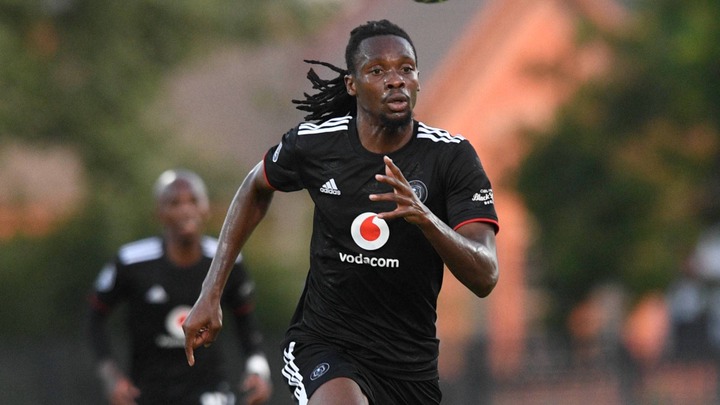 At just 24 years old, Olisa Ndah still has a lot of football ahead of him and will still grow as a player. The Nigerian has displayed signs of Maturity and a physical stature beyond his years. Being paired alongside veteran defenders, Olisa Ndah will quickly establish himself as one of the best defenders in his country.

Maps Maponyane wears matching outfit with his mother on their weekend away. Leaving fans astonished

Meet Lasizwe's Alleged New Boyfriend, Below Is Their Pictures