By GeneralMelo (self meida writer) | 1 months 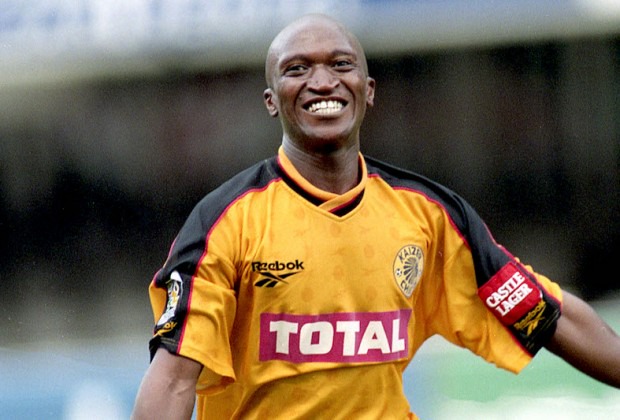 Kaizer Chiefs legend Robson Muchichwa has shared his perspective on the club's powerlessness to locate an appropriate left-back as of late.

Since any semblance of Rudolf Seale, David Nyathi, Bradley Carnell and Muchichwa, Amakhosi have attempted any semblance of Godfrey Walusimbi, Simphiwe Mtsweni, Lethlogonolo Mirwa, Siphosakhe Ntiya-Ntiya and Yagan Sasman in the position.

Those have battled to make the position their own, with Tsepo Masilela ostensibly the best left-back the club has had in later occasions. 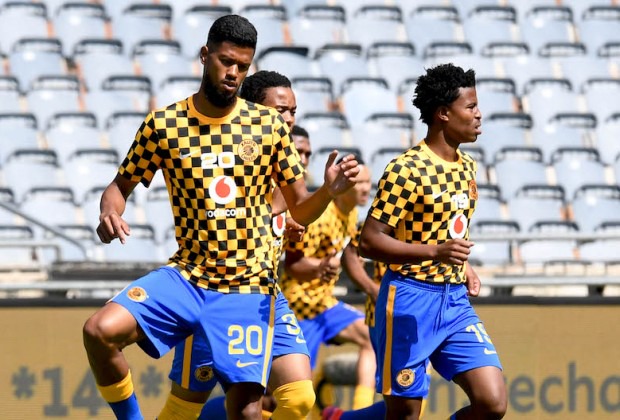 Finding a decent left-back has demonstrated hard for South Africa's greatest club and as of late they have even been utilizing left-winger Philani Zulu.

Bafana's upper left-back Sifiso Hlanti would have joined the club this season were it not for their FIFA move boycott, but rather he has since joined Swallows FC.

"Truth be told, I was a left-wing yet [Paul] Dolezar [former Chiefs coach] transformed me to one side back position when I joined Chiefs," Muchichwa tells KickOff.com.

"I possibly began playing as a left-back when I joined Kaizer Chiefs. I just took it on the grounds that occasionally a mentor needs you since he needs to utilize you in a specific position you see. So I needed to go with it, and it was simple since it was on the left side. 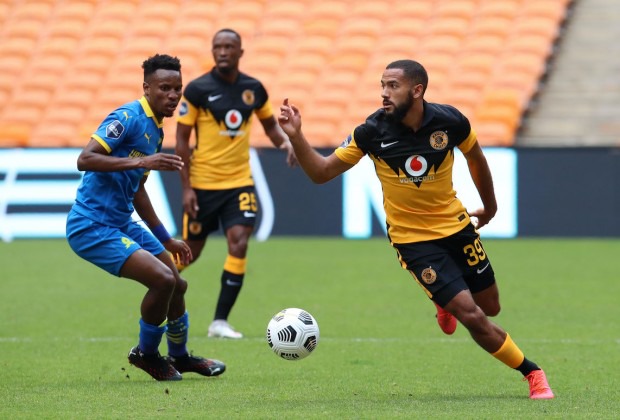 Muchichwa says what worked for him as a left-back at Chiefs was paying attention to his work.

"My companion, I was acceptable quality. I trust I was a quality player, on the grounds that on the whole the groups that I used to play for I never sat on the seat. I would prove to be the best. I would order that pullover," he reviews.

"I used to awaken at 5am consistently. That was my solidarity. Doing additional preparation alone is vital on the grounds that you are stretching yourself to the edge."

People Have Mixed Emotions about Police Using the Mini Cars