Unexpected | Check out what coach Arthur Zwane has to say that has the media impressed. The stars of Kaizer Chiefs have received a severe warning from the team's head coach, Arthur Zwane.

Tuesday night at the FNB Stadium, Kaizer Chiefs defeated Maritzburg United 3-0 in their second match of the 22/23 Premiership season.

Although the final score was excellent, head coach Arthur Zwane emphasized to his team that no one was guaranteed a starting spot.

"All players were informed that we would foster competition at the outset of the season.

No player ever leaves his house believing he will immediately enter the starting eleven. 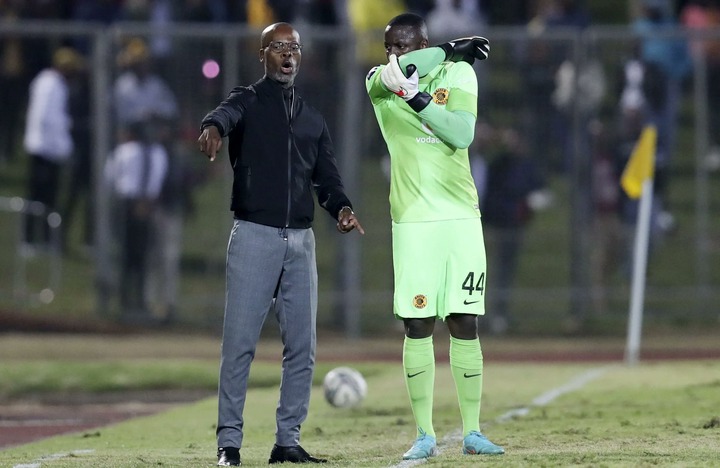 The 48-year-old remarked, "Everyone will have to work harder and prove that they are good enough to play for a team of Kaizer Chiefs' calibre and the players knew very well."

Zwane was responding to a query regarding the replacement of right-back Njabula Blom, who, in his opinion, "had a dreadful game by his standards." The 48-year-old said on Supersport TV that football can be amusing at times. "I think the past game we played very compared to today and we lost the game," he said.