Baxter: Gavin Hunt has a lot to learn from me

Kaizer Chiefs cruised to a 4-0 victory over their former coach Gavin Hunt this past weekend, but they now face a man who has an impressive record against them. 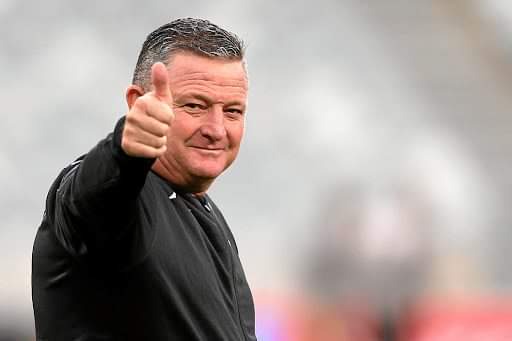 Overall, since taking over as head coach at SuperSport United in 2018, Kaitano Tembo has only lost to Amakhosi once in eight meetings. Tembo has not lost to the Soweto giants in the last five league encounters and will be keen to extend the run and bring Amakhosi back down to earth after the Naturena side thumped Chippa United. 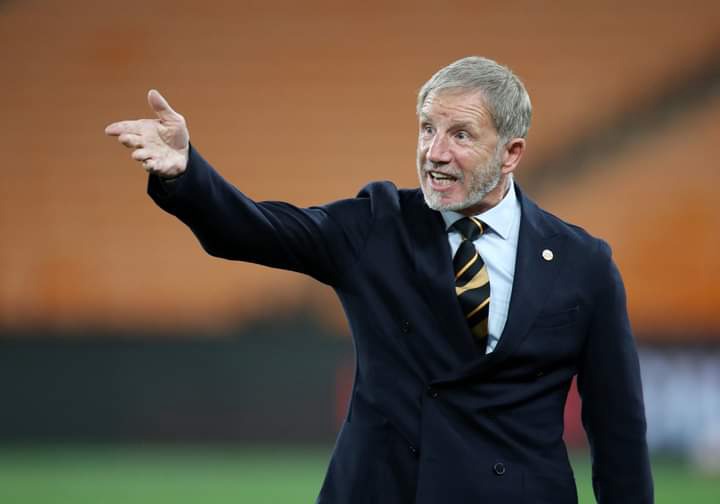 Second-placed Matsatsantsa host Chiefs at Lucas Moripe Stadium on Sunday, looking to keep the pressure on the DStv Premiership leaders. They've got good reason to believe they can get a result against Amakhosi. And here's why.

Last season, hosts Matsatsantsa beat Kaizer Chiefs 2-1 in the first half of the season and then they played out to a 1-1 draw in the second round of the campaign.

People are reading too much on  that win over Chippa United if you look at the quality of the 2 Chippa and SSU the is a huge difference between the players and I think it be by luck that Kaiser Chiefs will win the game, SSU are in red hot from at the moment on the other hand Chiefs is still trying to find their footing but it makes for a mouth watering game.

Supersport is not a dangerous team it's just they have those past games unconvincing here at Kaizer Chiefs they're going to get hiding.Another win for Chiefs hopefully Ngcobo plays center back not defensive midfielder against Supersport United.

Opinion: Top 10 Most Skilled Football Player of All Time