The Orlando Pirates XI is expected to meet the Lamontville Golden Arrows.

The Buccaneers will be the guests at Princess Magogo Stadium on Saturday, where they will face Abafana Bes'thende.

Let's take a look at how the Buccaneers may start a PSL match versus Abafana Bes'thende. 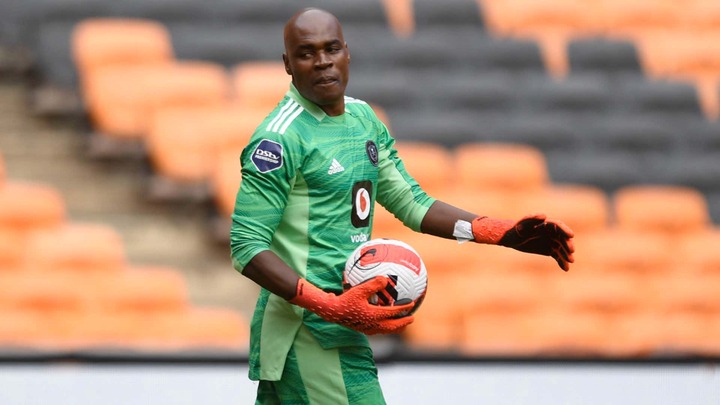 Siyabonga Mpontshane is the goalkeeper.

In his last three PSL matches for the Buccaneers, the former Platinum Stars shot-stopper has failed to keep a clean sheet.

After losing 2-1 to Kaizer Chiefs on November 6, Mpontshane will look to keep a clean sheet to ensure Bucs escape another defeat. 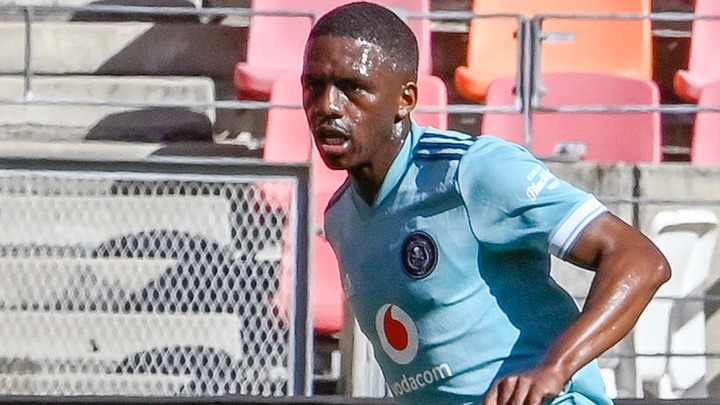 On his return to the right-back position against the Chiefs, the versatile player put in a strong defensive performance.

Mabaso will have to prepare for a match against Arrows' new Bafana Bafana international Pule Mmodi. 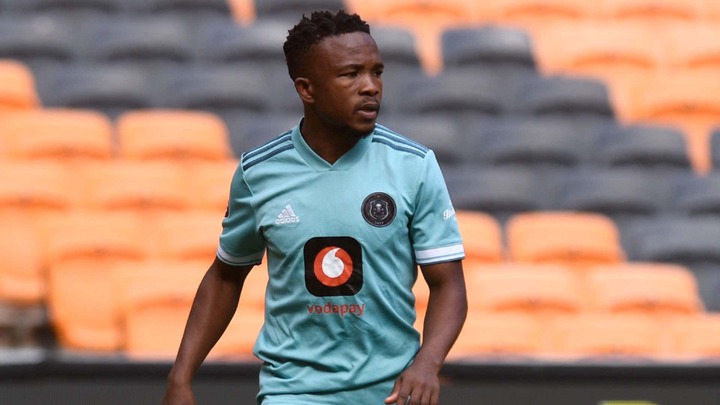 So far this season, the hardworking fullback has been one of the Pirates' top performers.

When the Buccaneers meet Abafana Bes'thende, Mako will be eager to keep his good form going. 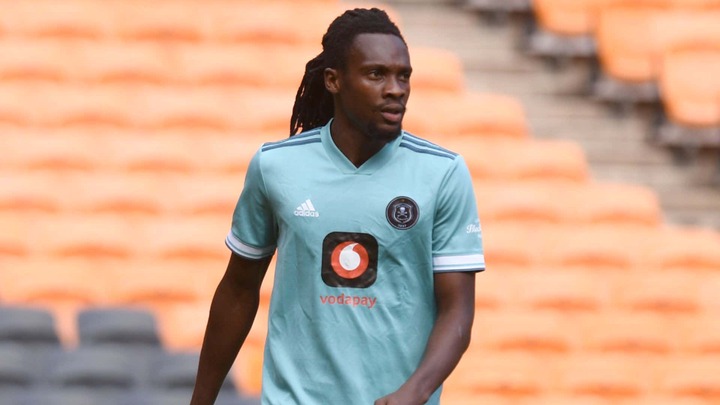 Against Chiefs, the Nigerian international was undoubtedly Pirates' finest centre-back, and he was unfortunate to concede a late penalty.

Knox Mutizwa, the Arrows' all-time leading goalscorer, is expected to be assigned to Ndah. 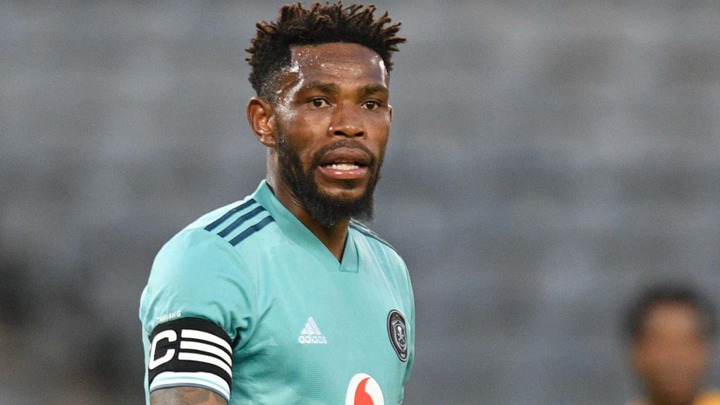 The Pirates vice-captain was one of the main causes for the team's loss to the Chiefs, as he committed many defensive errors, one of which resulted in a goal.

Against Arrows, Hlatshwayo will be under pressure to improve his performance. 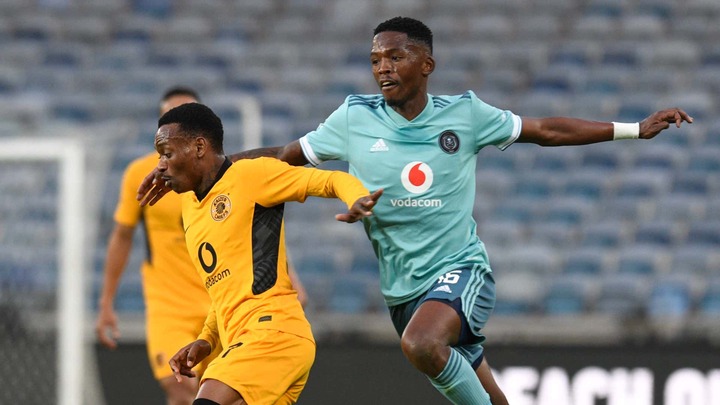 Among the Buccaneers' midfielders who are available for selection, the former Jomo Cosmos captain has the most experience.

Monare is slated to start in front of the Pirates defense after overcoming his injury issues. 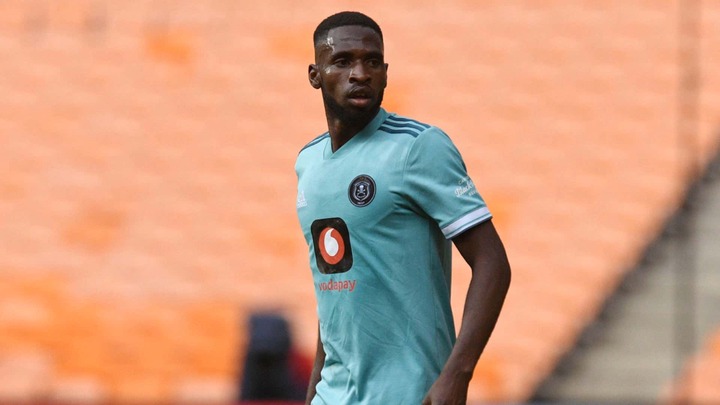 In recent weeks, the former Maritzburg United player has been used as a central midfielder.

Makaringe will be aiming to win the midfield fight and put the Buccaneers in a winning position. 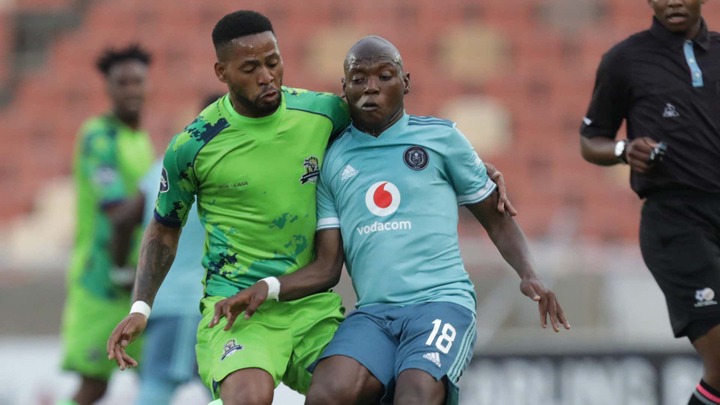 The left-footed playmaker, who scored the game-winning goal against Sekhukhune United, has been one of Pirates' greatest attackers in recent months.

Dlamini will be focused on assisting the Buccaneers in regaining their winning ways. 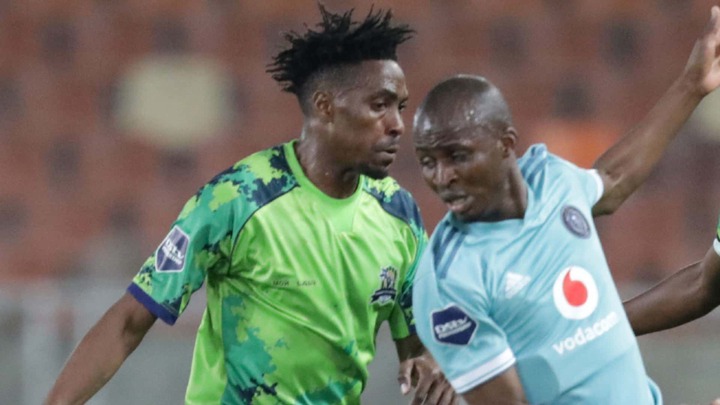 After coming off the bench against Chiefs, the Zimbabwe international caught the eye, as he was involved in the build-up to Bucs' goal.

This weekend, Dzvukamanja will be expecting to be rewarded with a starting spot. 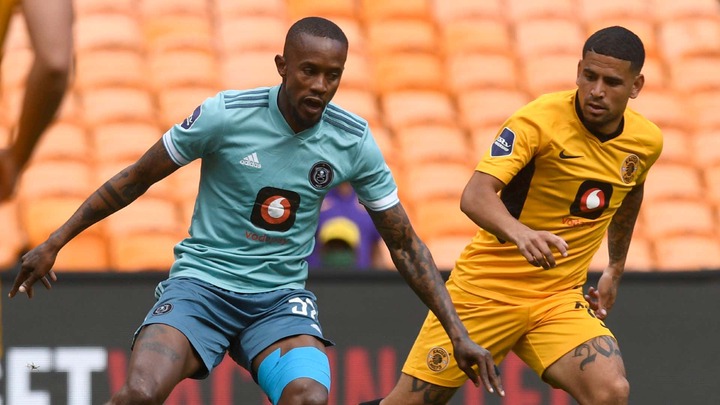 The veteran attacker has now scored in three consecutive games for the Buccaneers, making him the team's most in-form player.

Mntambo could be crucial in the Pirates' victory over the Arrows in Durban. 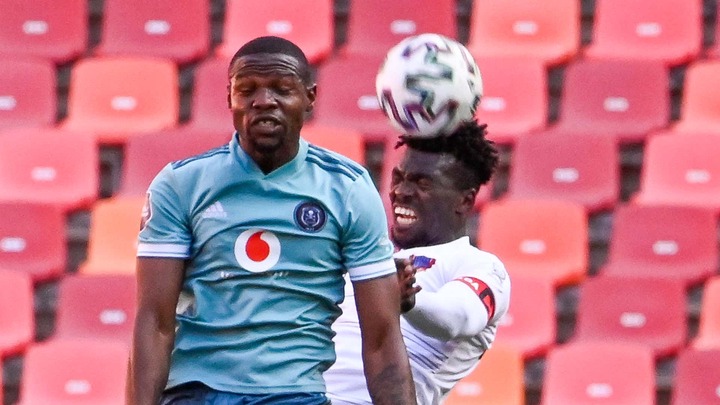 The 25-year-old marksman was benched versus Chiefs, but he did make an appearance as a substitute.

With the Buccaneers desperate for a win, Mabasa might be recalled to the starting lineup.

Why these celebrities fought with their family members