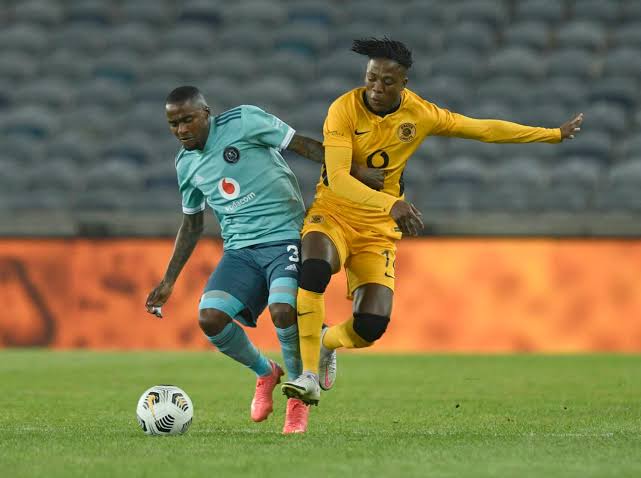 Kaizer Chiefs might have been overwhelmed when it comes to the transfer market as they were not able to bring in the best players before the start of the 2021/22 season. Almost all the players that were recently signed by Amakhosi haven't been able to shine at Naturena which is a massive concern. One could easily say that their new faces were flop under Stuart Baxter. When the interim co-coaches Arthur Zwane and Dillon Sheppard took over Baxter, there wasn't much that can be done as the squad was performing below par anyways. Zwane has broke his silence about the former Swallows FC star Kgaogelo Sekgota as he has barely made it to the starting eleven. 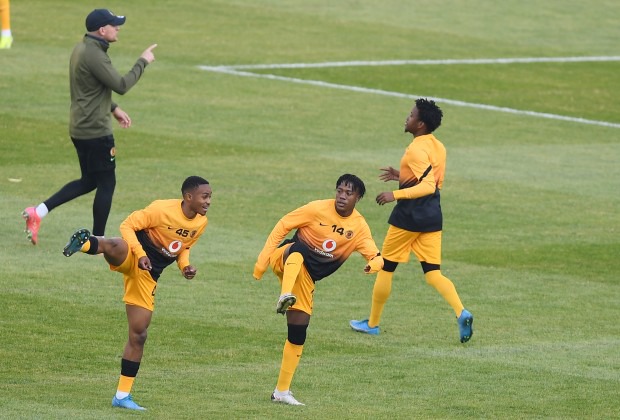 There was major concerns about Sekgota as the Chiefs hopefuls were wondering why the coaches used him as a substitute player on his first season. According to reports, he only made 19 appearances which made up 90 minutes in this compaign. As he usually came from the bench in most cases. "The only challenge with Sekgota has been his endurance capacity and that is one we are working on because as coaches we’ve got the task of working with the platers and improving them and he is coming alright," says Zwane speaking to the media. 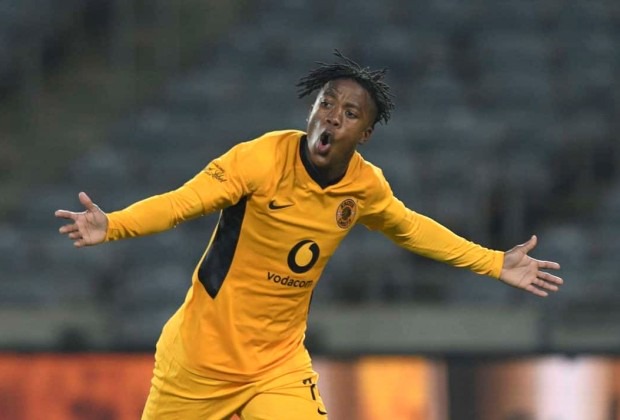 10111 said that Sekgota still need to work on his game before they make him a starting line up star. At the moment, he's getting all the necessary support from the technical team to make sure that they bring out the best out of him. "If he is going to be available, physically, and mentally ready, I think we will start with him if he is ready," said Zwane speaking to the media.