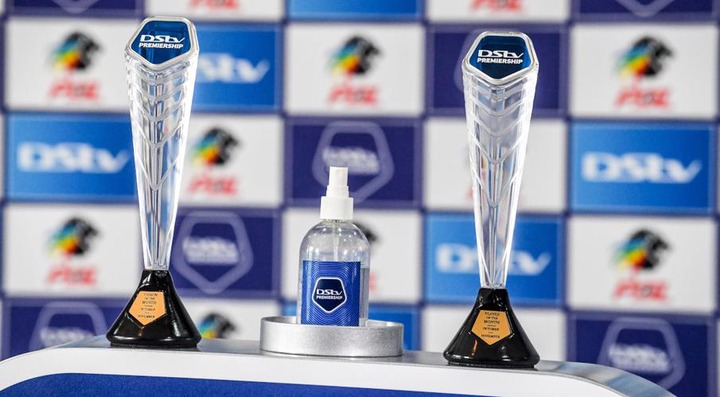 Makola: A long-term PSL ban has been confirmed ahead of the meeting between Cape Town City and Kaizer Chiefs.

The Western Cape side has been dealt a huge blow because the 35-year-old is one of their most important players.

Mpho Makola has been suspended for two months by the Premier Soccer League disciplinary committee, according to Cape Town City. 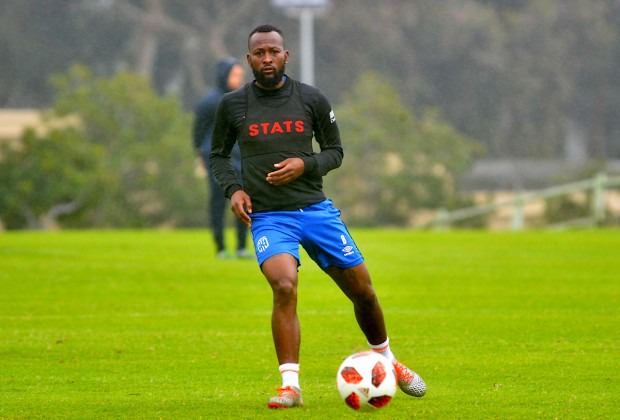 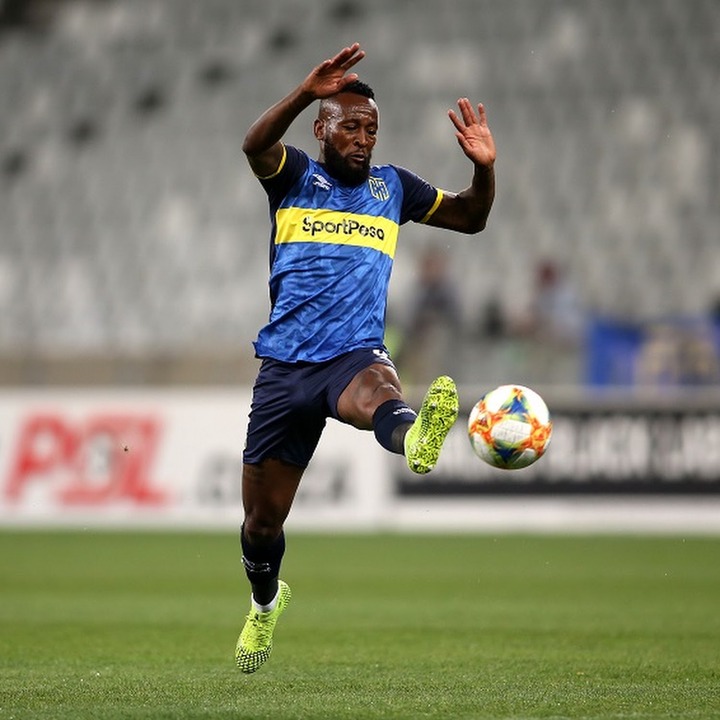 Makola and his teammates were angry after the Citizens lost 3-2 to Masandawana in a tense penalty shootout at Moses Mabhida Stadium.

On Wednesday afternoon, reports surfaced that the former Orlando Pirates star had been given a two-month suspension for manhandling the referee.

City chairman John Comitis has now revealed that Makola has received a two-month suspension and will miss the team's games in February and March of this year.

"True, he has been suspended for two months. The months of February and March have arrived "GOAL spoke with Comitis.

As a result, the Alexandra-born player will be unavailable for City's PSL match against Kaizer Chiefs on February 15, when the current season begins following a mid-season break.

Makola, who has been a professional player since 2008, has been found guilty of manhandling a match official on several occasions.

The PSL disciplinary committee punished the former Free State Stars playmaker after he was found guilty of manhandling referee Abongile Tom after a Telkom Knockout match with Kaizer Chiefs in 2019.

The man known as Bibo received a six-match suspension at first, but he appealed his conviction to the South African Football Association.

His appeal was successful, and his suspension was reduced to four matches by Safa's appeals board.

A white guy tell his workers to go Dudula illegal migrants in a video.