Former Kaizer Chiefs defender Teenage Hadebe has slowly secured his role as a critical piece of the squad since signing a three-year agreement with Houston Dynamo in the Major League Soccer (MLS) worth around R25 million.

In June, the 26-year-old Warriors defender made an unexpected move to Houston, Texas, where he became the Dynamo's most expensive player.

The former Kaizer Chiefs defender has now put up strong performances, earning him nominations for two major MLS awards just six months after joining Houston Dynamo. The no-nonsense defender has already made 17 appearances for his squad, making him one of their most important purchases of the season.

Following his impressive efforts, the Bulawayo native is now a contender for both the Defender of the Year and the MLS Newcomer of the Year accolades. The MLS has announced that voting for nominees will close on Monday, November 8. This is according to sources.

Furthermore, it was announced that voting began on Friday, October 29 and will continue until Monday, November 8. The finalists are scheduled to be announced by the MLS prior to the commencement of the AUDI 2021 Cup play-offs, according to reports. 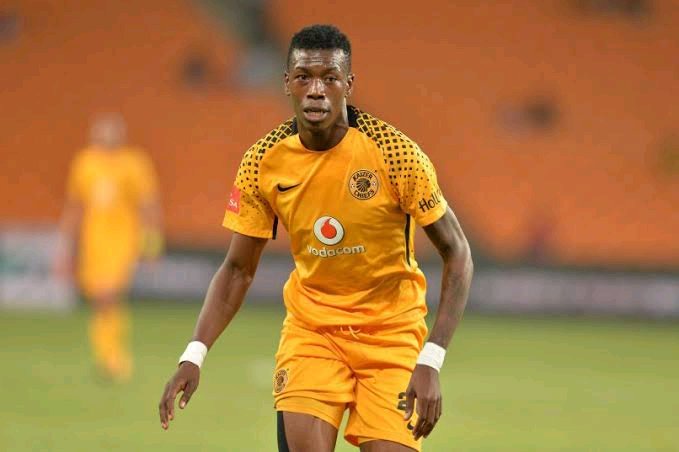 Content created and supplied by: Teey54 (via Opera News )

10 Things You Use Every Day That Are Invented by Muslims