By SAEntertainment (self media writer) | 1 month ago

Manchester United this week could potentially complete the signings of two players to bolster and add depth to the squad in order to compete for Champions league football. Multiple verified sources have reported that Manchester United and Christian Eriksen have struck a verbal agreement and is set to be announced sometime this week. Christian Eriksen, who is set to play as Midfielder, possesses verstality to play either in the attacking or defensive roles. Manchester United, this afternoon have announced the Dutchman Tyrell Malacia, who plays at the defensive role at the left back, on their social media pages. The dutchman who played for Feyenoord in the Dutch league was requested by the new manager, Erik Ten Hag. He impressed in the Dutch league, racking up statistics and showing tenacity. The fans have compared him to the Manchester United legend, Patrice Evra. 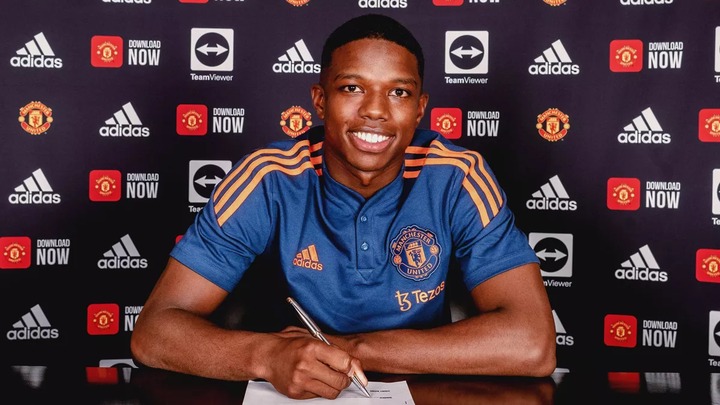 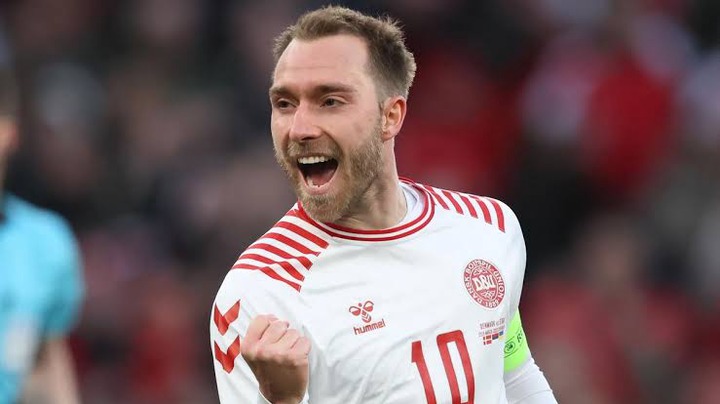 These signings have given the fans some hope and rekindled passion, with proliferation of engagement on Manchester United's official social media. Erik Ten Hag and Manchester United still hope to complete the signings Lisandro Martinez, an Argentine centre back who is at Ajax, Frenkie De Jong, a Dutchman who's currently contracted to FC Barcelona and Anthony who plays for Ajax. Manchester United hope to complete the signings before the month end in order to get the team in shape for pre-season. Cristiano Ronaldo who shone last season and was undoubtedly their best player also has asked to leave if a good offer arrives as he wants to play champions league football.

Erik Ten Hag also enunciated his faith in loanees like Anthony Martial and Donny Van De Beek who were loan at Sevilla and Everton FC respectively. Erik Ten Hag has said that every player gets a fresh start and perfomance in training will determine play time.

Content created and supplied by: SAEntertainment (via Opera News )