3 of the most talented SA footballers 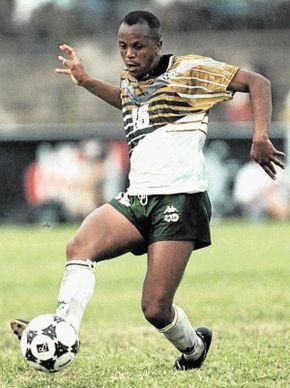 The former Kaizer Chiefs playmaker on his day he had the ability to inspire his side to a win against any opposition in the world, he had a good passing technique and ability to dribble past a number of defenders. 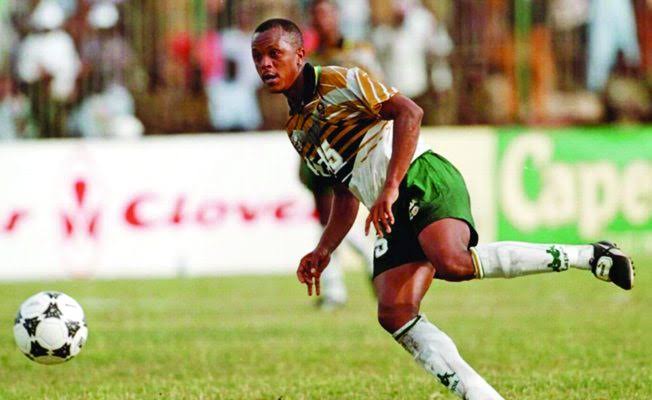 He once famously almost inspired Bafana to win against Brazil but things took a different turn after Bafana Bafana was leading 2-0 before half-time, then Brazil came back strong and scored 3 goals to win the clash with a 3-2 scoreline. 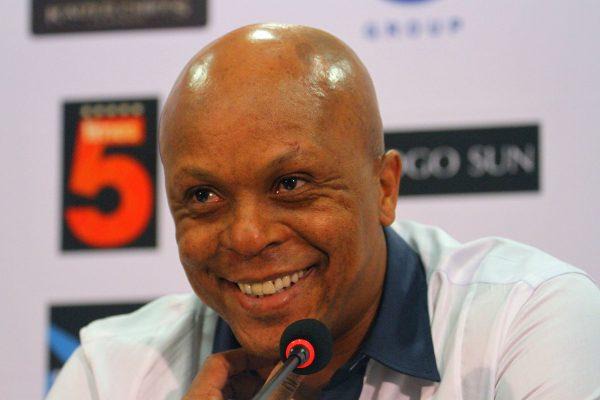 Doctor Khumalo is one of the rarest playmakers that had the ability to contribute to goals. 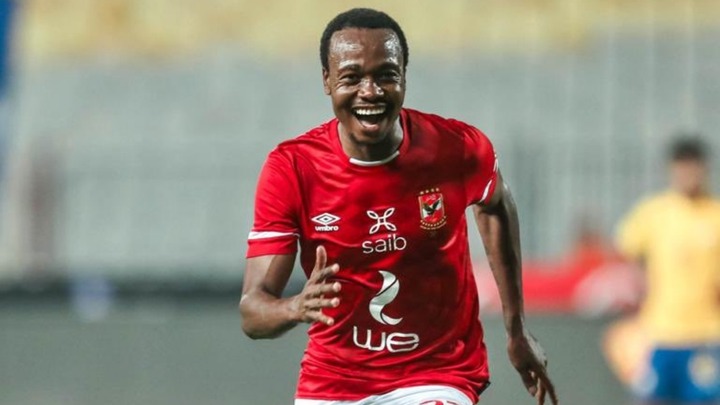 The Al Ahly star is one of the players of the current generation that is rated highly in the world, as he has had stints in the Barclays English Premiership League with Brighton & Hove Albion and Jupiler Pro League giants Club Brugge. 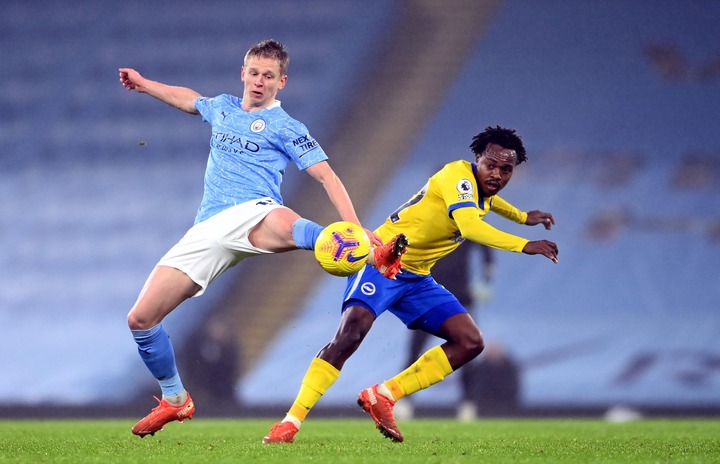 He contributes a lot of goals and assists season by season because of his clinical finishing and passing ability, you can also trust him to dribble past many players on his way to score a goal or make an assist. 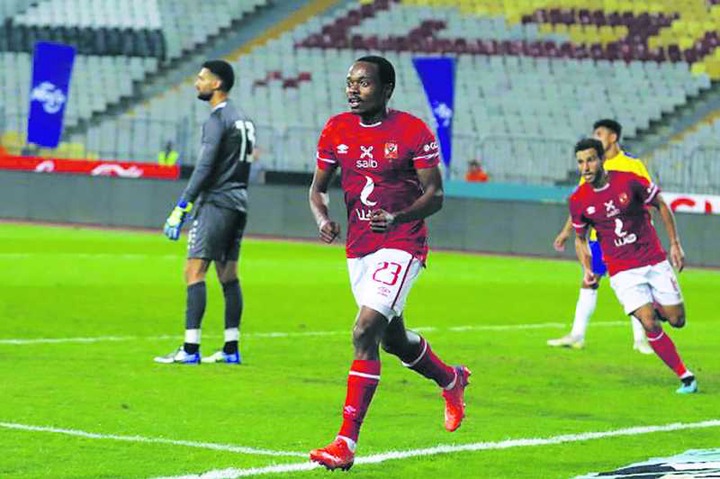 He is currently setting the Egyptian Premiership League on fire with 5 goals in 6 league games as reported on www.soccerladuma.co.za. 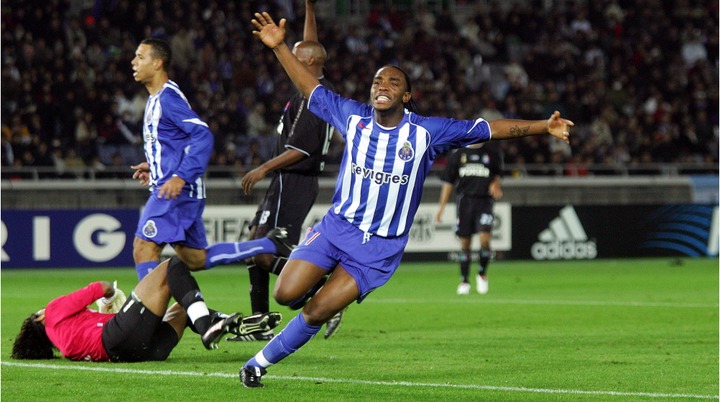 He is one the deadliest strikers African football has produced up to date alongside the likes of Samuel Eto’o, Didier Drogba and Asamoah Gyan. 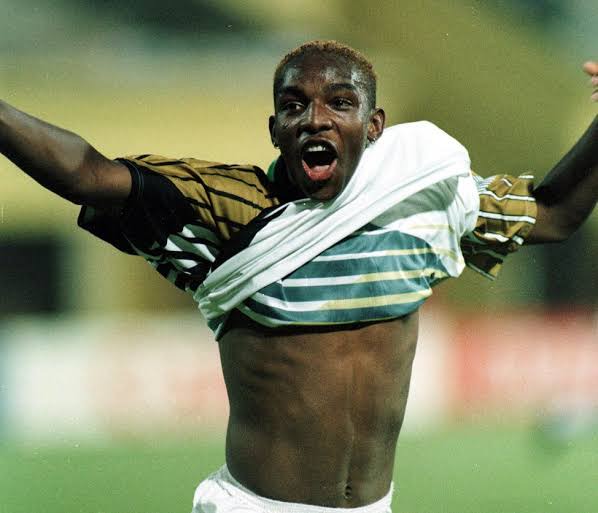 He holds the record of most goals in the Bafana Bafana jersey as he scored 31 international goals in 84 caps as reporting on www.soccerway.com, ‘’benni in the 18 area’’ was very lethal in front of goals as he used to easily score 20 plus goals in the biggest league in the world( Barclays English Premiership League).

He played for Blackburn Rovers and West Ham in the England top-flight league.

Imbewu Actress causes commotion with her magnificence look in a stylish outfit on her timeline.