Top 10 Chelsea rejects who found success away from Stamford Bridge. 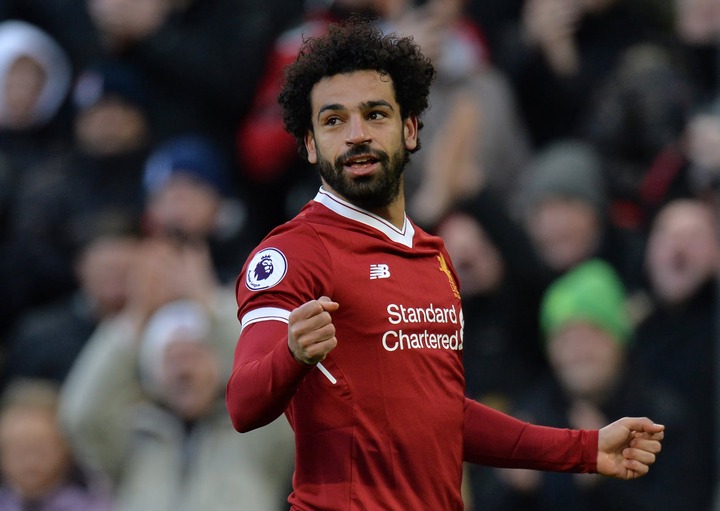 Then manager Jose Mourinho sold Mohamed Salah to A.S. Roma for a small sum, and he shone. His form and goal scoring at Roma were noticed by Liverpool boss Jurgen Klopp and the Reds sealed a £30m deal at the beginning of the 2017/18 season. Salah has gone on to become one of the best players in the Premier League after scoring 23 goals so far as of February 26, 2018. Chelsea will regret selling him now! 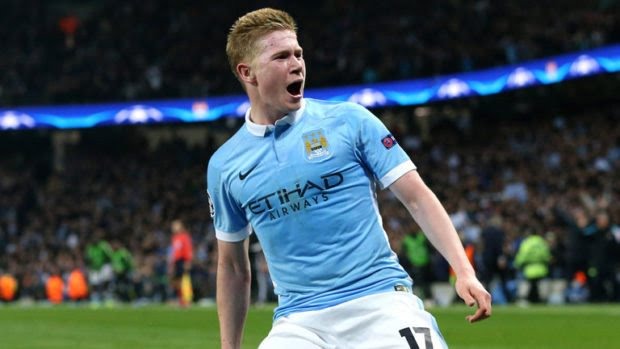 Kevin De Bruyne only played a few games for Chelsea under Jose Mourinho before he was sold to VFL Wolfsburg. It was there that he found success and made a number of assists and scored goals for the Bundesliga club. Manchester City took notice and swooped for the Belgian for £50 million, which now seems like a bargain. De Bruyne is one of the best players on the planet now, and that is why he is on our list of the top 10 Chelsea rejects who found success away from Stamford Bridge. 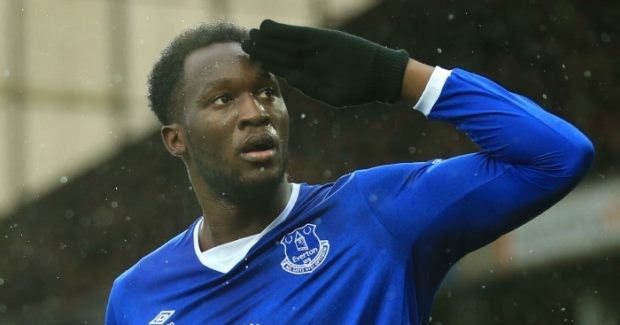 another player sold by Jose Mourinho (thanks Jose), was meant to be the striker who would replace the legendary Didier Drogba. But after a successful loan spell at Everton, Lukaku was sold to the Toffees, and then, last season (2017/18), he was sold to Manchester United for £90m. And here’s the kicker: Jose Mourinho bought him as manager of the Red Devils. Chelsea were actually lining up a deal to buy Lukaku back, but the Special One decided to swoop on transfer deadline day and beat Chelsea to the punch. Ouch.

Ryan Bertrand was part of the Chelsea squad that won the Champions League in 2012. He was often underrated by Chelsea fans and the club itself, though. Bertrand has gone on to become one of the best Premier League left-backs playing for Southampton. However, the Blues finally found a man who could replace Ashley Cole: Marcos Alonso. Let's hope we don’t sell him too! 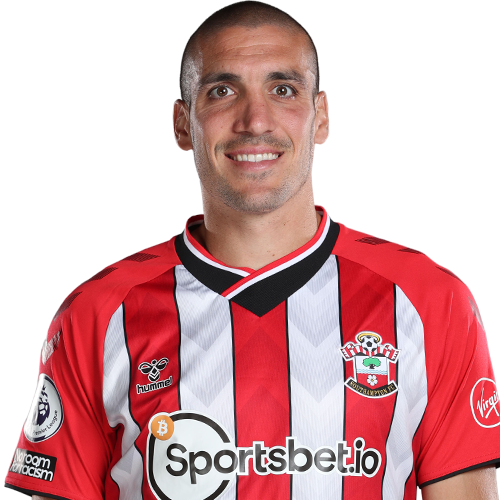 Oriol Romeu is one of those players you don’t even realise his influence on the pitch until he’s gone. Somewhat like John Obi Mikel, Romeu quietly did his job as a defensive midfielder and kept the ball rolling. But Chelsea sold him, and he’s gone on to become a great player for the Saints. 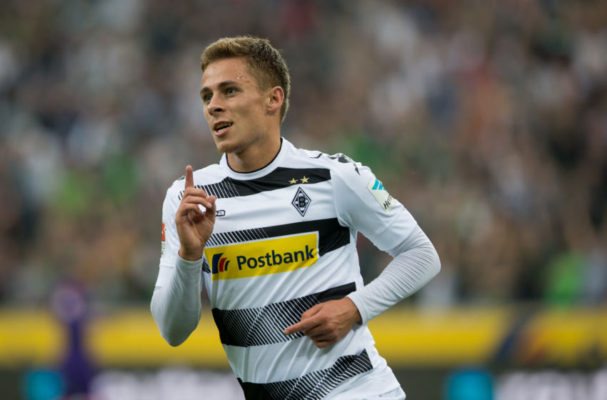 Eden Hazard’s younger brother, Thorgan, Hazard, used to be a Chelsea player along with his older brother. But Chelsea sold him, and he went on to become a fantastic attacking midfielder for the Bundesliga outfit. But now Chelsea have another brother, Kylian Hazard (seriously, what’s in the Hazard family genes!). Let's hope we don’t sell him too early. 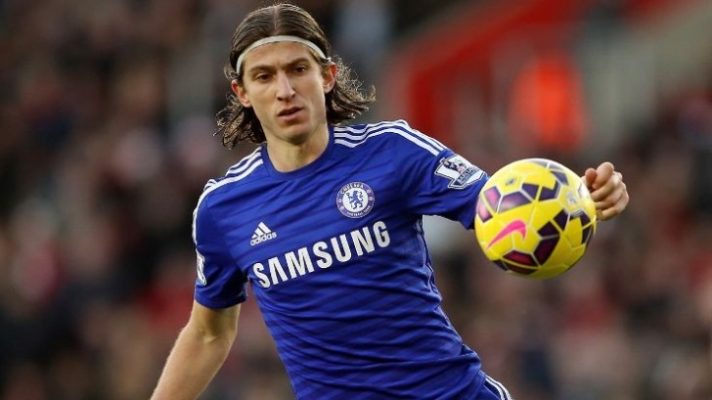 Luis was actually a decent left-back for Chelsea in the 2014/15 season. But he was under-utilized by Mourinho, and Jose decided to get rid of him at the end of the season by selling him back to Ateltico Madrid after just one season. To be fair, that was the season Cesar Azpilicueta became a left-back, which restricted Luis’ chances. Luis has gone on to become quite an important player at Atletico since then. 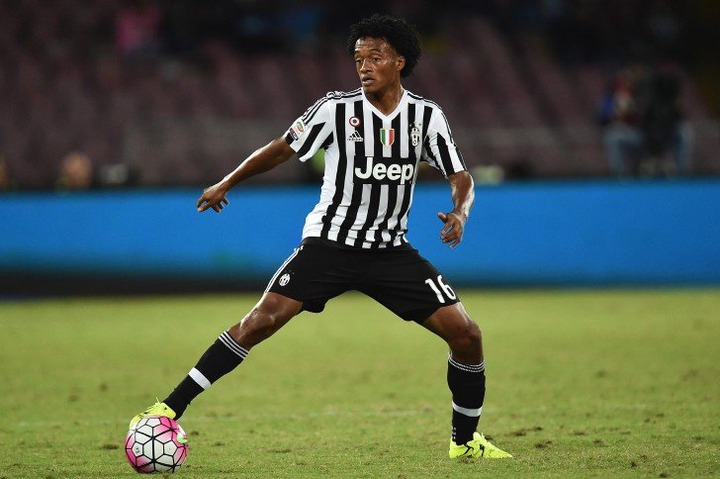 Juan Cuadrado never quite made it to Stamford Bridge. After just one season, Chelsea decided to loan the Colombian out to Juventus, where he went on to shine as a left wing-back. Pacy, good on the ball and reasonable defending-we could’ve used him as a right wing-back under Antonio Conte! Oh well. 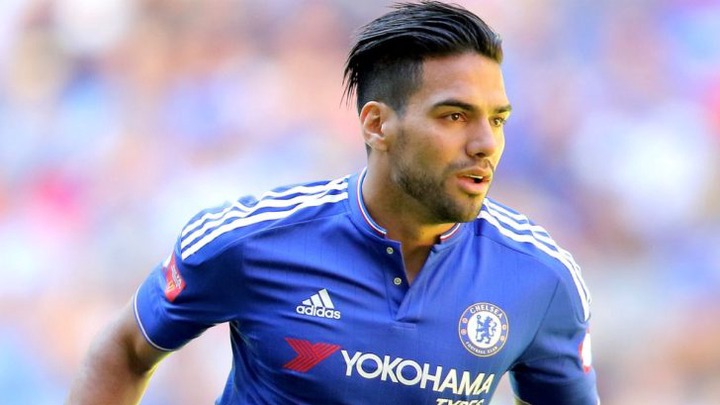 This one was a strange one. Yes, Radamel Falcao actually played for Chelsea. But not much. Just after his failed loan spell at Manchester United, Falcao tried to revive his career and form once again by joining Chelsea. However, he was still plagued by injury problems and a bad knee, which restricted his chances of playing. And when he did play, he didn’t impress. But now, he’s gone on to rediscover his form and is now one of the most lethal strikers in Europe playing for AS Monaco. 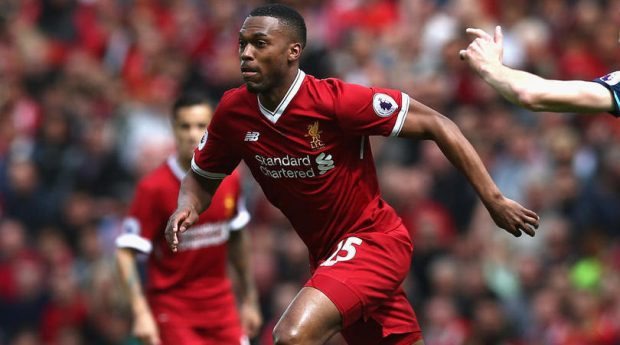 Daniel Sturridge played for Chelsea for a number of seasons, but he never quite made it as a central striker for the Blues. Chelsea managers during that time preferred playing Sturridge down the wing, which he wasn’t as keen on. Which is why he ultimately left to join Liverpool. He had a fantastic first season for the Reds until Luis Suarez left. Then injury problems popped up and have plagued his career ever since. So in a way, it’s good Chelsea sold him, but some days we could use a pacy, skillful striker like him.