After the Birds, Swallows Football Club suffered first defeat against SuperSport United in a devastating 3-0 defeat past weekend. 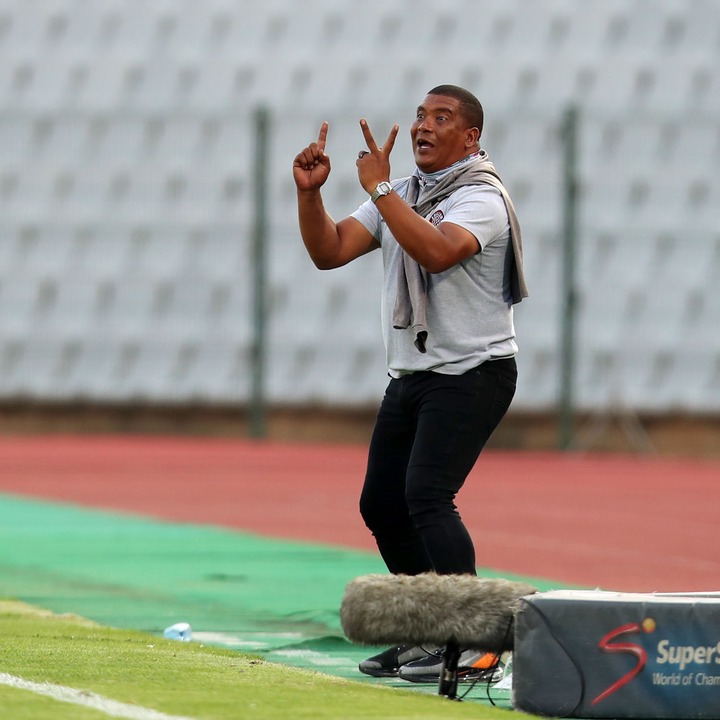 Swallows held a very crucial talk with their head coach Brandon Tutller after the defeat and saw Truter given a leave from the squad.

However, this means Simo Dladla might take over the reins when they face Cape Town City upcoming weekend as they hope to return to winning ways.

The club CEO Sipho Xulu confirmed the decision that it was an employee and employer decision.

An agreement has been reached between him and the club for him to be on leave because of those reasons.

"So we have to respect the agreement between the club and the employee. What I know is that he will be on leave for a short period then will return, it's not like he has been placed on indefinite leave, no.

Swallows are currently in 11th position in the league after having played four games and only secured four points and managing a single victory.

However, the Birds still have a chance in the MTN 8 semi-final where they will lock horns with Cape Town City in the second leg as they hope to lift some silverware in the top-flight league. "Unfortunately, because of the timing of all this, it has now caused all sorts of speculation. Unfortunately, we can't control people speculating." Concluded club Chairman.

There are reported threats of a strike by this union in EC days after schools reopened: Here is why