By MankoeMME7 (self media writer) | 1 month ago

The Premier Soccer League(PSL) has been bringing entertainment to our lives for well over two decades now, it has brought us the likes of Doctor Khumalo, Tsholofelo Teko Modise, and recently Themba Zwane to name a few into our lives.

But none of this would have not been possible if it was not for the club owners who bring these entertainers to entertain us. 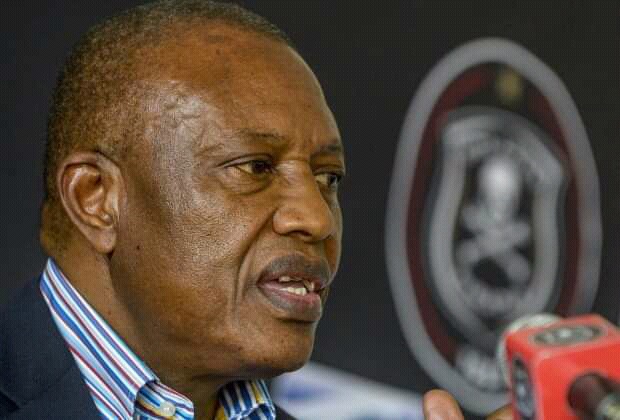 With that said we have decided to look at some of the PSL clubs owners and here they are: 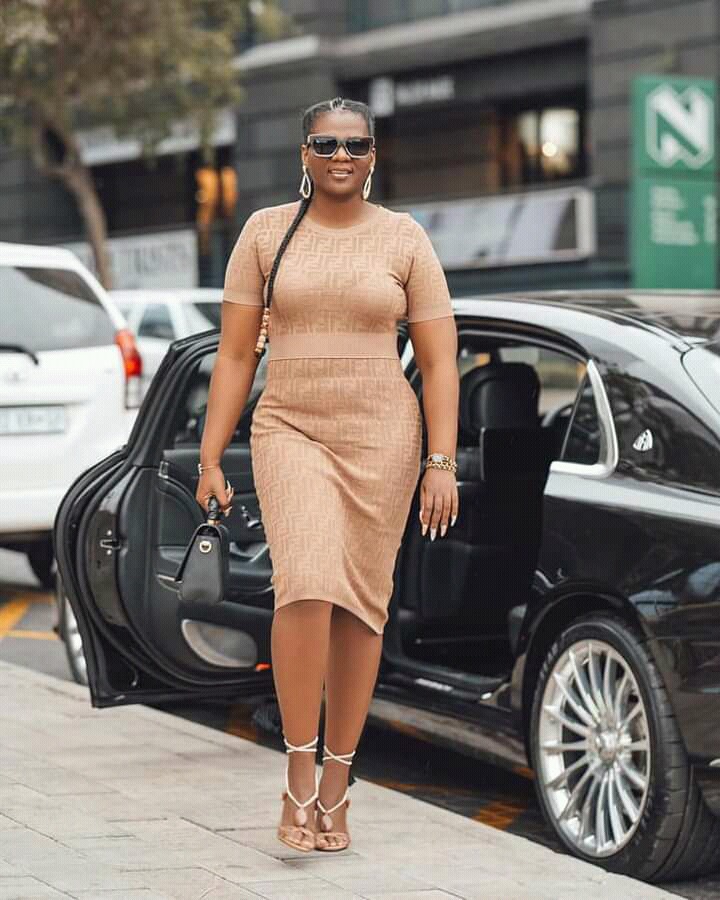 The fashionista is the latest business personal to join the PSL club owner's party, she just recently bought the status of Bloemfontein Celtic Football Club and changed its name to Royal Andile Mpisane Football Club. The club has also relocated to KwaZulu-Natal province. 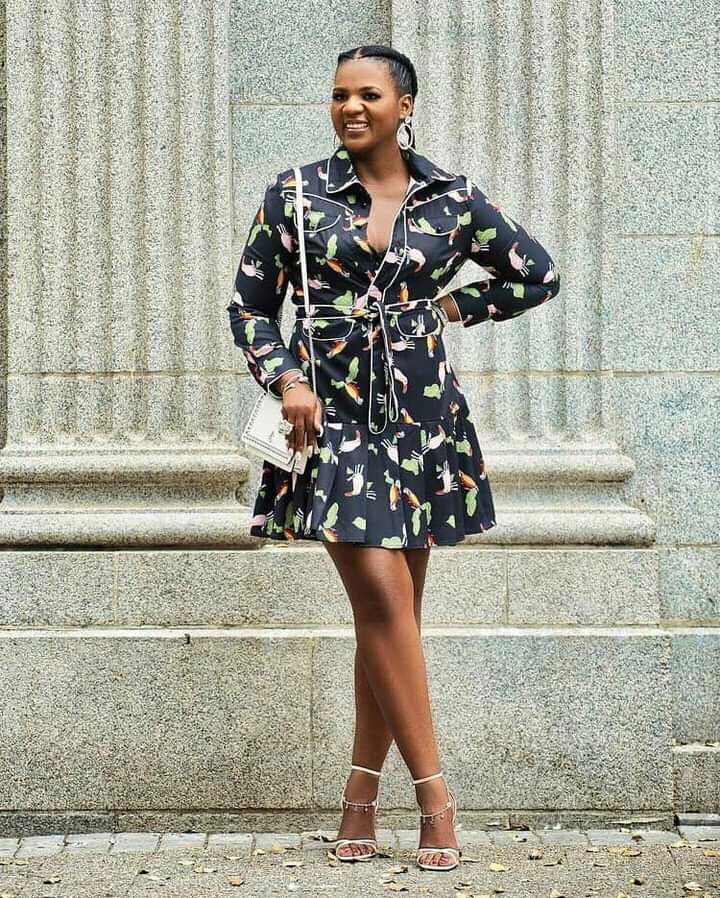 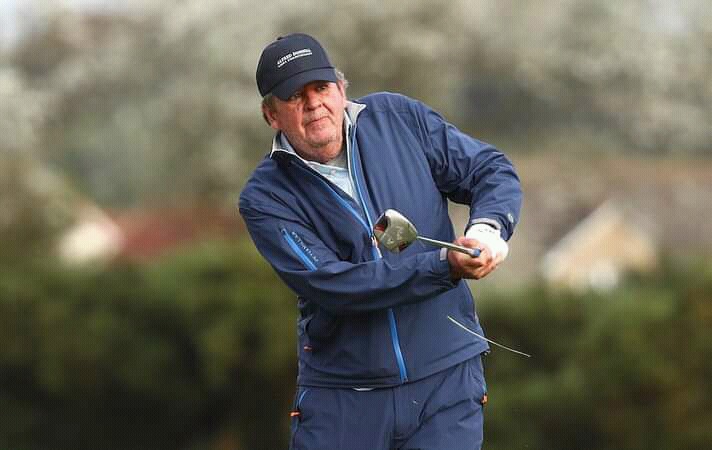 The richest man in South Africa has in the recent past been criticized, for not caring for the soccer club as he does for his other businesses. They feel Stellies should be on Sundowns given the resources he has. 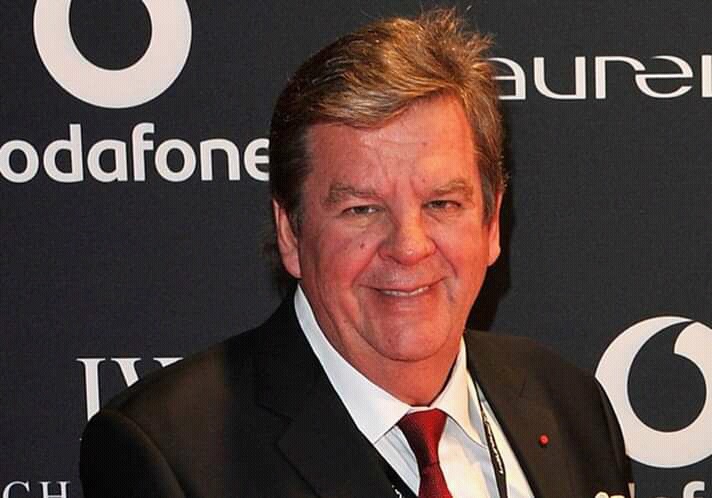 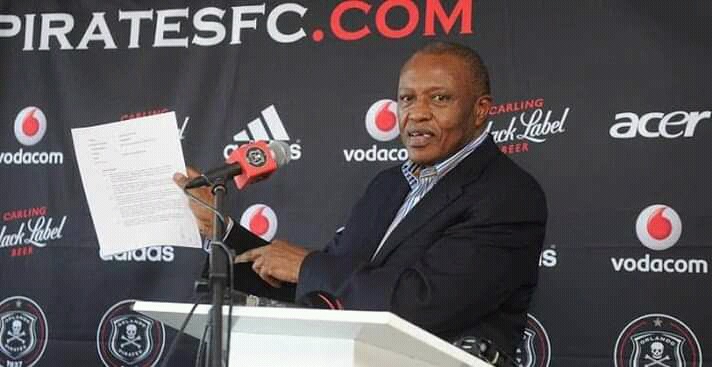 The chairman of the Premier Soccer League is also the owner of Pirates, and no one in the country understands and knows the nature of the league as he does, having been in the game for well over three decades. 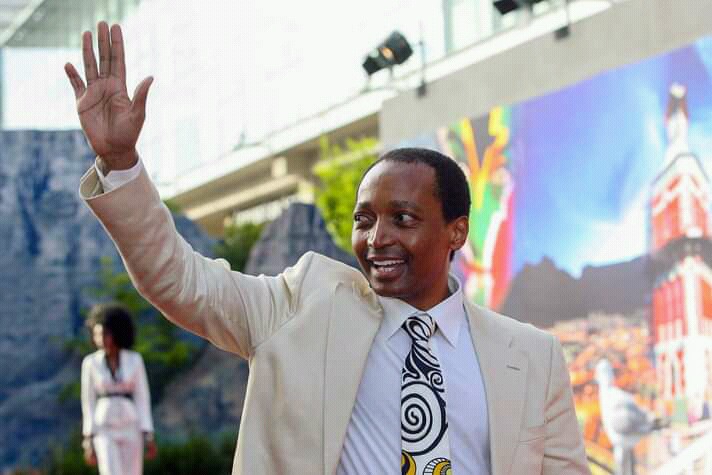 The MultiBillionaire who is currently the president of the Confederation of African Football(CAF), is a sharp business-minded man who has turned Sundowns into one of the most feared clubs in the country if not the continent. 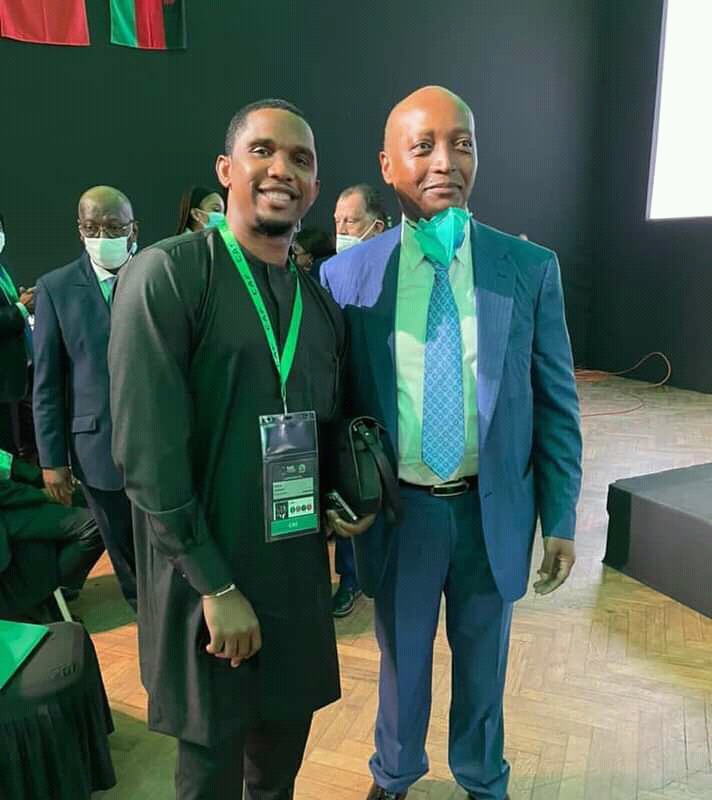 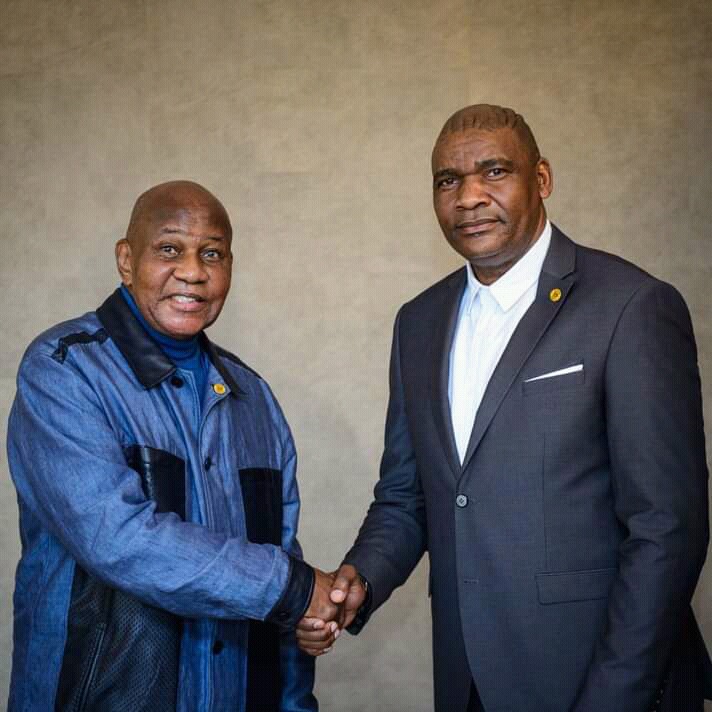 The club is built on achieving silverware at will, but as of late it has not been the case. The Motaung owned club will be looking to end their awful six-plus trophyless run. 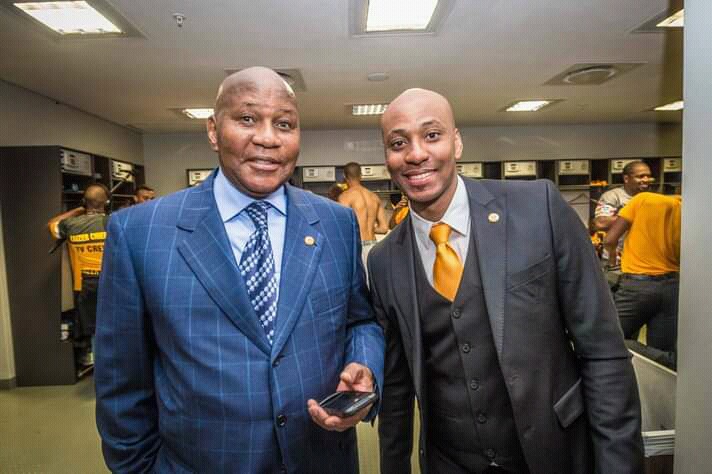