By Premier-News (self media writer) | 4 months ago 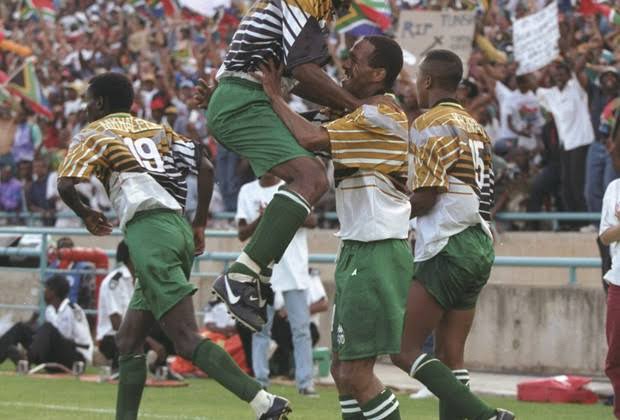 South Africa is a big Footballing country, South Africa has a proud football history that include, Bafana Bafana's African Cup of Nationals success in 1996, Orlando Pirates and Mamelodi Sundowns CAF Champions League successes in 1995 and 2016 respectfully. 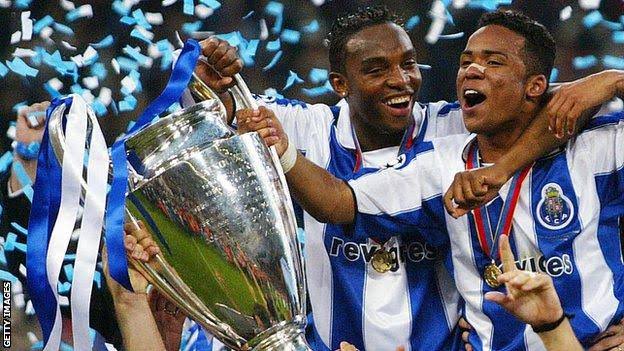 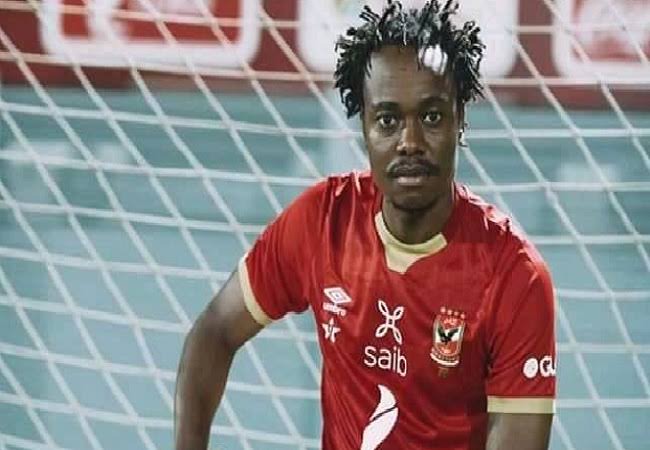 South African fans on social media site Twitter are currently feeling embarrassed after it was revealed that Percy Tau is currently the only South African foootball player who currently plays for a club that is in the top 50 clubs in the world, and this is very embarrassing for South African football and SAFA has to work harder to produce more international stars from South Africa in the future, just like in the past.

Bafana set to play against world champions France in March

It was finally revealed why the MEC was suspended.