What Benni Did To His Players During Half-Time Against Marumo Galants Will Sh0ck You, But It Worked

Former Bafana Bafana striker Benni McCarthy has revealed what he did to his players during half-time when they played against Marumo Gallants FC on Tuesday at the Peter Mokaba Stadium in Polokwane, what he did will shock you, but it motivated the players to come back stronger and managed to get a goal that gave them the victory they needed. 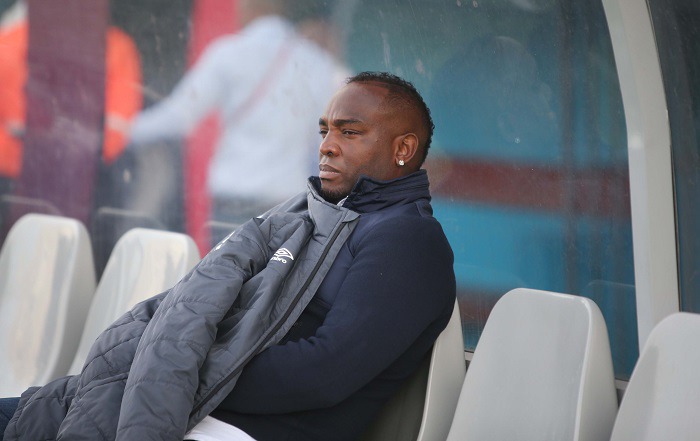 The former FC Porto striker who is the only South African who holds a UEFA Champions League gold medal revealed that he literally didn't do or say anything during the break, he said that he just sat at the dressing room and gave his players a silent treatment, he believes that worked perfectly for the team since they knew that if they didn't win, they would be in for it after the game.

Former Orlando Pirates attacker Luvuyo Memela who is aging like a fine wine scored a beauty of a goal that gave the CAF Champions League participants a lead which they protected very well to take home all the three points, McCarthy who is always animated on the touchline feels the silent act was exactly what his players needed because South African players don't listen, they always try to do more than what they are able to do. 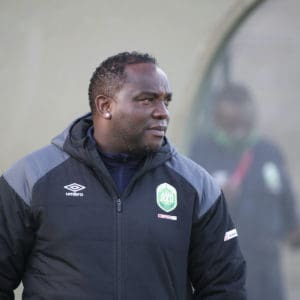 He also added that all South African players always to be special players and they end up messing up the little quality within them, he says they want to run when they are actually still learning to walk.