Opinion: Kaizer Chiefs and Orlando Pirates the once upon a time success story in South Africa

By Craftsnews (self media writer) | 29 days ago

Gone are the days when South African football was ruled by Kaizer Chiefs and Orlando Pirates as they have failed to be on the level of Mamelodi Sundowns who have been dominating with trophies in the last 7 years, both Soweto giants have not tasted league victory in over 5 years and perhaps they have forgotten how it feels to lift up a league trophy.

There is not much happening for the Soweto giants these days as they just can't seem to replicate their success as they did in the past, success has been eluding the Soweto giants who once was at the center of attention in South African football, Kaizer Chiefs and Orlando Pirates have been in the shadow of Mamelodi Sundowns for over 5 years now, their success has become a once upon a time story in the football realms of South Africa. 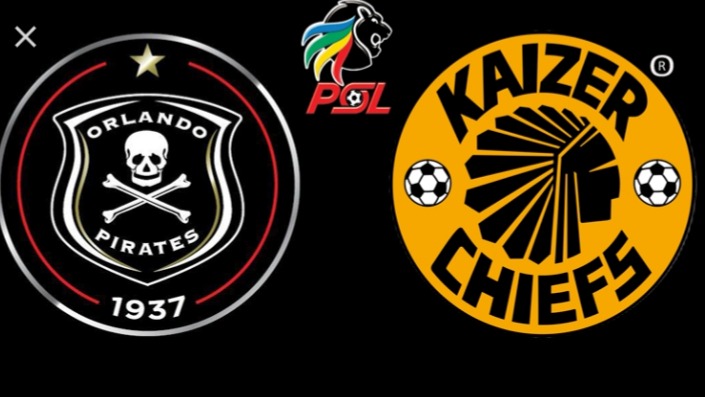 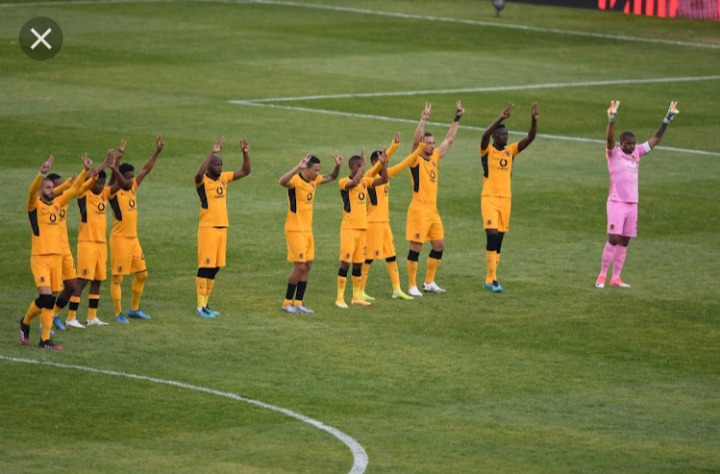 The once dominant Soweto giants have become average teams and very hard to predict when they play as you never know what you going to get from them, Kaizer Chiefs and Orlando Pirates are the once upon a time giants of South African football and it does not matter how you look at it, Mamelodi Sundowns are the giants of South African football now and you first have talk about them when you talking about silverware, do drop a comment on what you think of Kaizer Chiefs and Orlando Pirates form in the last 3 years. 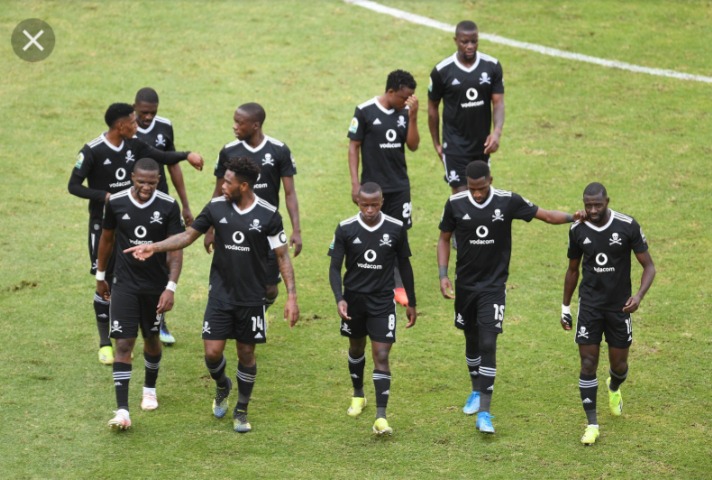 Fiction: Runaway Daughter, (Forbidden to be a lesbian), PROLOGUE

The person recording this needs to be arrested, see what this man is doing to his girlfriend