After a 3-1 home win against Zimbabwe on Saturday, Ghana is back on track in the 2022 World Cup qualifiers. 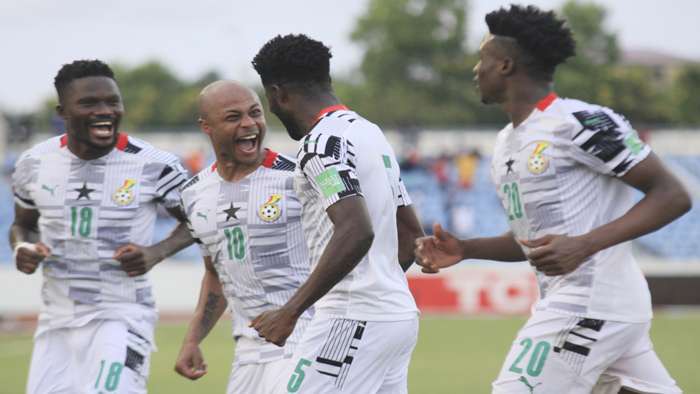 The West Africans are one point behind Bafana Bafana, who beat Ethiopia 3-1 in the other group game on Saturday. They lost 1-0 away to South Africa in their last match.

Ethiopia is in third place with three points, while Zimbabwe is in last place with one.

Milovan Rajevac made daring choices in his starting XI in the first game of his second term with the Black Stars, putting English fourth-tier goalkeeper Jojo Wallocott and Liverpool-linked 17-year-old Abdul Fatawu Issahaku in the No. 1 and 7 positions, respectively. Both players were making their African Cup of Nations debuts for the four-time champions. 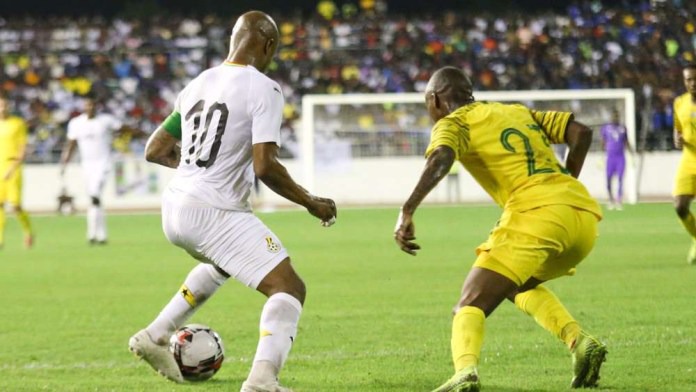 Daniel Amartey of Leicester City was drafted to right-back in the absence of Reading full-back Andy Yiadom. Partey was part of a midfield trio that included Kudus and captain Andre Ayew, with Jordan Ayew starting as the main attacker.

After a neat one-two with Jordan, Ghana broke the deadlock after only five minutes. Kudus fired a shot from just outside the box into the net.

In the 18th minute, the Ajax playmaker should have made it 2-0 for Ghana, but Washington Arubi stopped his effort from inside the area following another one-two with Kamaldeen Sulemana.

On 25 minutes, Kamaldeen attempted to score, but his shot was deflected just over the bar for a corner, which resulted in Jonathan Mensah shooting from range into the side netting after a clearance out.

Kudus had another chance to extend the lead in the 31st minute after pouncing on a loose ball inside the area, but his shot went wide.

Issahaku, who had started slowly, gained pace as the game progressed and fired a free-kick that was collected by the goalkeeper four minutes later.

After receiving a through-ball from Kudus just before half-time, Kamaldeen appeared to have scored for Ghana again, but his delight was short-lived when the referee whistled for offside.

Zimbabwe came out hard after the break, putting pressure on Ghana's defense. Their efforts were rewarded in the 47th minute when Alexander Djiku tripped Knox Mutizwa in the area, earning them a penalty.

To tie the game, Captain Musona stepped up and calmly sent Wallocott the wrong way.

The visitors could have extended their lead in the 58th minute, but Jordan Zemura's strike hit the post, much to the relief of the hosts.

The Black Stars were put in even greater peril six minutes later when Wallocott was forced to make a point-blank save.

Partey stripped an opponent of the ball and drove into the box to send a low drive into the net in the 66th minute, bringing Ghana back into the game and making it 2-1.

The hosts were enthused by their goal and continued on the attack, with Djiku's looping header barely missing the target, and Kudus shooting straight into the arms of the goalie after being fed by substitute Benjamin Tetteh with a knock-down.

Ayew closed up the game for the Black Stars three minutes from time, knocking home following a tempting ball from Baba Rahman to make it 3-1.