Njabulo Ngcobo's position on the pitch is known by all as a central defender, but has been used by both Stuart Baxter at Kaizer Chiefs and Hugo Broos at Bafana Bafana as a midfielder. Richards Bay FC coach Pitso Dladla who formerly coached Ngcobo when he played for the GladAfrica Championship side weighed in on the situation of Ngcobo's position at Chiefs and Bafana. 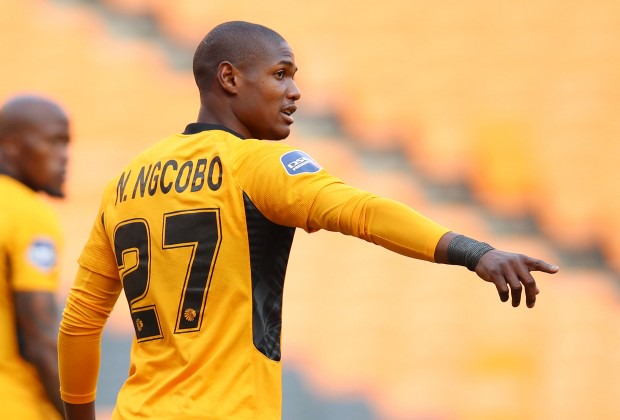 Kaizer Chiefs newcomer Njabulo Ngcobo is not a stranger, as he is known to many for what he achieved last season while playing for Moroka Swallows. Njabulo Ngcobo was the defender of the season in the 2020/21 season, and his award made him popular in the transfer window as clubs was looking to strengthen their squads defences with Kaizer Chiefs being the lucky club securing his signature as he penned a deal with Amakhosi.

Being defender of the season unfortunately did not see him secure a spot in Kaizer Chiefs defence, but rather in the midfield as Stuart Baxter chose to play him in that position against AmaZulu. His domestic club is not the only one keeping him from playing in his expertise role, as Hugo Broos also used Njabulo Ngcobo in midfield for Bafana Bafana on national duty. 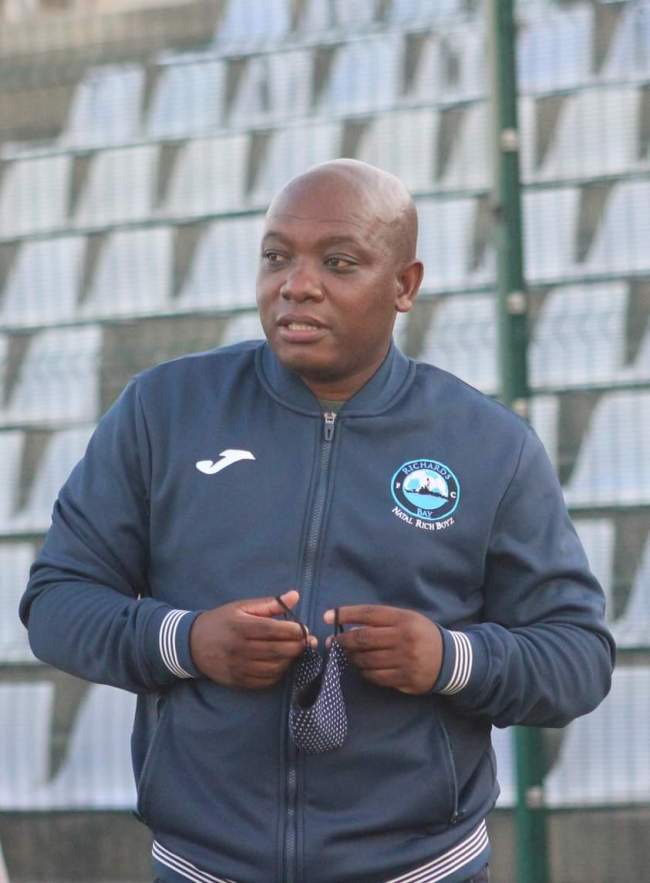 Njabulo Ngcobo was signed as a defender, and one would hope to see him in the deep end of the defence seeing he excelled last season in that role with an award to show for it. Kaizer Chiefs is at their worst in defence as they keep in conceding more than they naturally expected to, and playing Ngcobo in that deep role which is his domain would be key to rid of the club's defensive problems.

Njabulo Ngcobo's former coach Pitso Dladla who coach at Richards Bay FC in the GladAfrica Championship said, "Njabulo Ngcobo is a player that can be coached easily".

"He is a fast learner and his game intellengence is of a high degree. I believe that with time and clear tactical instructions from the technical team he can play anywhere the coaches could deem him fit to play".

Pitso Dladla said that at Richards Bay FC they would host fun day practice and play 11 vs 11 and he would let the players choose positions to play which they never played in. Njabulo Ngcobo would also choose the midfielder position, said Pitso. So for Stuart Baxter and Hugo Broos to use in in the midfield, they need to work with him on it as he could grow in that position with the right guidance and instruction as his former coach said he has the ability. 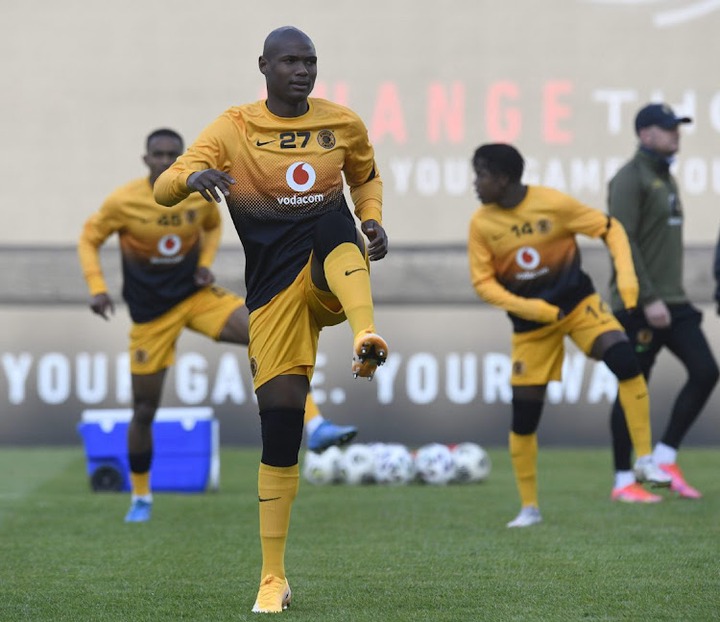 If your boyfriend is angry, just follow these 7 tips to make him happy

Kaizer Cheifs And CT City FC Clash Has Been Resolved And Brought To An End.

Single And Mingle: Here Are The Few Things That People Noticed, It Is Trending