Neo Maema's statistics impress as he improved with Sundowns', even better than Billiat

Neo Maema's statistics impress as he improved with Sundowns', even better than Billiat 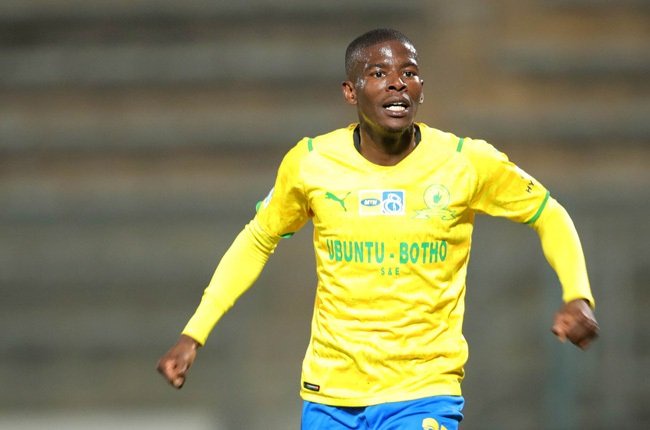 Mamelodi Sundowns player Neo Maema has been on a great run with Mamelodi Sundowns in the Dstv Premiership. Neo Maema joined Sundowns from Bloemfontein Celtic earlier this year in the July/August transfer window and is in his debut season with the club, but has already improved his performance in the PSL as his statistics grew with the PSL champions. Neo Maema was a great player for Celtic last season and seasons before and has captured the attention of multiple clubs in the PSL with Sundowns the lucky team to land his signature.

Last season Neo Maema scored 3 goals for Bloemfontein Celtic with 2 assists in 17 matches for his former club, and has already overtook that statistics with Sundowns this season in approximately half of the matches played. Neo Maema has played 9 matches for Sundowns to date this season scoring 3 goals and assisting 5 goals which is already more than last seasons statistics. Maema is a great player on his own but his ability to blend in with his Sundowns teammates and link up for goalscoring opportunities, has made him an even better player. 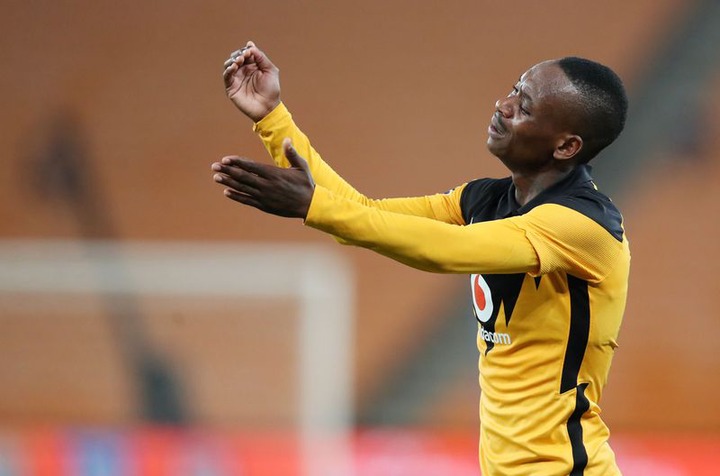 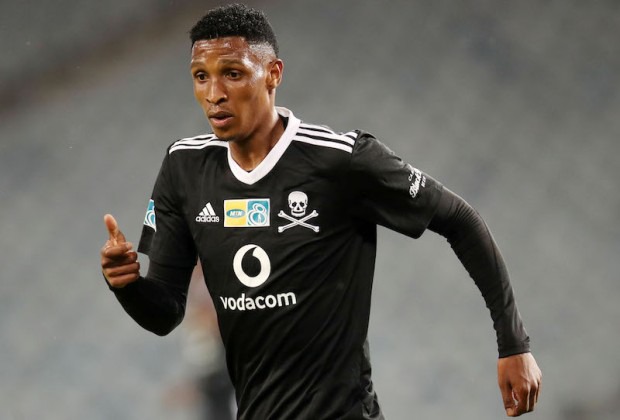 Maema after assisting Peter Shalulile with his goal against SuperSport United in their latest 2-2 draw, claimed the lead on the goal assist list in the Dstv Premiership. Neo Maema has been better than Kaizer Chiefs Khama Billiat and Orlando Pirates Vincent Pule, as the Chiefs and Pirates players both sit on 4 assists to date. Vincent Pule has 4 assists, but there is a possibility that he could have had more assists and even goals because he suffered an unfortunate injury which has seen him absent from Orlando Pirates competing squad.

Khama Billiat has been in a better form since Keagan Dolly joined Kaizer Chiefs, and the two players has built a great partnership in the Chiefs attack. Stellenbosch FC's Junior Mendieta is sitting on 3 assists while Maema is leading with his 5. It's still to early to say if Neo Maema will end the season with the most assists to his name, but we will just have to wait and see. 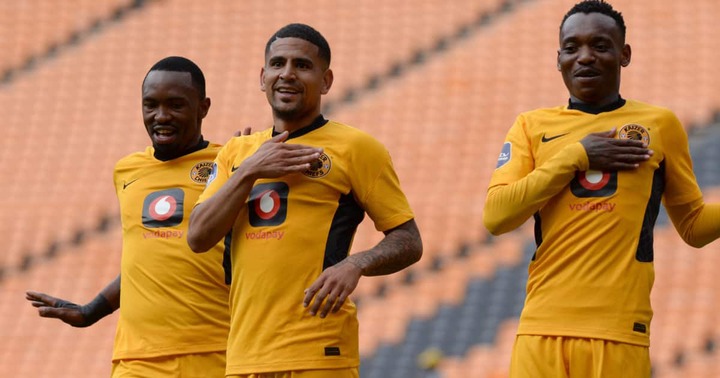