By MajorMedia (self media writer) | 18 days ago 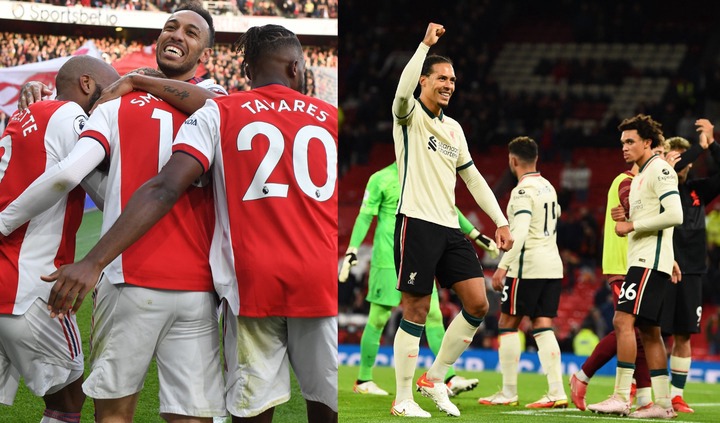 The international break is now underway, and players who have been called up by their respective countries have already left to fulfill their obligations. Following the end of the current round of international fixtures, Arsenal will face Liverpool in a thrilling Premier League match at the Anfield Stadium.

Despite the fact that Liverpool and Arsenal are at different stages of development, Liverpool is now in fourth place in the Premier League rankings, while Arsenal is in fifth place. With only two points separating the two clubs in the league table, it is evident that this will be a difficult game for them to win. 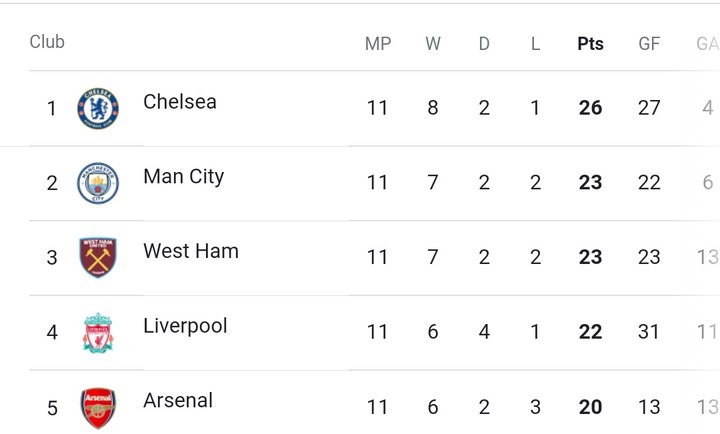 Jürgen Klopp's team is known for their relentless pressing strategy in games, and it's almost inevitable that they'll try to press high against Arsenal's defense in order to create quick turnovers. However, two Arsenal players are highlighted in this article as individuals that could cause Liverpool to be careful when pressing throughout the game. 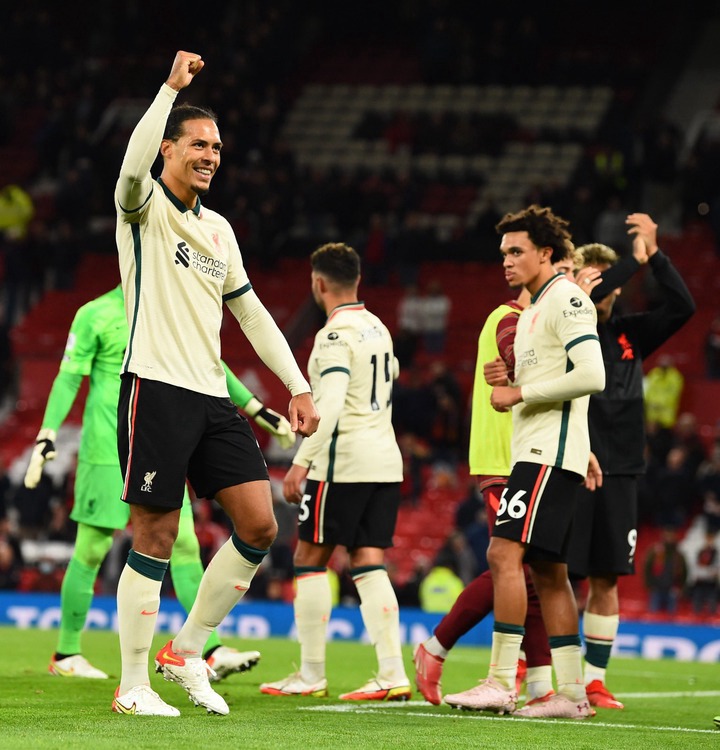 1. Ben White: During the recent summer transfer window, the English defender was signed for 50 million pounds from Brighton and Hove Albion. After a rough start against Brentford FC, Ben White has shown his range of abilities in the heart of Arsenal's defense with calm displays. 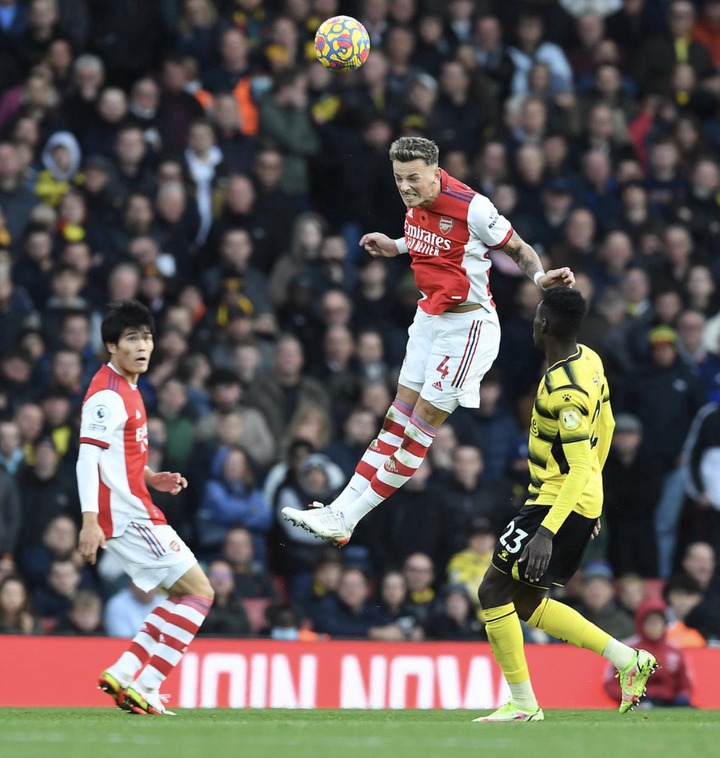 Liverpool should be wary of his outstanding passing range and ability to drive the ball forward while riding challenges since he can collapse their pressing line with a single pass or dribble. Against Watford FC, for example, his dribbling forced the ball to Emile Smith Rowe, who scored to earn Arsenal the three points.

2. Aaron Ramsdale: The former Sheffield United goalkeeper was also signed for 24 million pounds during the recent summer transfer window. His distribution is outstanding, and he, like Ben White, is capable of making a 50-yard throw with precise accuracy while breaking up Liverpool's pressing lines. 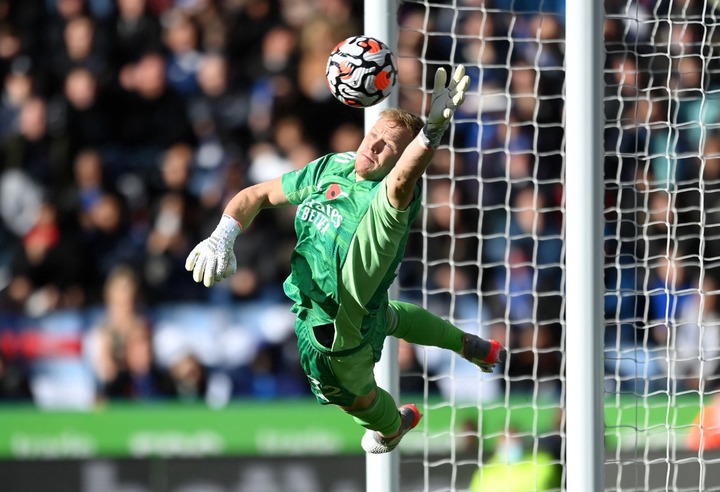 When the two teams meet at Anfield Stadium, the aforementioned players are great at breaking up pressuring lines, and they could force Liverpool to be cautious.