Bayern Munich tops Group An in Champions league after 2-1 win against Lokomotiv Moscow.(Opinion)

Bayern Munich were victorious once again as they managed to win 2-1 against Lokomotiv Moscow in their second Champions league group stage match. 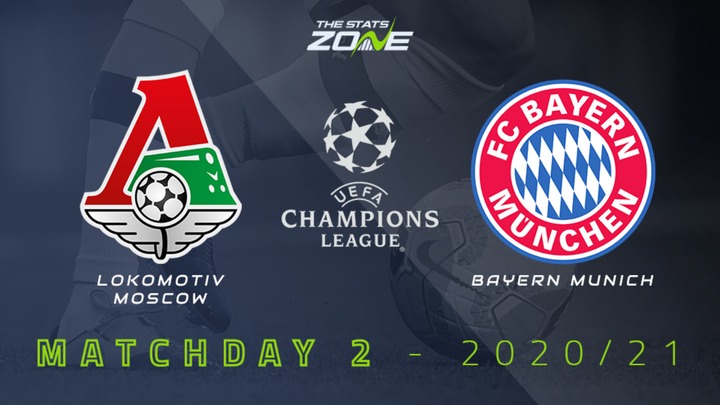 Bayern Munich were incredible as J. Kimmich scored a late goal to win all three group stage points for Bayern after 2-1 win.

Bayern Munich are currently top of their group with 6 points after two wins out of six matches with four matches still remaining in their group.

Bayern Munich played their second match against Lokomotiv Moscow in which Bayern scored the opening goal of the match as L. Goretzka scored early in the 13th minute.

Bayern Munich were leading 1-0 at half time break, as Lokomotiv Moscow only managed to score a late equaliser in the 70th minute as A. Miranchuk found the back of the Bundesliga champions net. 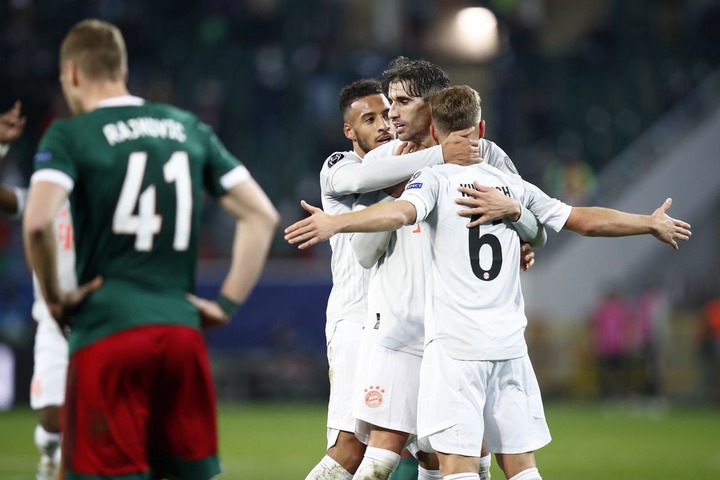 The match would've resulted in a 1-1 draw but Bayern Munich's J. Kimmich scored a late goal in the 79th minute of the match to seal the deal with a deserved three points win as the match ended 2-1 in Bayern's favour.

Bayern Munich won their first group stage match against Athletico Madrid 4-0 and the two wins now tops them on Group A in the Uefa Champions league.

Robert Lewandowski are yet to score in the Champions league for this season, but he did manage to score a hat trick the past weekend against Eintracht Frankfurt in their 5-0 win. 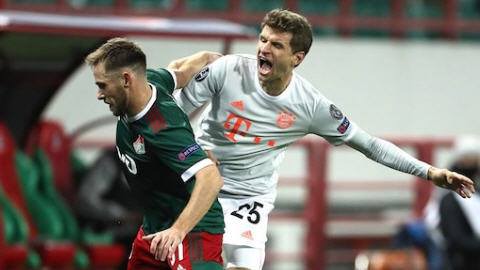