Siphosakhe Ntiya-Ntiya, the forgotten Kaizer Chiefs left-back, is still at Naturena, working as hard as the rest of his colleagues. 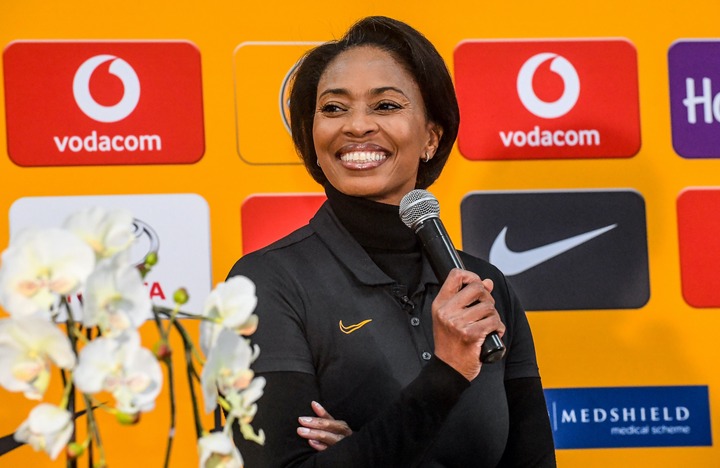 As Ntiya-representative, Ntiya's Mahlakgane said that he hasn't had any conversations with Chiefs about the player's period ahead.

Ntiya-Ntiya was placed on the Chiefs' inactive list at the end of last season due to his minimal time on the pitch, and the left-footer has yet to break into the first team this campaign. In furthermore, Ntiya-Ntiya and Lazarous Kambole were not included in the Chiefs' first-team squad on their website. 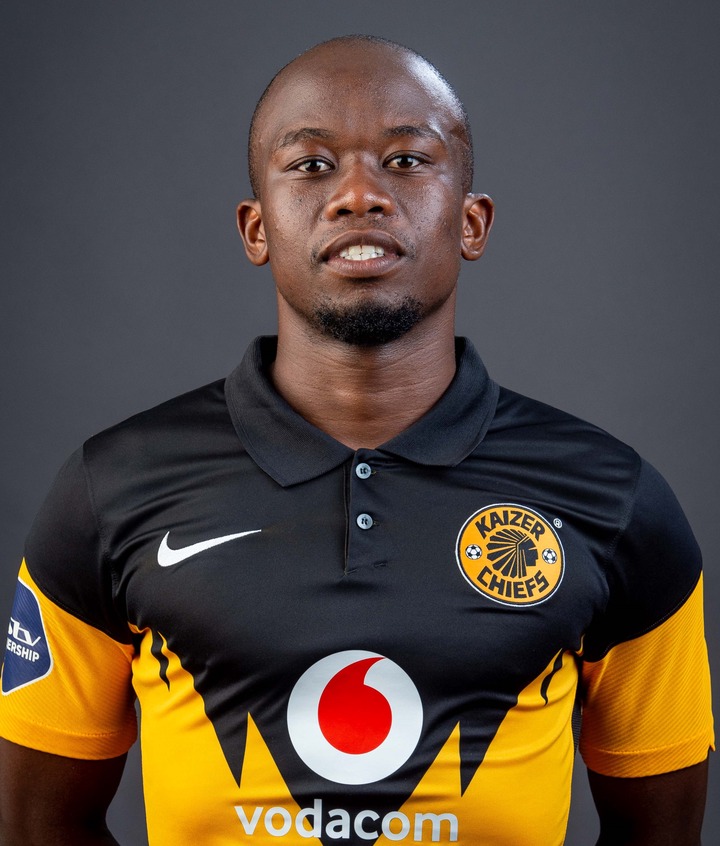 This begged the possibility of whether Ntiya-Ntiya had enlisted with the PSL for the current election. Kambole, on the other hand, has played for Chiefs this season, so there's still a chance for Ntiya-Ntiya to play.

"He's at the team," says the narrator. Because he has a deal until 2024, I believe the Chiefs will be aware of what is going on. Mahlakgane told Soccer Laduma, "We haven't had any conversations." "When I converse with him, he acts like everyone else. He's battling for his job," he explained.