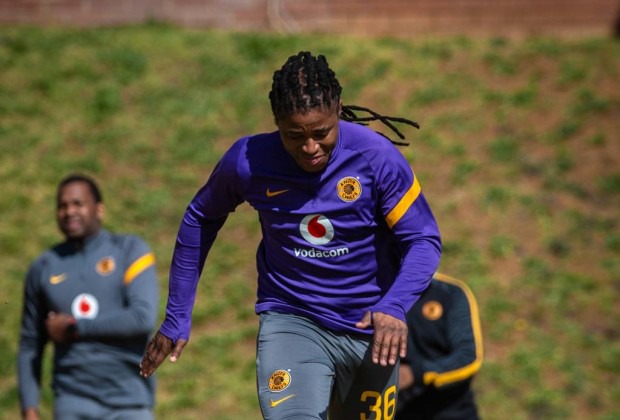 Sithebe's Promise To Chiefs Fans And Message To Zungu

Newly-signed Siyethemba Sithebe, an offensive player for Kaizer Chiefs, made a commitment to Amakhosi supporters as well as to his old coach Sandile Zungu at AmaZulu. 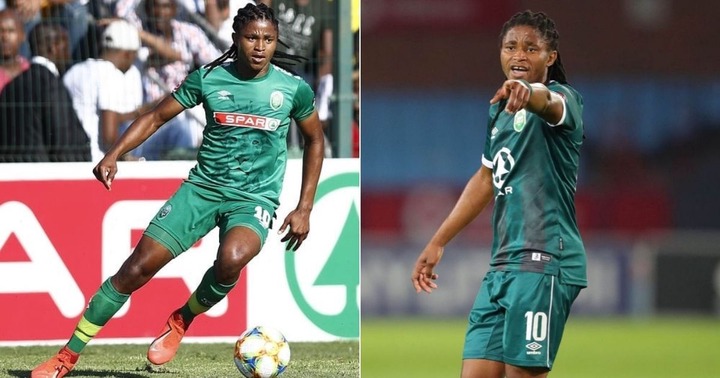 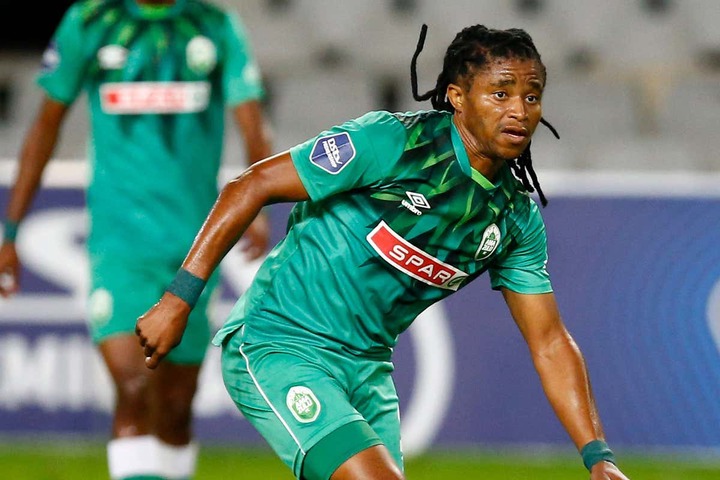 Sithebe's AmaZulu managers were upset with how they lost the midfielder when he signed a pre-contract with Chiefs in January.

Before the midfielder could begin the last six months of his contract with the KZN team, according to Zungu, Chiefs offered Sithebe a pre-contract in December.

Sithebe was forced to spend the final few months of his contract watching Usuthu from the stands after Zungu made it clear that the 29-year-old will never again don the club uniform.

Sithebe claimed in an interview with Soccer Laduma that on his last day at the club, he never had the chance to speak with Usuthu president Zungu. 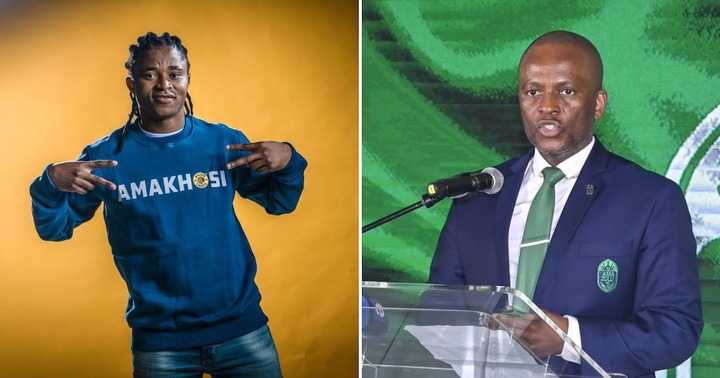 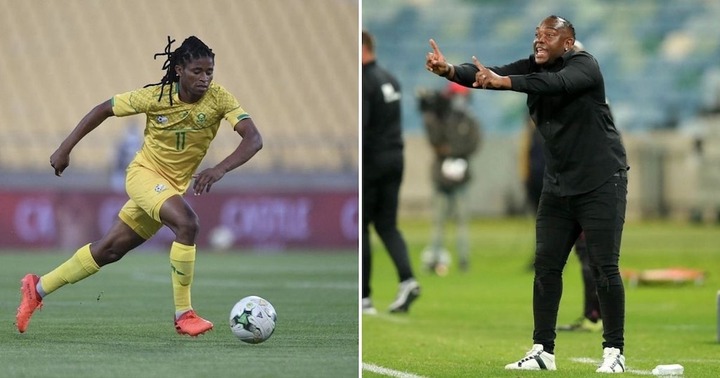 "I barely managed to talk with the coach (Brandon Truter), who offered me his blessings, and a few of the boys before I had to dash out of the club to attend a family event. I was unable to communicate with the chairman, " Sithebe remarked.

Only the team manager Qedi Dlamini was reachable from the office, and I said him farewell by saying, "Until we meet again."

But Sithebe has since made the decision to address Zungu through the media.

"Chairman, I do recognize that football is a commercial sport,

Sithebe said in his message to Zungu, "And things happen in this game, and, as players, we are driven in our actions by contracts that we get offered, which I'm sure you understand. 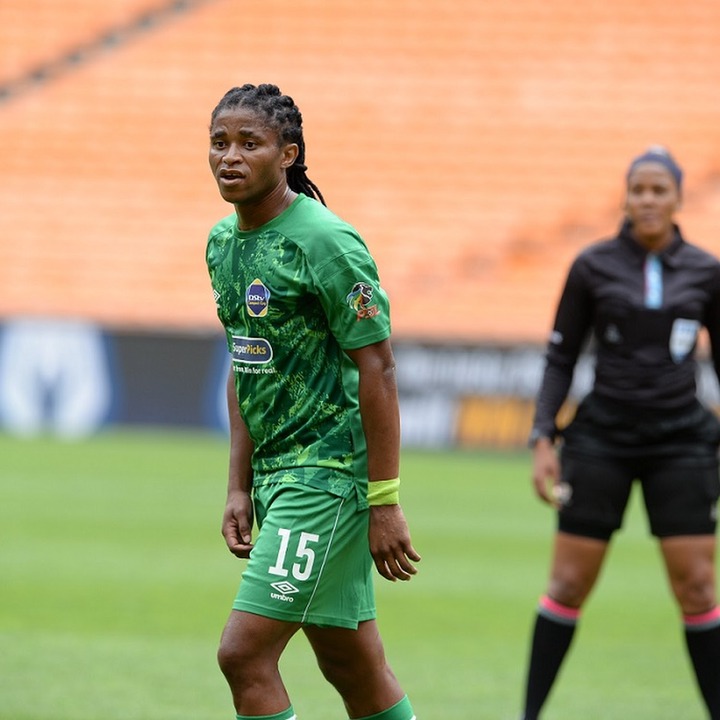 "Having said that, I want to express my sincere gratitude for giving me the opportunity to play for the club since you took over (from the previous owners). We have become like a family, and I have cherished my time with the club while it has been run by you. I appreciate it.

Sithebe's Message To Zungu And Promise To Chiefs Fans https://www.soccerladuma.co.za/news/articles/local/categories/kaizer-chiefs/siyethemba-sithebe-s-message-to-sandile-zungu/719536