By Lisalihle (self media writer) | 8 months ago

Former Kaizer chiefs Football Club and Chicken Inn defender is set to join the United States of America side for a fee around R25 million. 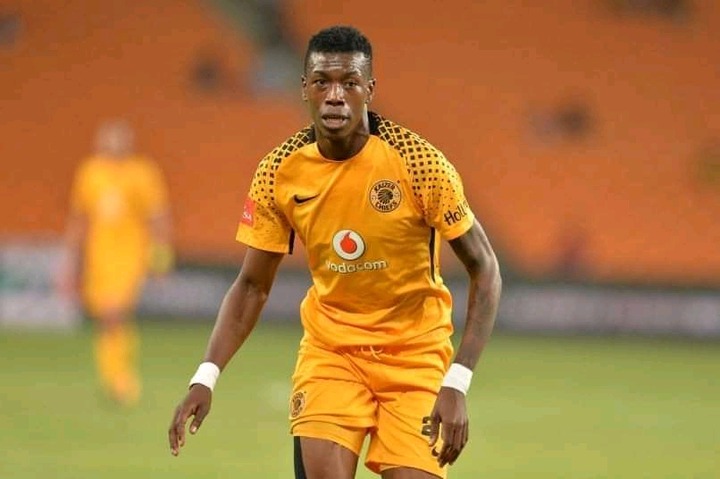 According to Kick off Magazine, Teenage Hadebe is on his way to Houston Dynamo, who are currently participating in the Major Soccer League (top flight) in USA.

It is reported that the former Kaizer chiefs defender has agreed to a deal with the Major Soccer League side.

The 25-year old joined the Glamour Boys from the Zimbabwean side Chicken Inn for a fee around R500k back in 2017. 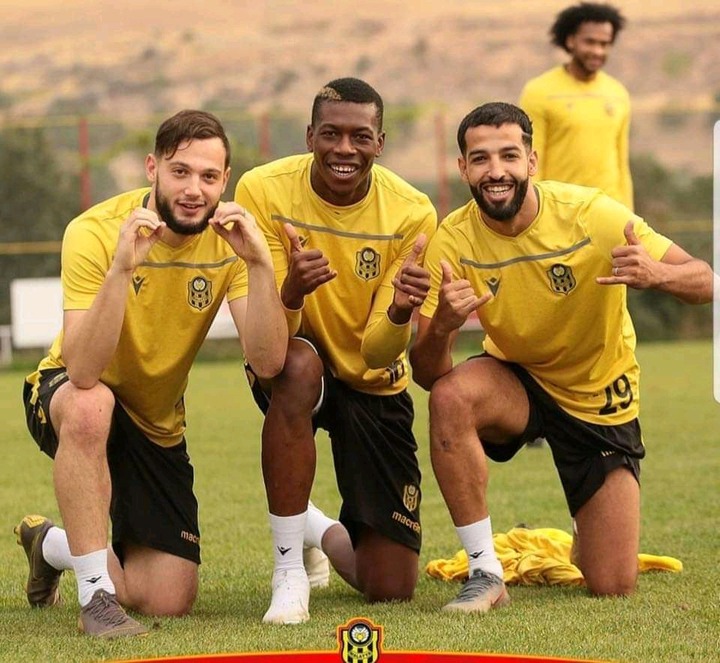 The player worked really hard at Kaizer chiefs and became a regular starter in the club. He then joined the Turkish side Yeni Malatyaspor two years later after joining Kaizer chiefs.

Since joining the Turkish side, Hadebe has made more than 60 appearances for the club, and was also named in the Team of the season last year. 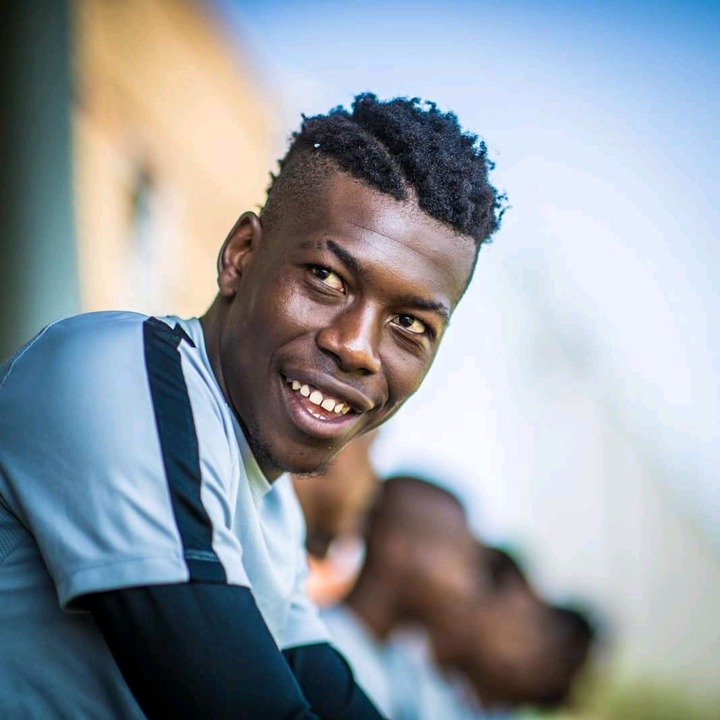 Wife caught in act with another man

6 Ways To Save More Money.

Foreigners rule informal trading (outcompeting even Shoprite).THIS IS WHY