I am one of the Best in SA: Pirates Star 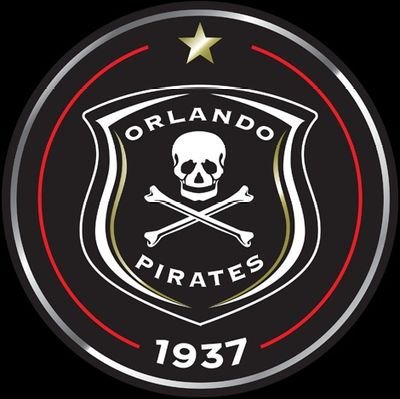 He previous helped his former team Platinum stars win the Telkom knock cup and MTN cup. His dreams is to win a cup title with the Soweto giant. According to Mpontshane he has done well so far. He kept 6 clean sheets on the PSL. He also went on to keep 3 clean sheets on CAF inter-club tournament in Africa. He gives credit to his goalkeeper coach. Who contributed a lot to his improved form and lifting his spirit. 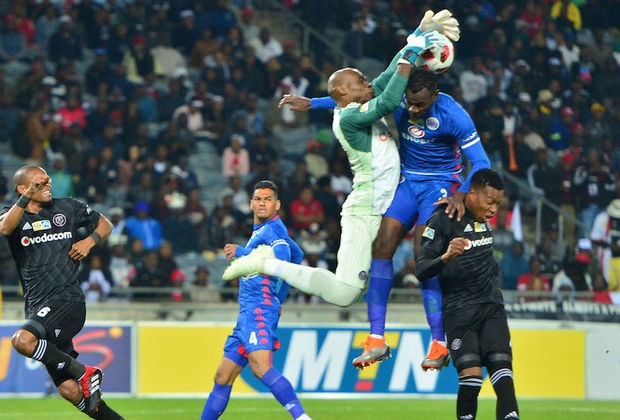 Mpontshane describe himself as someone who has very strong personality who doesn't break easily when he is criticized. He will often take it as an advice. He was waiting for his time while he was not playing regularly in the past.

He said it was not because he was a bad goalkeeper, but it because, he knows that he is one of the best. He also knew that his time will come. He has always been positive even when they go to jym he always ensures that he is the first to arrive. 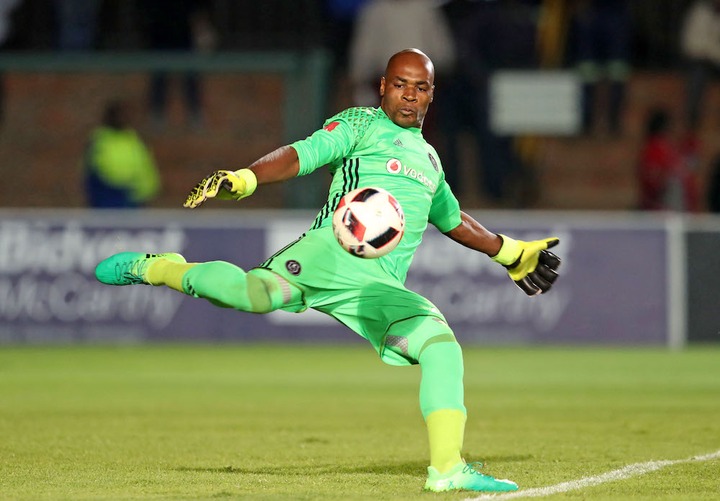 He is a top goalkeeper in SA. He is adamant that if it was not for a lot of draws pirates could have turns things around, because if you turn those draw into wins it becomes another story. According to Mpontshane he has done well so far this season. Besides the clean sheets. He believes the only game that killed him was a 4 -1 loss to Sundowns. He says even the best in the world they have their off day.