All parent you must always ensure that their children are protected at all time . The environment the child occupies it is very important that it is kept clean. You must also ensure that you anticipate danger that could emerge otherwise, you could be charged with negligence if an injury happens to your child at home. The space needs to be well supervised.

According to reports coming from Zimbabwe Supersport United Player Mahachi's son sustained some burns which led to his feet being umputated as a results serious burns on that part of the body. They were serious allegations leveled against Mahachi as a result of these. 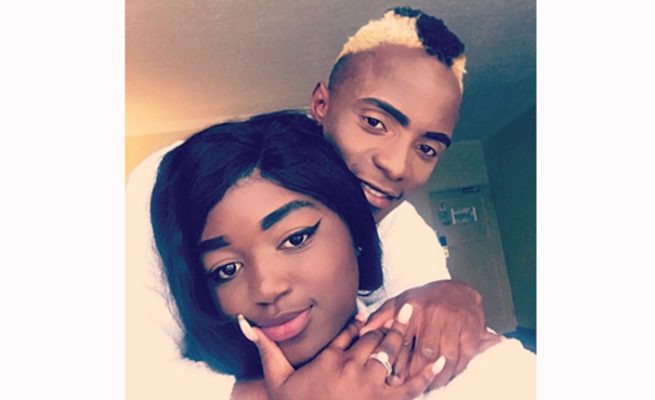 Supersport has now taken a decision to suspend the player from all soccer activities with the club, pending investigation to the case.

Kudakwashe Mahachi has denied allegations leveled against him by his ex -wife Maritha Ndlovu. The 28 year old player was accused of allegedly pouring boiling water on his 4 year old child.

Mahachi wants to get to the bottom of this matter. He has now hired a law firm called Tanaka law chambers as he wants to sue his ex-wife Ndlovu for the comment she made on the interview. 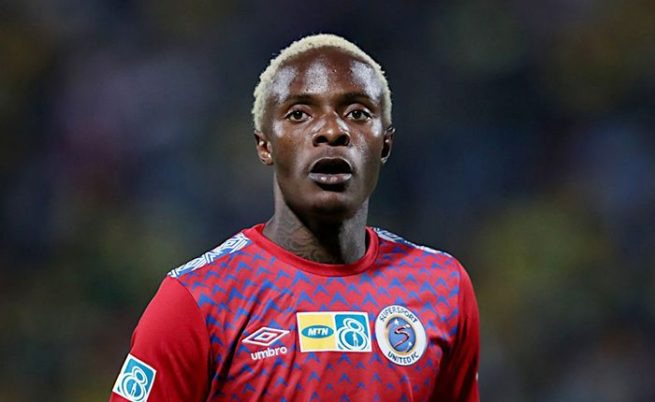 He has strong feeling that his sisters are involved in his son incident.

Mahachi has also struggled on the field with Supersport. He doesn't feature much for the team like before .

He also blame this on his ex wife. He is convinced that Maritha is out to destroy him

The last time he played for Supersport was in February. 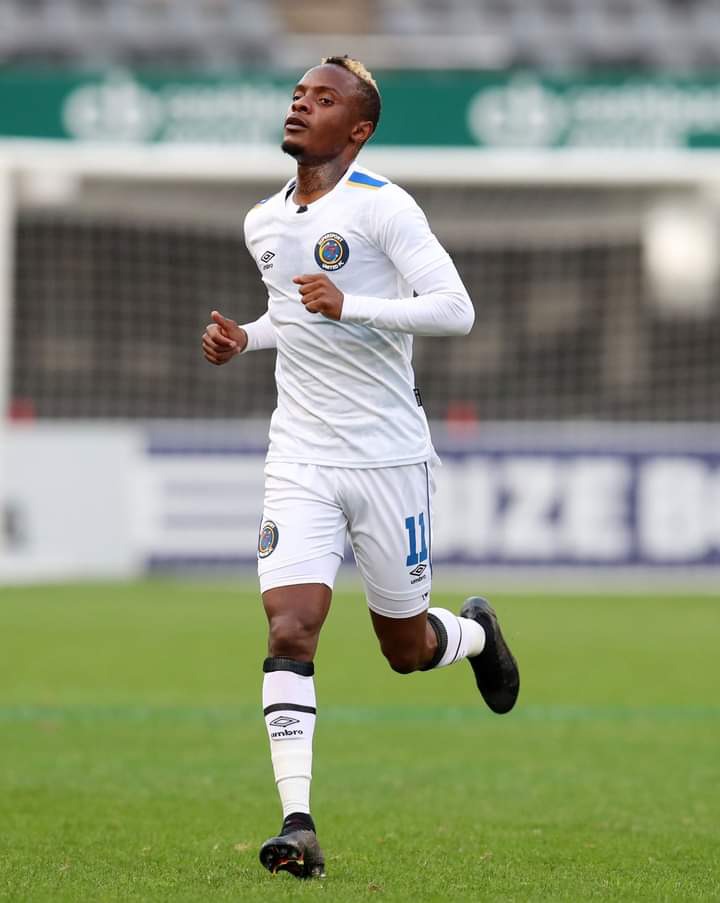 He is adamant that she is out to tarnish his name.

Mahachi is believed to be living in fear amid the allegations as people has started to attack him on various social media platforms.