Arthur "10111" Zwane (born September 20, 1973) is a retired South African soccer player who is most known for his stint with Kaizer Chiefs. Now he leads Kaizer Chiefs as their head coach. 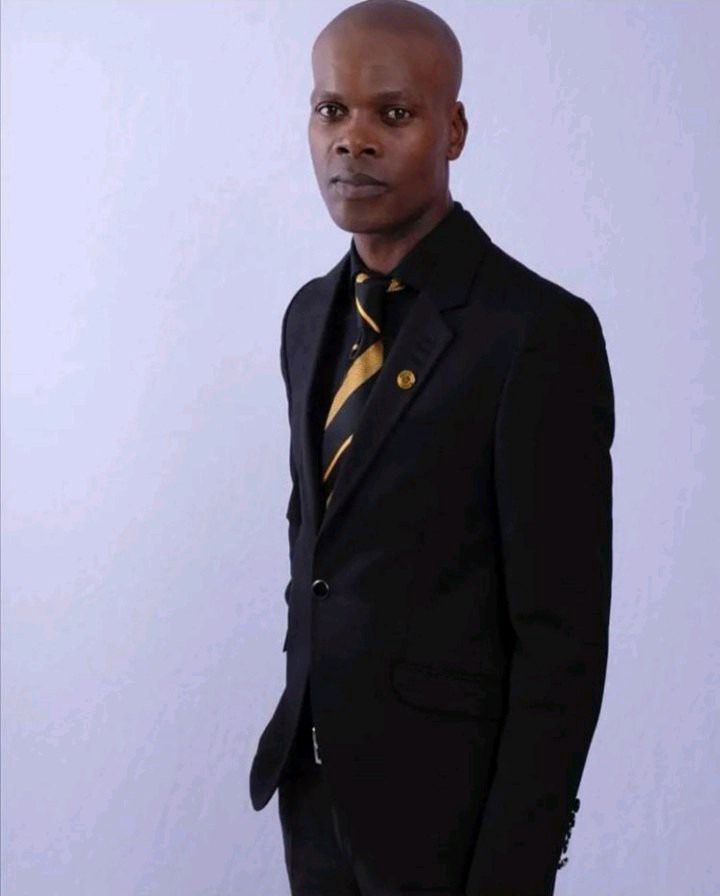 Once upon a time, Zwane played for his uncle's team, Liverpool, before moving on to the Jomo Cosmos youth squad at the age of 10. He was promoted and sent on loan to Real Rovers in 1992.

Arthur Zwane played his debut professional game against Giyani Classic in the quarterfinals of the 1993 BobSave Super Bowl. When he was a player, he was coached by Roy Matthews. 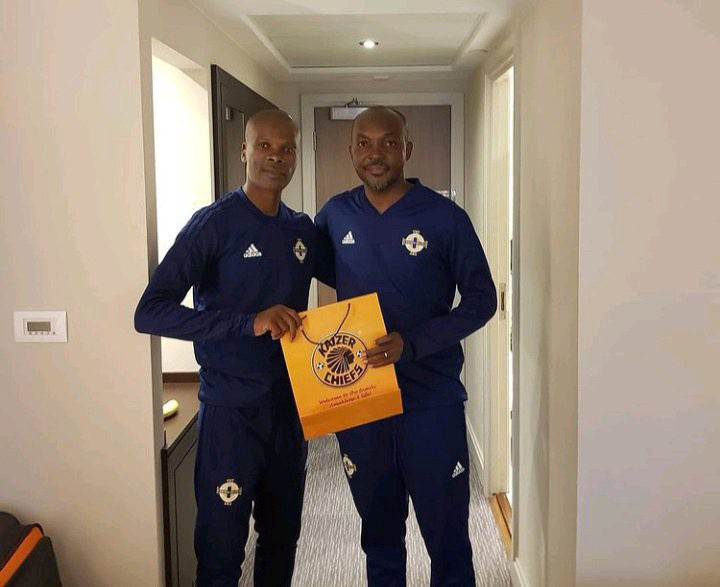 Zwane stayed with the demotioned 1993 Cosmos squad in which he was a player. He led the Cosmos to the NSL Second Division title in 1994.

Zwane used to play for Khabo Zondo's Tembisa Classic. In the 1999/2000 season, he scored eight goals, the most on the team. 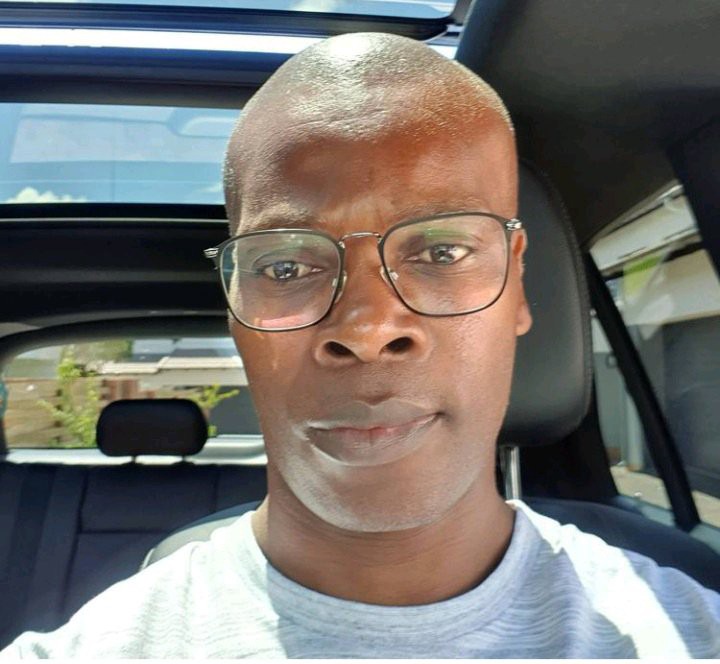 Zwane joined the Chiefs in 2000 after a protracted ownership battle between the Pirates and the Chiefs over him and Lesley Manyathela. On July 22, 2000, he started and helped lead his team to a 1–0 victory over Wits University.

Three trophies were brought home by Zwane from the 2000/01 "Operation Vat Alles" competition. His debut goal as a professional came against Manning Rangers on August 8, 2004, and helped his team win 2-1.

While the action is off screen, peruse photographs of legendary Kaizer Chiefs coaches. 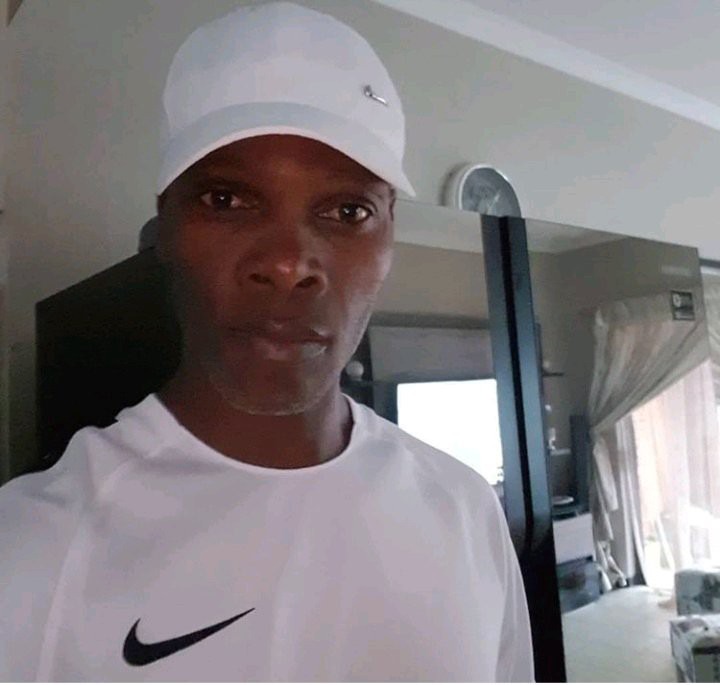 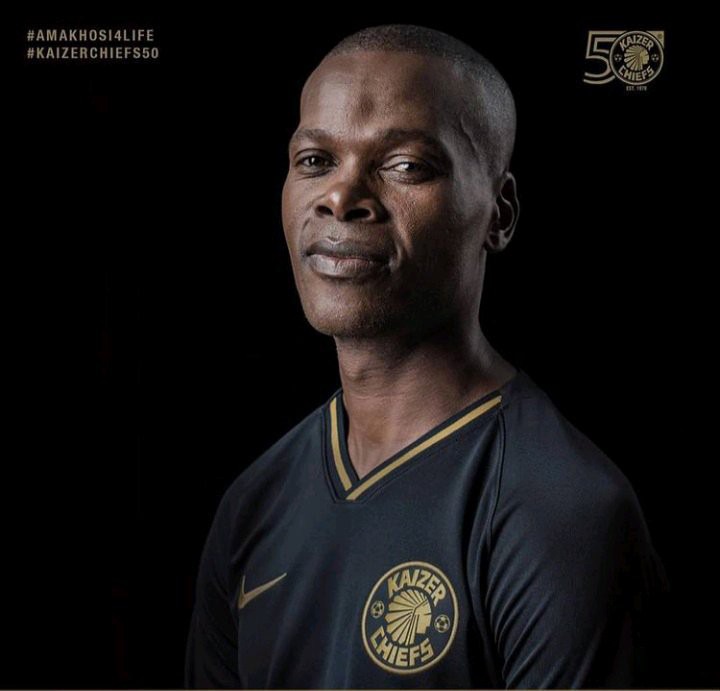 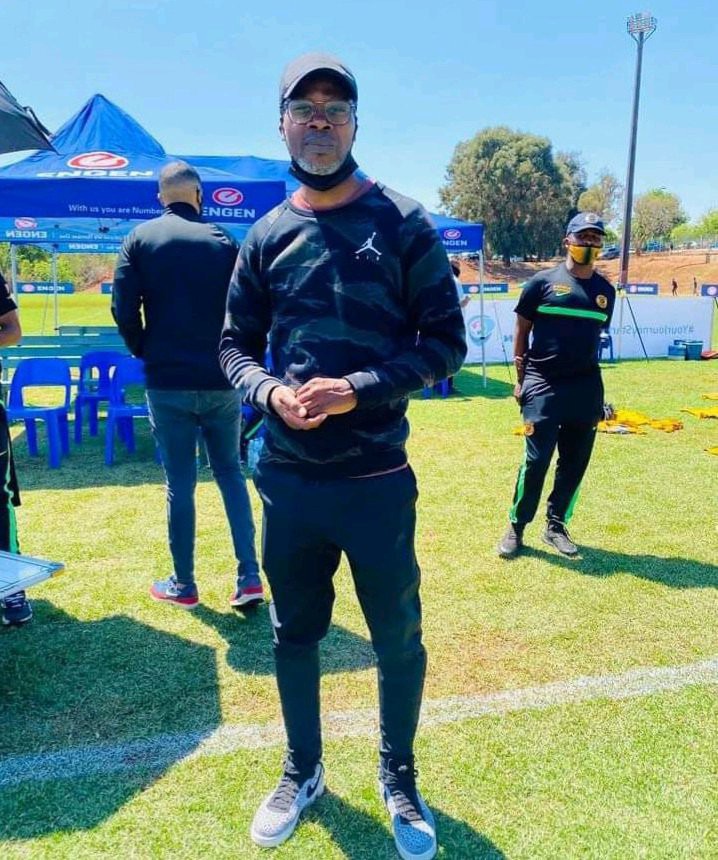 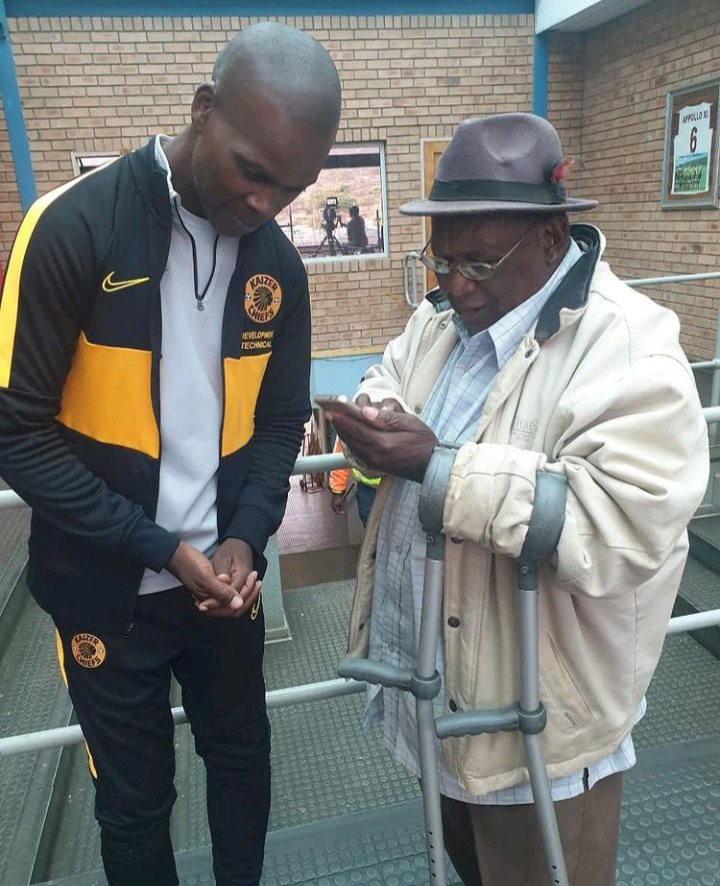 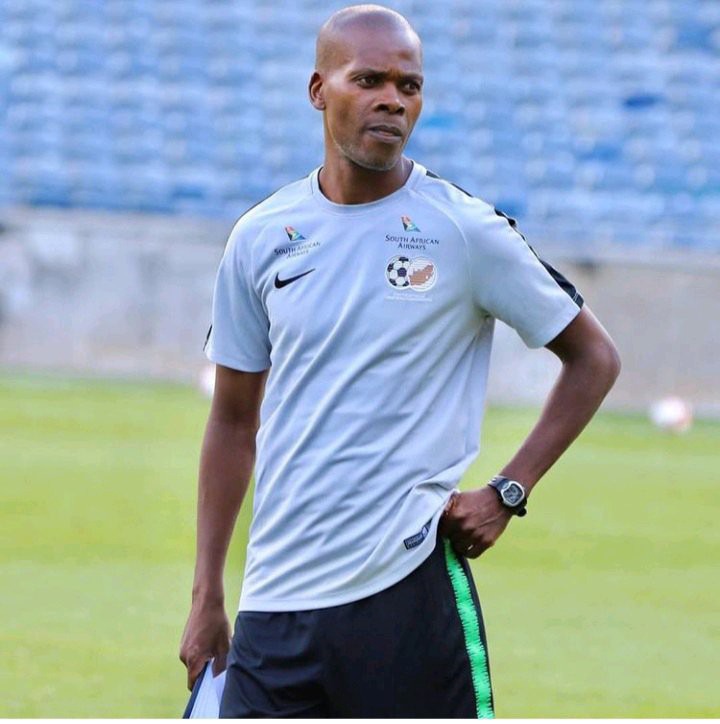 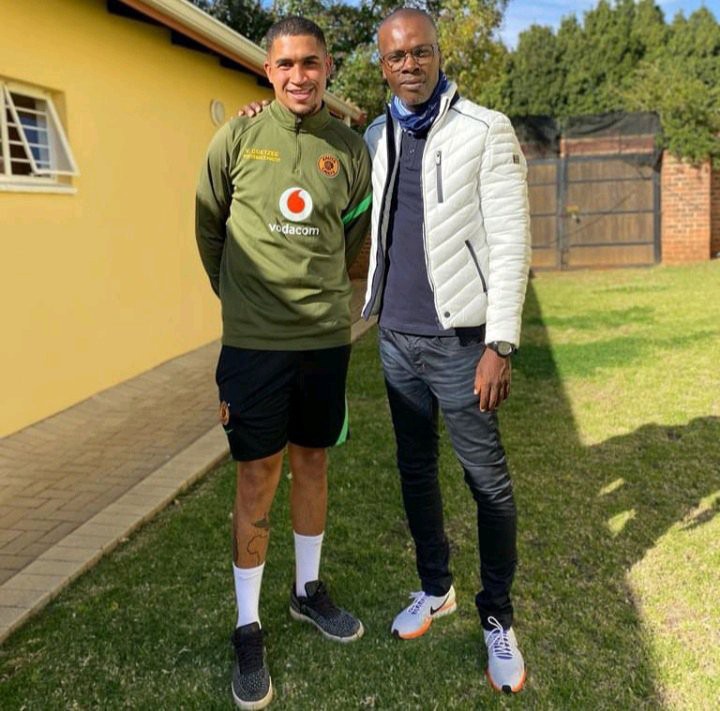 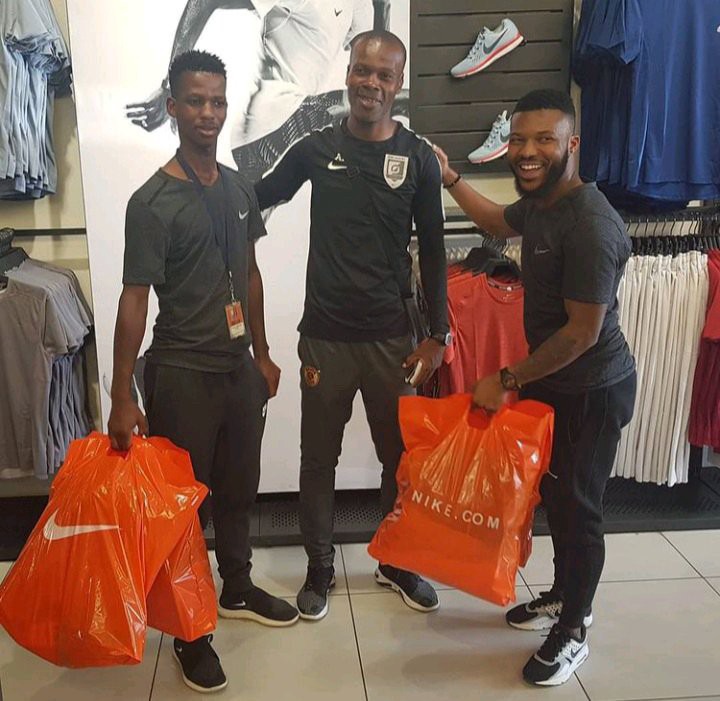 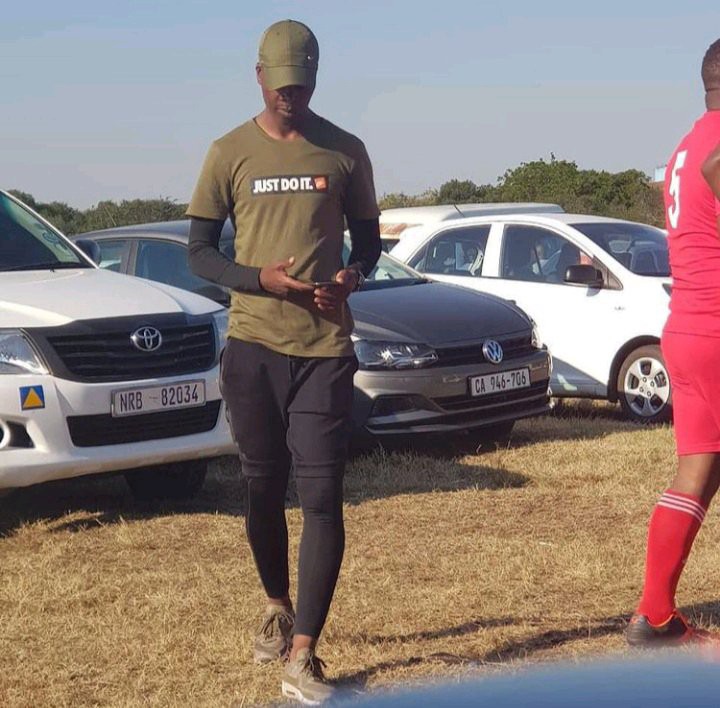 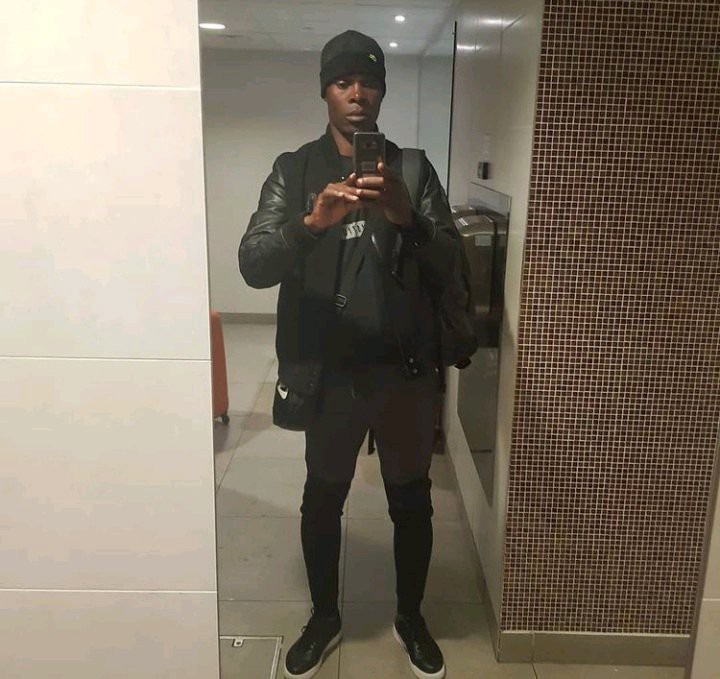 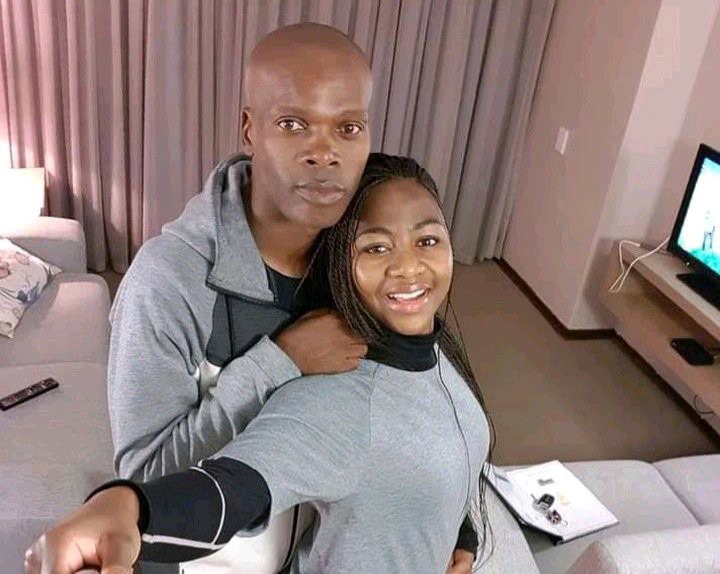 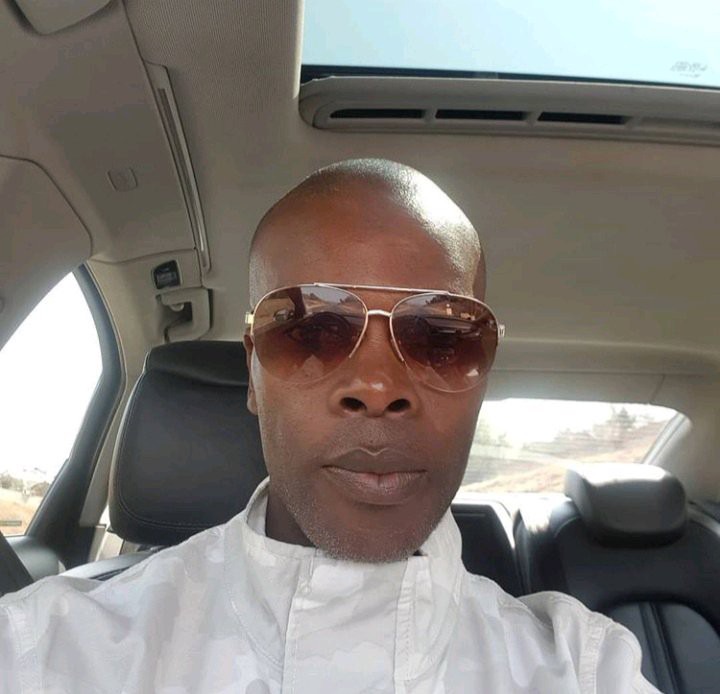