Shane Saralina, a left-footed center back, has been signed by the Orlando Pirates. 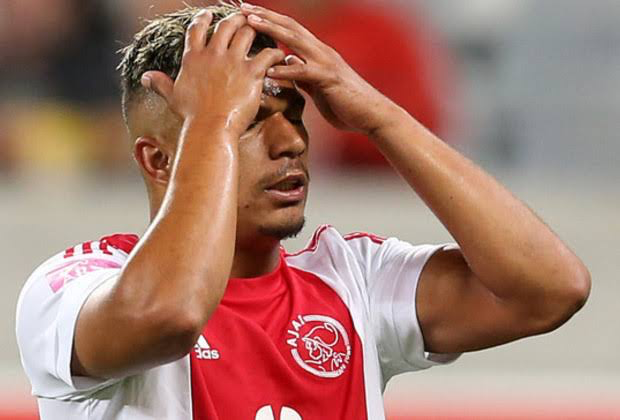 The 25-year-old Tafelsig native and Ajax Cape Town academy product has been identified among the club's new signings, albeit he has yet to be officially acknowledged.

The central defender turned left back has followed an unusual route to the top.

Saralina made his debut at Ajax as an 18-year-old before moving on to the National First Division with Cape Umoya.

He later moved to Glandene United in the ABC Motsepe League before joining Orlando Pirates' development squad, Pele Pele, in the same league.

Saralina impressed the club enough to obtain a first-team deal with the senior PSL team.

"After reuniting with Pele Pele in the same division following the unsuccessful campaign in Western Cape, the player appears to be on the mend and has been training with the Pirates first squad for several months."

"iDiski Times can now disclose he's officially landed a first-team contract with the Buccaneers, with the left-footed centre-back ready to give depth to their new-look defense next season," according to the report.

DEFENCE WITH A NEW APPEARANCE

Saralina, the team's lone left-footed center defender, will play alongside new number fives Xoki and Sibisi. The trio replaces Thulani Hlatshwayo, Nstikelelelo Nyauza, and Kwanda Mngonyama, who have all left the Orlando Stadium.

A "remarkable" turnaround of fortune for De Jong?

Top 5 weird religious practice that is disturbing, No 5 men do not wear clothes see why

Ali Ferguson gets her mother Connie Ferguson's younger sister a cake for her birthday.

5 drinks for cleaning your skin

Zikalala Reflected On His Role Before Resigning.