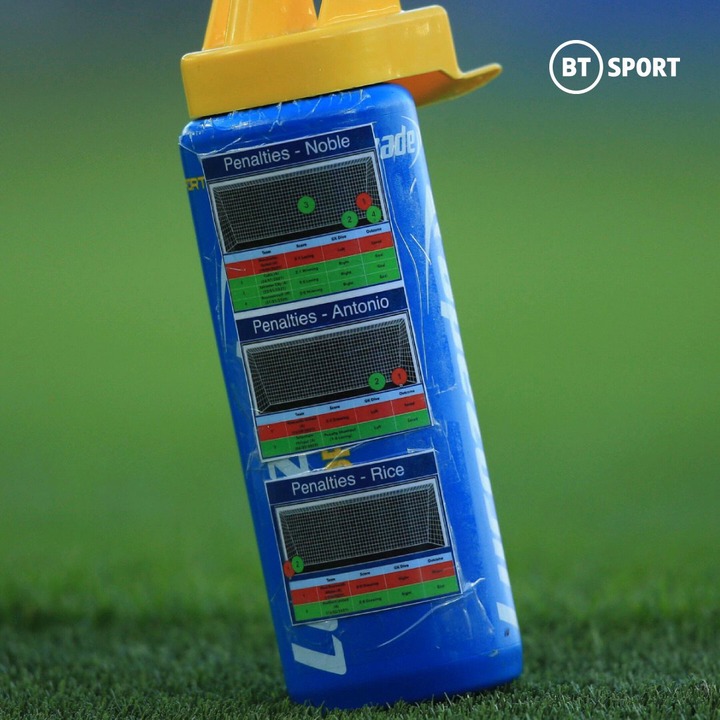 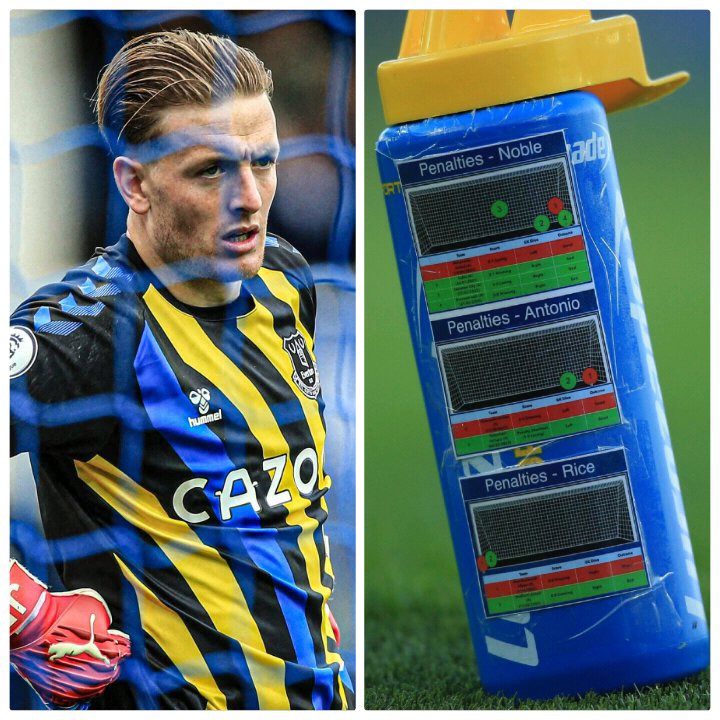 Even though Jordan Pickford was in goal for Everton, the camera caught something strange on his water bottle during the game. 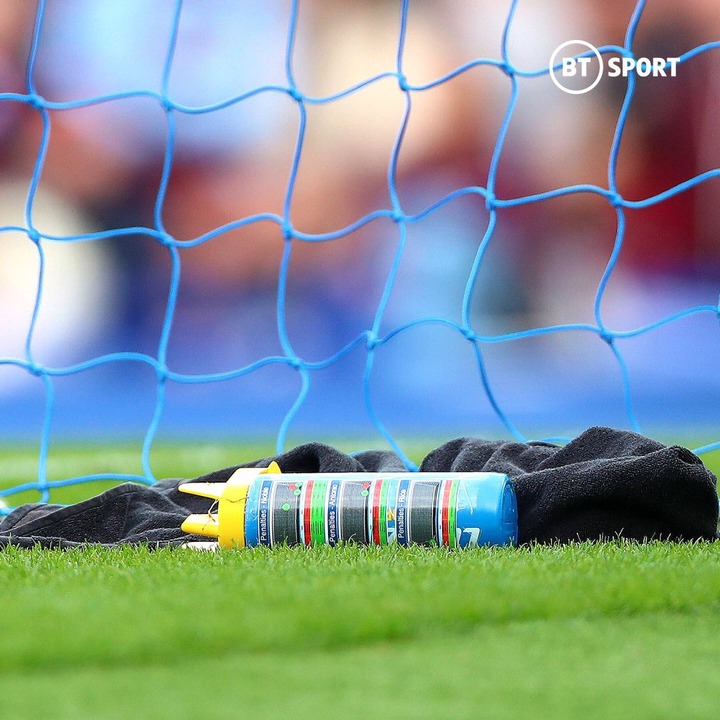 The directions to the locations where Mark Noble, Antonio, and Declan Rice had played their previous penalties were stored within the water bottle.

This clearly indicates that Pickford conducted some preliminary research on these players.

In the event that West Ham had been granted a penalty, he might have been successful, but that did not happen. Jordan Pickford is one of the top goalkeepers in the English Premier League and is well-known for his ability to save penalties. During England's participation in the EURO 2020 competition, he saved two penalties.

Pickford's actions, on the other hand, may have been in violation of football's rules. His conduct is unacceptable and could lead to him being labeled a "cheat" as a result of his actions. FA may opt to penalise those who engage in such behavior.