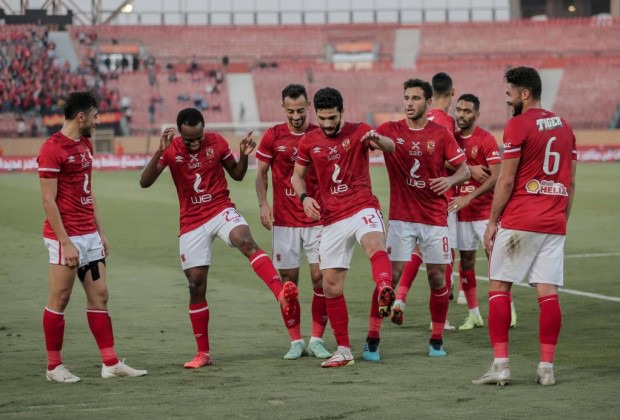 Percy Tau has had a great time on the pitch in the colours of Al Ahly. Even though there has been different trials and tribulations trying to disturb his focus, but he has shown that he’s a professional footballer that will stick to what he does best. Tau has been scoring goals for the Egyptian giants, and his work ethic has been exceptional, to say the least. He has been able to inspire his teammates to do well too, every time they’re given a chance to play. Now, the Red Devils legend Ahmed Shobeir feels that Tau deserves an apology for what he has been put through in Egypt. When Tau initially moved to Ahly from the English Premier League side Brighton & Hove Albion there was talks about his injury. As it was believed that he might be sidelined for a long time, before even making his debut for the Club of the Century. However, the Bafana Bafana attacker healed quickly and got back on training. Which initially led to his debut for Ahly and he has never looked back ever since, as he’s constantly delivering the goods. Tau has recently scored two braces, one against Ismaily SC and then Smouha in the Egyptian Premier League. This has taken the former Mamelodi Sundowns goal tally to five in just six appearances. Hence, he’s the current leading goal scorer in Egypt. 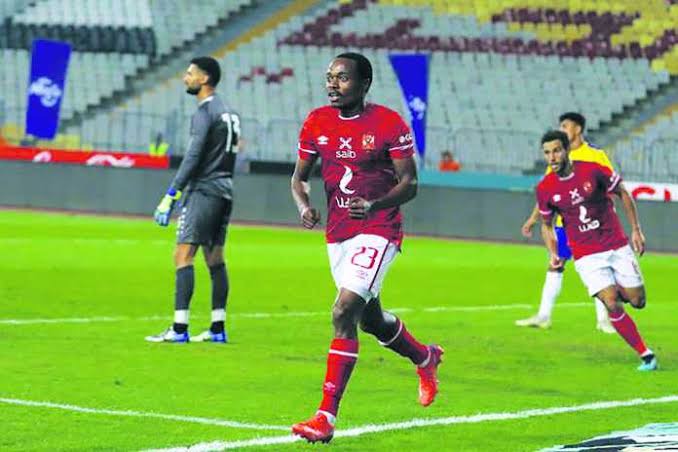 With such impressive statistics, the former Ahly goalkeeper Shobeir has stated that Tau deserves to be praised for what he has done for the club. Also, whoever diagnosed him with a long term injury will have to apologise too. “Percy Tau deserves the praise, he scored five goals in six appearances with Al Ahly, whoever said he suffers a chronic injury should apologize, El-Hany Soliman’s action [throwing a second ball on the pitch] was wrong, the referee was right not to stop the game, this is something an international goalkeeper shouldn’t do,” said Shobeir speaking to KingFut.