By NkosanaWriteOn (self media writer) | 8 days ago

The PSL is one of the most competitive leagues in the world for a reason and we got to see a glimpse of this on Wednesday evening. Kaizer Chiefs and AmaZulu faced off for the 2nd time this season and the first leg was filled with drama so this was always going to be interesting. The game in a 1 all draw, however both partied weren't satisfied with the results, however one man took it a step further. 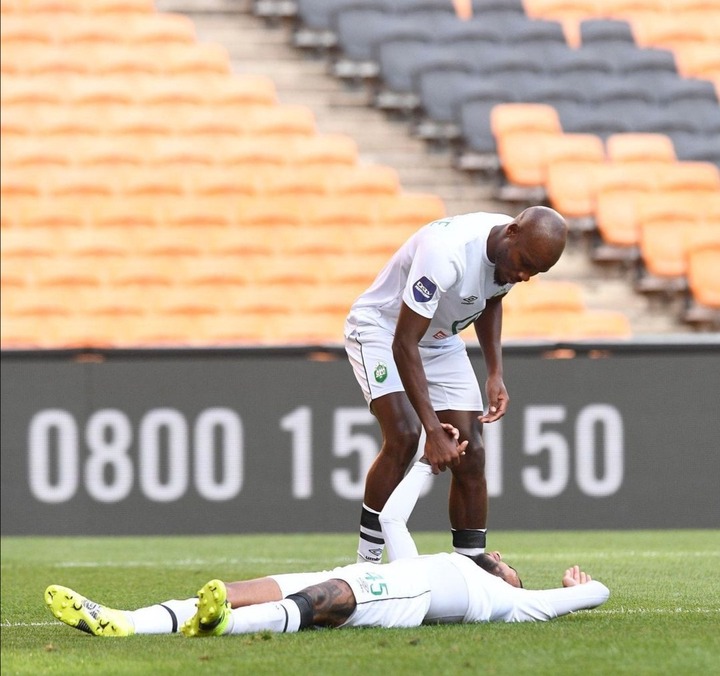 There were a lot of chances from the visiting side to win the game, however the lack of being clinical on goal was evident in the result. There were quite a number of incidents which took place in the match as Amakhosi's Alexander Cole was red carded. There was a lot of tension in the air originating to the first leg where AmaZulu felt like they were robbed by the referee. 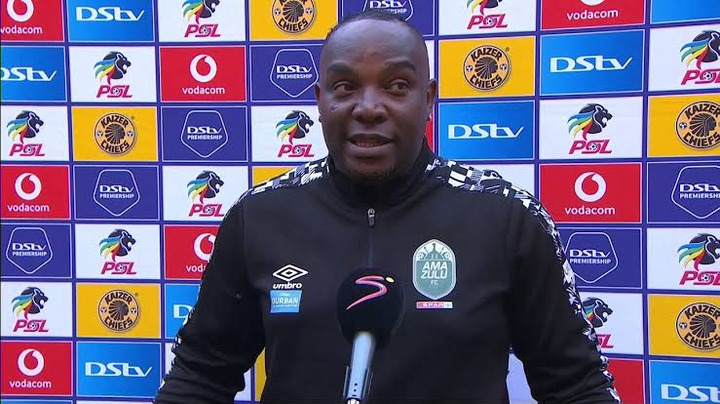 Benni McCarthy was clearly frustrated on his post match interview as he shared a highly controversial statement. He shared that the club needs to reshuffle and get new faces in as he is not impressed with the current group. He took it a step higher as he used Moroka Swallows as an analogy to highlight their bad spell of results. He shared that his players need to perform in order to avoid being like the Soweto side in terms of draws.

According to reports, this statement could land Benni McCarthy in trouble. He is definitely untouchable to some sense as he is good at his job and this is not the first time he has said too much on live television. He is known for being highly emotional which stemd from his passion for the game, however he definitely needs to be held accountable at some point. 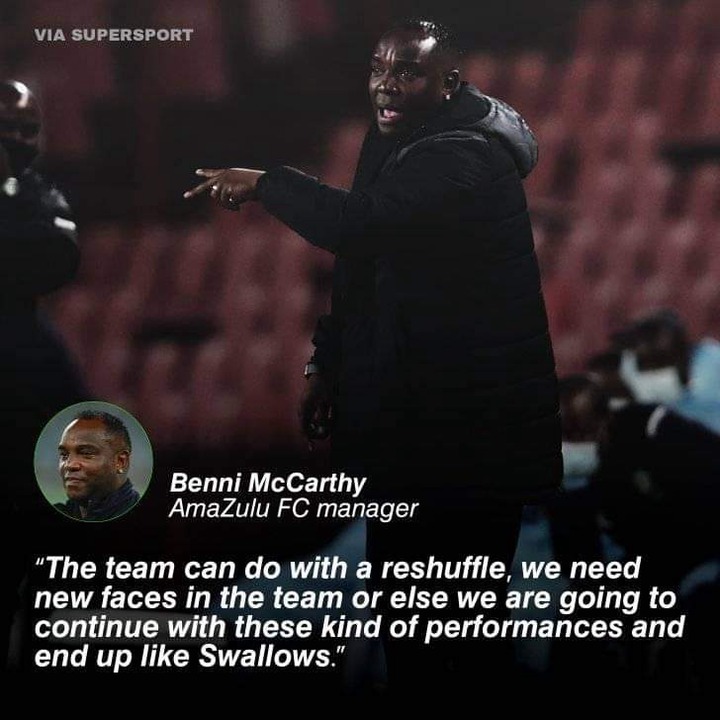 It will be interesting to see what the next step will be for Benni McCarthy and AmaZulu, however this certainly won't be the last time he speaks his mind. He is definitely a different breed of a coach as he is a modern version, however there's definitely aspects to his character that he can work on for the future. 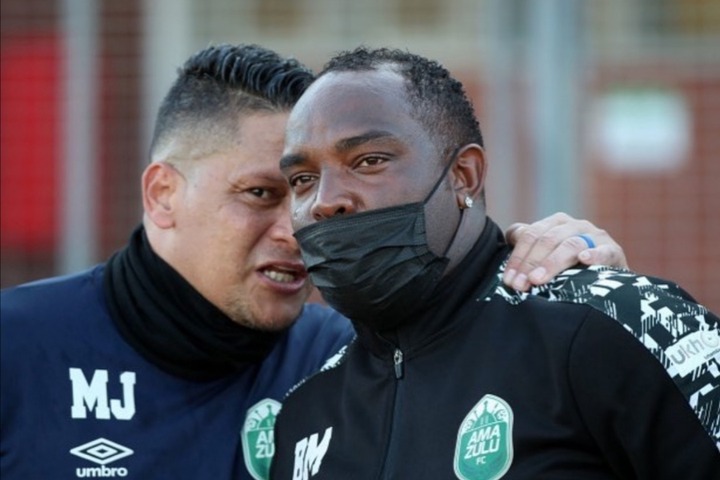