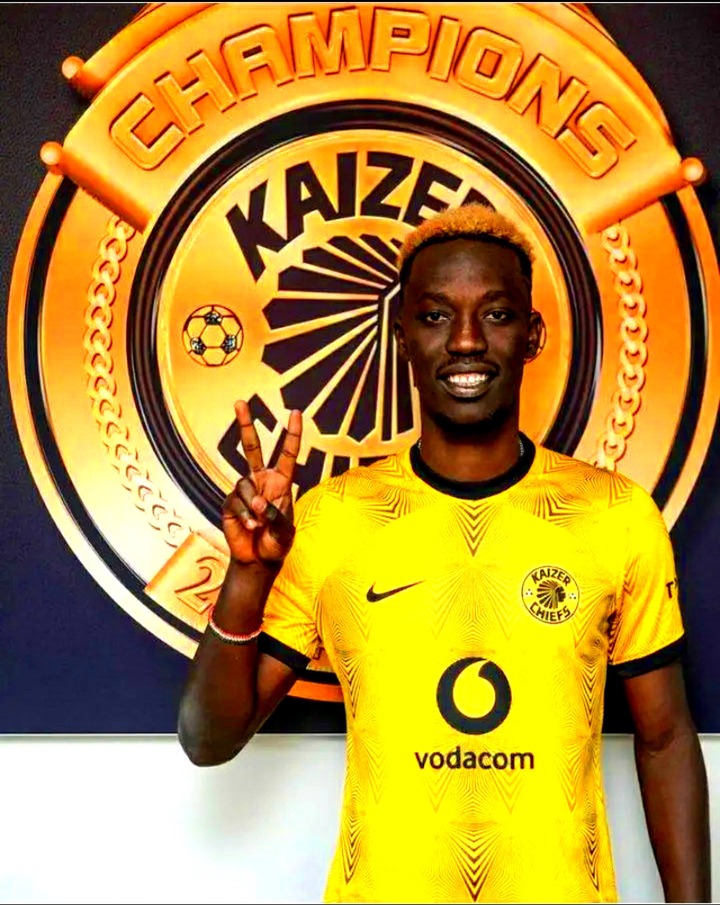 It is not always to be a Kaizer Chiefs player and expect the club's supporters to cheer you up before you make the delivery.

The newly signed Kaizer Chiefs striker is surrounded by many criticisms ahead of his arrival in Naturena. There are just a lot of expectations from him by the club's supporters. However, he had made his declaration before he could find himself on the starting first eleven.

@Bonfils Caleb: I won't promise gold and diamonds, but I will work hard, making sure that I leave a mark just like my predecessors (Mbesuma, Musona) did. Binenyimana told the Farpost source during his first interview when he landed in South Africa.

However, several people do not believe that Benenyimana could be a good striker for Kaizer Chiefs. This comes after they have looked at his age and his total stats ever since he started playing professional football with popular clubs. According to Wikipedia, Binenyimana does not have a lot to present that could make him be called a powerful striker.

Binenyimana has an aggregated total goal of 8 and that includes the national club goals. This concludes that he is not capable of scoring a lot of goals 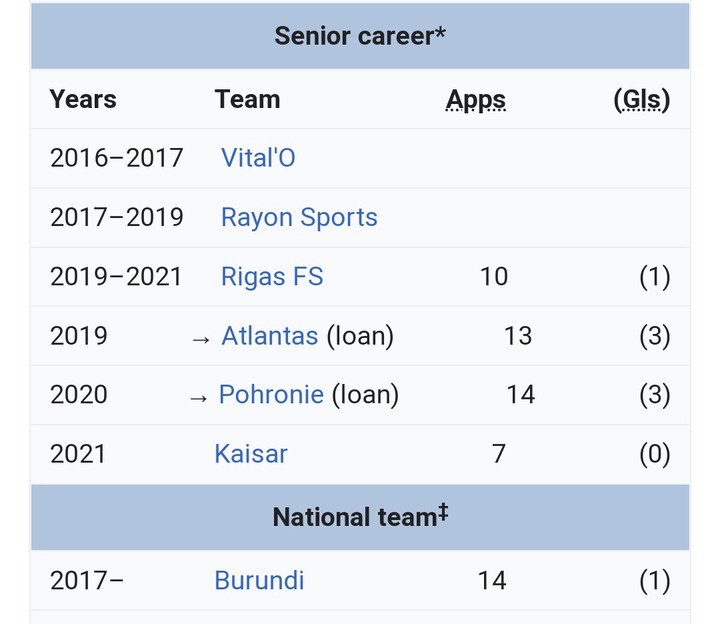 Take a look at the stats provided by Wikipedia above.

Bonfils started to play in 2016 with Vita. O but none of his appearances was recorded. He then played for Rayon Sports, Rigas FS and he played only 10 games and manage to score a single goal.

He was then loaned to Atlantas F.c in 2019 where he played only 13 games and scored 3 goals. He was again loaned to Pohronie and played 14 games with 3 goals. 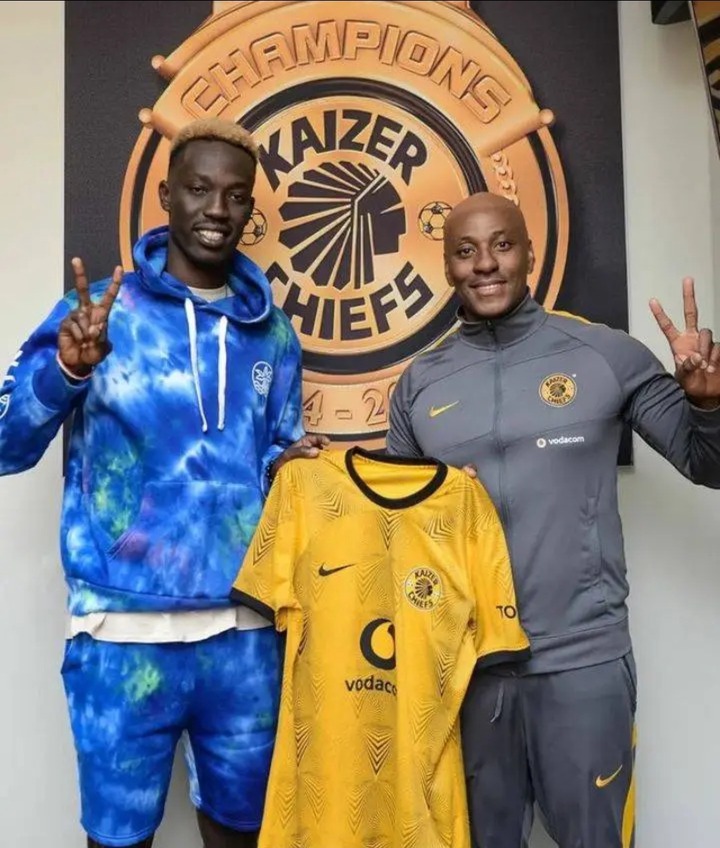 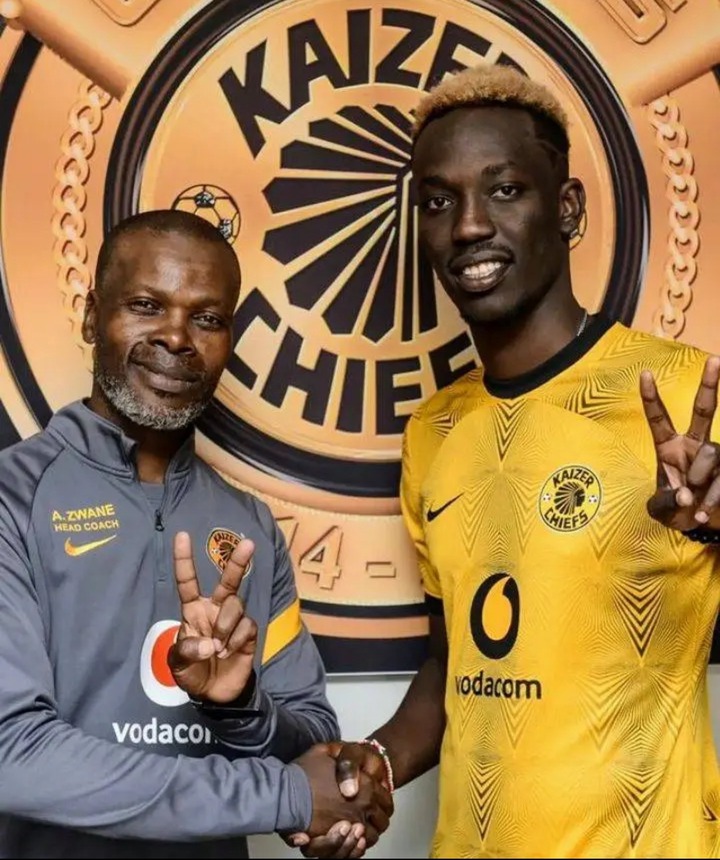 Bonfils could make a good player but a lot of international players who came to Kaizer Chiefs have failed to reach their goals. Taking a look at Kambole, he was one of those who failed to give the club a go-ahead. 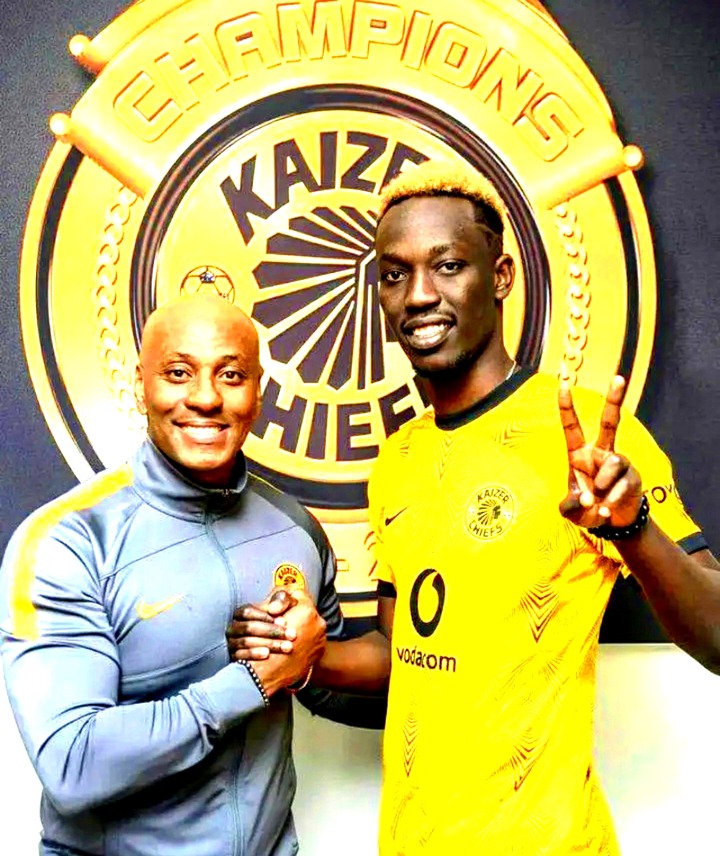