It was a great outing for a South African international midfielder. Kamohelo Mokotjo started his first Major Soccer League game for his new club. 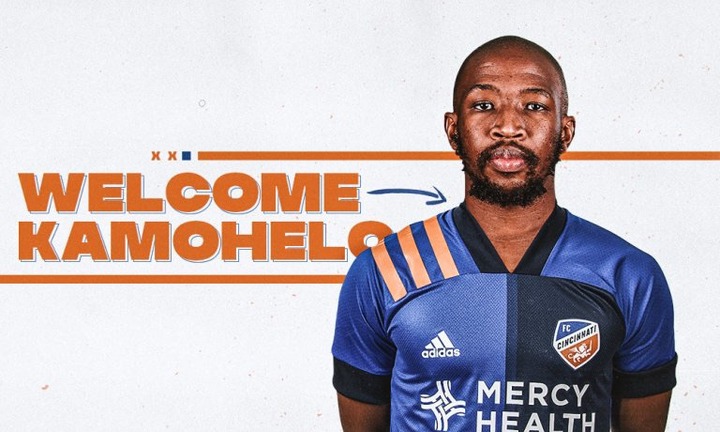 Kamohelo Mokotjo secured a move to the United States of America to play Major League Soccer for FC Cincinnati on 20 August 2020. The defensive midfielder's move came after the defender was released from Brentford FC in England. 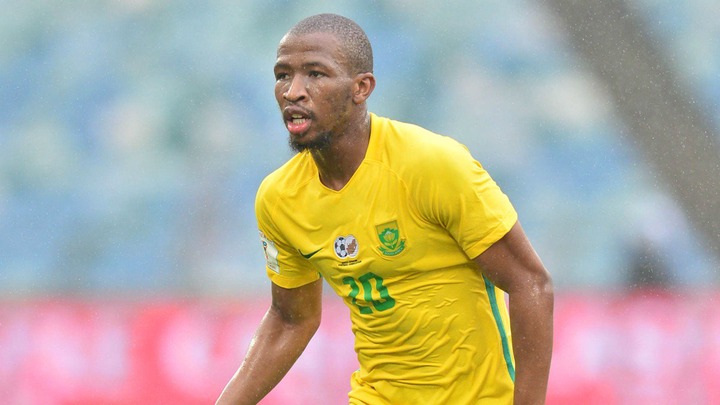 Kamohelo Mokotjo started his first game since signing for FC Cincinnati against Columbus Crew SC on 14 October 2020. Mokotjo managed to play 75 minutes as FC Cincinnati won 2-1. It was the club's first win 4 games. The midfielder played an inspired role and received heaps of praise from his coach. Mokotjo is being eased into the team gradually because he last played competitively in January. 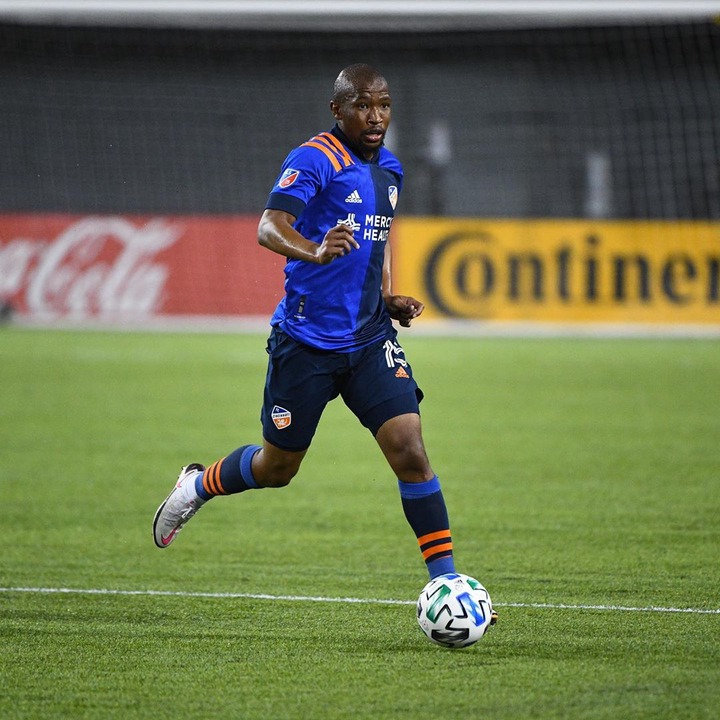 The midfielder has adapted well to his new surroundings and is thoroughly enjoying his time at his new club. Mokotjo is hoping to kick on after an inspired performance.