The new season has started everyone is more focused and worried about their respective team.

However former Chiefs player Daniel Cardoso instead of being more concerned about his team Sekhukhune.

He chose to trend for the wrong reason. He took aim at both "Amakhosi" fans and Chiefs. 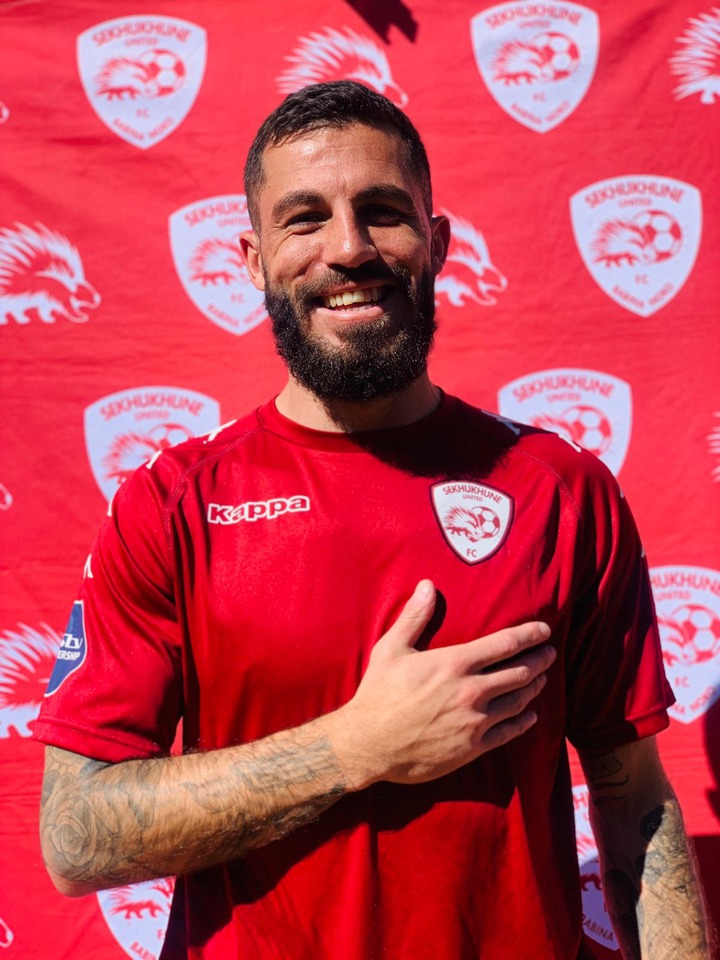 One could ask is Cardoso bitter or is he just trying to show us the reality about what was happening at Naturena? Chiefs have not won trophies for a long time.

Is Cardoso trying to tell us where the root of the problems lies, regarding the trophy drought or is he just bitter that he left?

-If They Were Good Enough They Should be Playing

When asked about the insults from fans while he was still at Chiefs. He gave a brave answer. He does not read much into the insults. He is adamant that If they were good enough they will be playing on the field while he is watching them on the stand.

He recon they will be doing his job while he watches them from the stand. 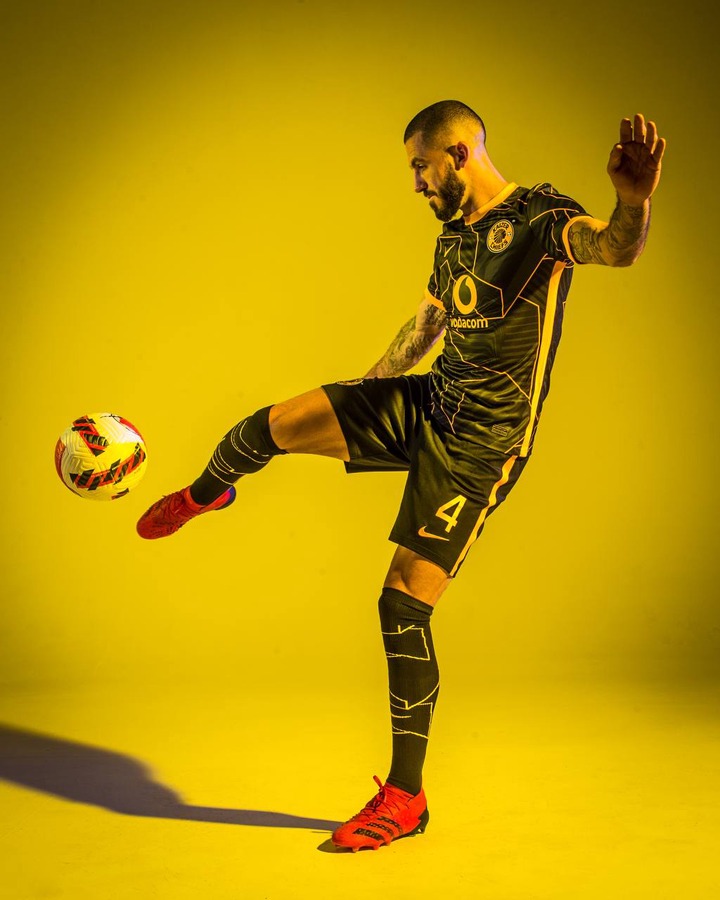 Cardoso was not done with Chiefs brand.

-Cardoso: We Haven't Done Team-Building in Years at Chiefs

He went on to reveal that at Sekhukhune they have assembled a very strong squad. The mood is good. He also said they had a team-building exercise on Saturday which he has not done for a long time in his career. 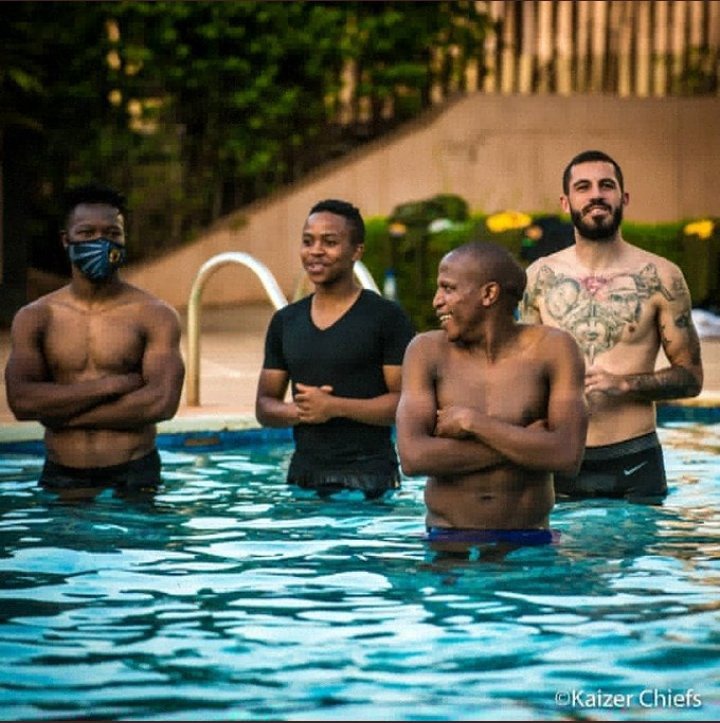 Castro and Cardoso have been brave enough to talk about problems they faced at Chiefs.

Both players were quiet while at Chiefs. They could have tried harder to solve these problems while they were still at Chiefs.

" I mistakenly sent an inappropriate video to my mom. Guys please donate a casket "- Man cries