By TheKasiSource (self media writer) | 27 days ago

Following reports of a possible s as cling for Moroka Swallows coach Brendon Truter, the club's Chairman David Magoshoa has given clarity on the future of his coach. 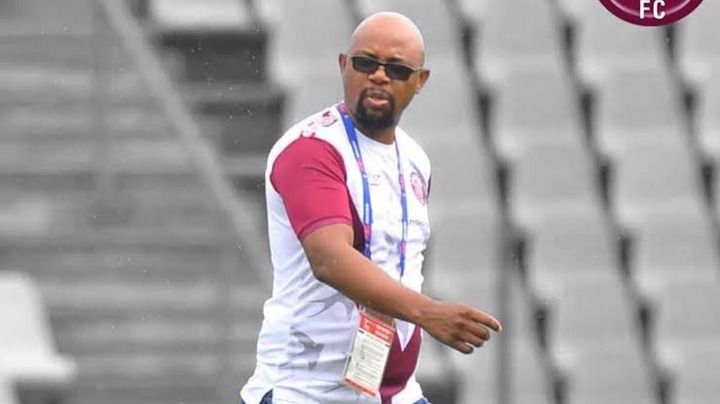 Swallows have been undergoing a rough patch lately very early into the new season, the unsatisfying run of form mounting pressure of the man who was in many occasions hailed as a hero for the Dube Birds who returned to the topflight last season.

Truter was the man who led them to seal a return to the PSL but now it is believed that his days are numbered at the Soweto Club. It was speculated that he could be fired, but those Rumours were thoosed by reports that he would be put on leave. 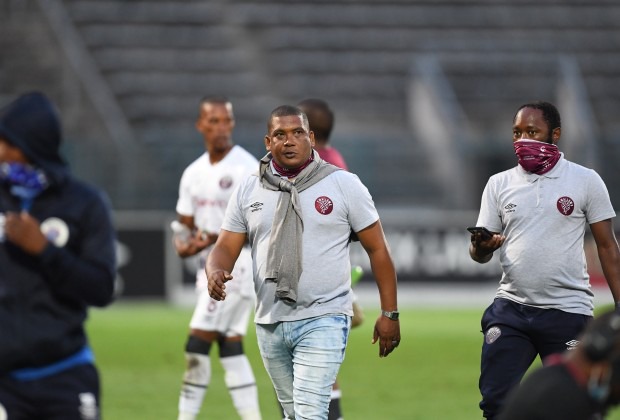 Now the Swallows Chairman has Come forward to give clarity on the matter, indeed confirming that the coach has been placed on special leave, perhaps a move that is to help him get a break and return stronger. As for leaving the club, Magoshoa has strongly emphasised that the coach is not leaving.

"Yes, we have put our coach Brendon Truter on Special leave, but he will return to the bench again. He will not be fired but only on leave. He is still our coach and this is just a process to see if things can be different, but I guarantee you we will not fire him, " explained the Chairman. 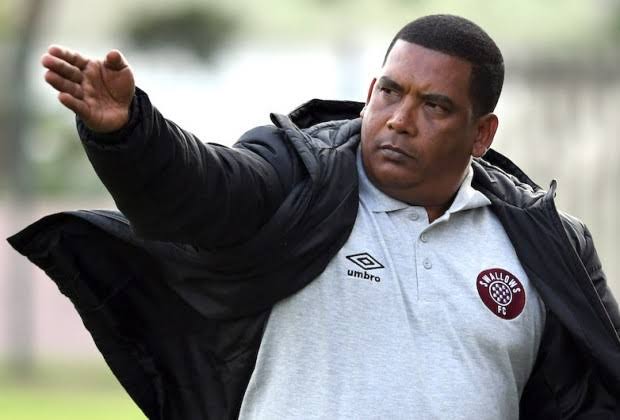 Truter's assistant coach Simon Dladla will be the one holding the fort for the meantime while Truter is on leave. He will take charge of their next game against Cape Town City this coming weekend. 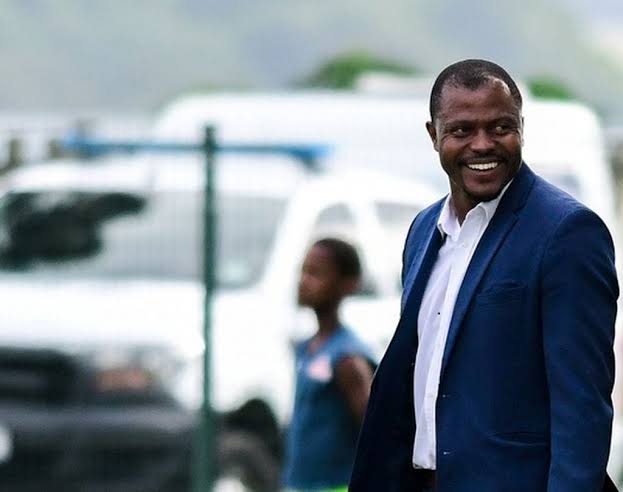 However, perhaps the club have decided to show some sympathy to Truter who is undoubtedly still trying to put in a new solid team togther, following the departures of their key men Njabulo Ngcobo and Kgaogelo Sekgota who left the club to join Kaizer Chiefs. They will be feeling that firing their coach early may come back to bite them. 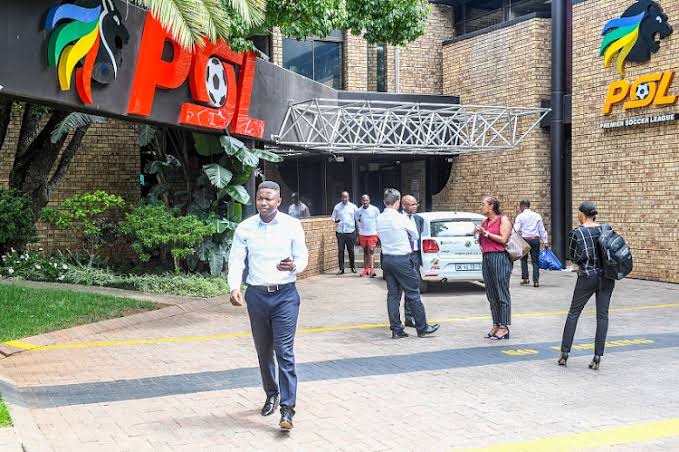 They had started well this season, eliminating Orlando Pirates from the MTN 8 quarterfinals before going to beat New Boys Royal AM 1-0 in their opening league fixture of the season.

Revealed :L00k at what Suzan does to Gugu after finding a secret.