PSL Giants Are In Talks To Sign Patosi, He Was Playing Abroad 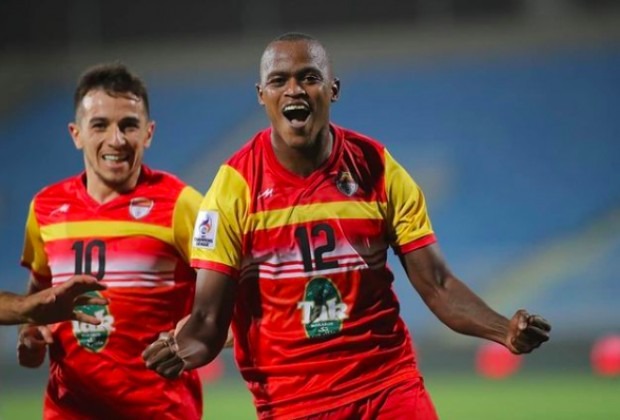 A special player may be playing in the Premier Soccer League at the beginning of next season, a highly rated winger who was playing abroad I'm talking about Ayanda Patosi he is holding talks with a PSL giant regarding a move. 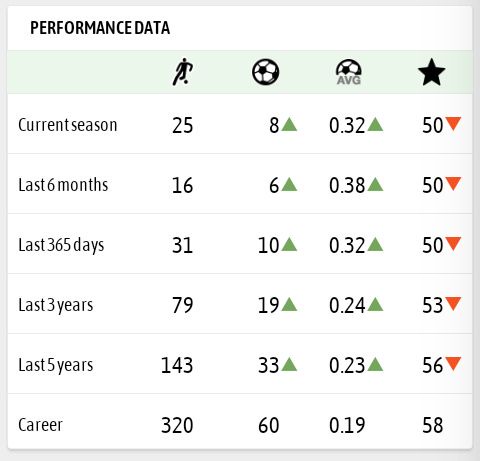 He is a highly rated winger, but in front of goals, he is prolific he is a versatile player if he doesn't score he provides assists. 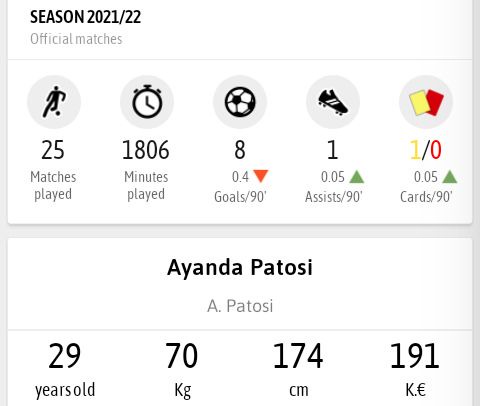 He has scored over 60 goals in his career and for a winger those numbers are incredible, he scored 8 goals last season. A few days ago his contract got an expired meaning that he is a free agent, Cape Town City FC will be able to sign him on a free but may have to spend heavily on his wages.

Cape Town City is a growing team and the club has a great project last season they lost MTN 8 final against Mamelodi Sundowns which is a super team. The club also finished number 2 on the log meaning next season, they compete in the Champions League now they're holding talks to sign a former player from abroad it shows direction as well as ambition.

When Ayanda Patosi arrived at Cape Town City last month, he was assessing his options but he is a great professional Eric Tinkler is interested in securing the signature of the player. He was heavily linked with a move to one of the two teams in Soweto, but on the other hand, in 2020 he was playing for Cape Town City before he moved abroad he understands the philosophy of the team, on the other hand, it's a free transfer it's a great deal on both parties. 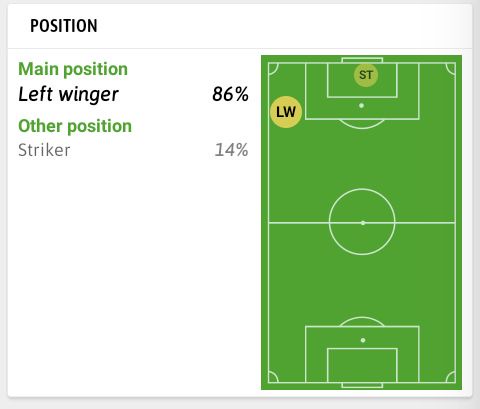 He can improve any team in our division he is a top-class player, so far no agreement has been reached but the club is showing a strong intent to secure his signature.