Report: Jali's Downs Future Uncertain, Is He Finally On His Way To Chiefs?

Mamelodi Sundowns co-coach, Manqoba Mngqithi has shed some light on the future of dynamic midfielder Andile Jali, this after swirling speculation that he could be on his way out of the Chloorkop-based club. 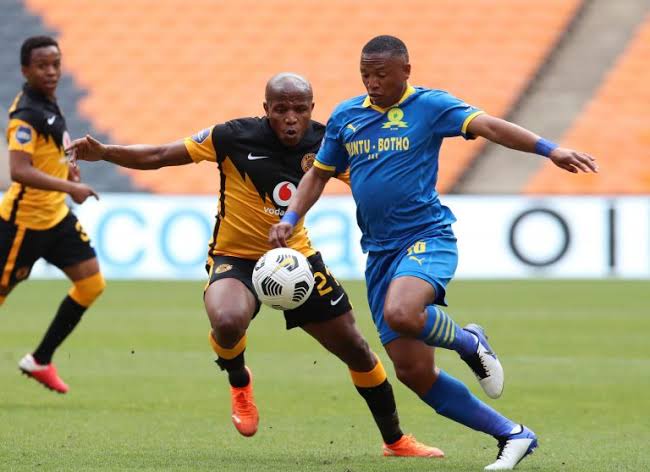 Mngqithi has since made an admission it would be a very 'sad to lose' if Jali were to eventually depart the club. Indications are that the Bafana Bafana International has grown disillusioned by his apparent lack of playing opportunities.

He has found it extremely hard to dislodge midfielders Rivaldo Cootzee, Mthobi Mvala, and Captain Hlompho Kekana (albeit to a lesser extent) from the starting berth. And this made him contemplate on a move away from the club.

However, the Downs mentor has stated that the former Pirates star is still very much an integral part of the team despite his lack of game time. 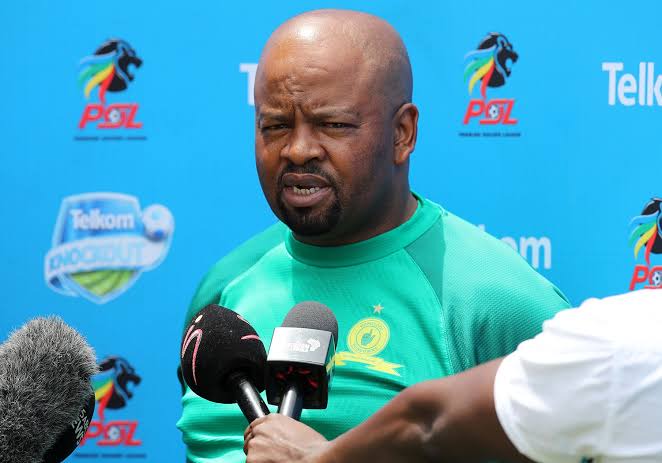 "He is a very important player in the team, it would be sad to lose him because we know what he is capable of and he adds a lot of value to the team," Mngqithi said after Downs' Thumping 4-0 defeat of Polokwane City in the Nedbank Cup yesterday.

"One of his major attributes, he is not scared of anybody and he is always ready for a fight," he explained.

The co-coach furthermore added that Jali's lack of game time has been partly due to his persistent injuries and below-par level of fitness, this has left him a little bit behind, as other players such Lebogang Maboe and Siphelele Mkhulisi have really stepped up to the plate. 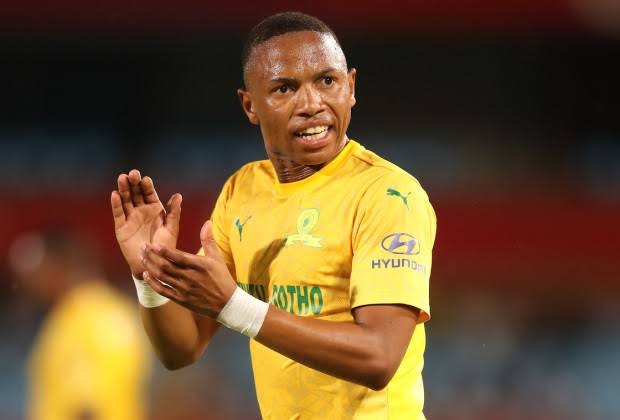 "If you are then out for medical reasons or injury, you always find yourself out for longer, because Lebohang Maboe has been doing well, Sphelele Mkhulise has been doing well... but we gave Andile an opportunity this time around and we knew what we can get and he has a lot to give," he continued.

Meanwhile, with Sundowns' cross-province rivals in desperate need of midfielders, there is a sense that Chiefs could revive their interest in the 30-year-old star.

Upon signing for Sundowns in 2018, Amakhosi were said to be trying to lure him to Naturena when his contract with Belgian club Oostende came to an end, however, they were beaten to his signature by the Billionaire-owned club.

Do you think Jali will stay at Sundowns despite Mngqithi's comments, and does he still have the quality good enough to play for Amakhosi?

Uyajola99: Vuyo was found cheating with his neighbour