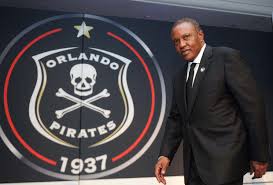 Orlando Pirates' participation in the CAF Confederation Cup is at risk of being undermined after lack of professionalism from their opponent at a crucial stage of the campaign.

Pirates' confidence was high heading into the CAF Confederation Cup play-off stage after thrashing Stellenbosch 3-0 in the DStv Premiership as they travelled to Liberia to face LPRC Oilers in the first-leg clash. 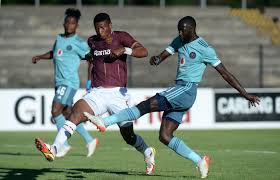 The Soweto giants gained a massive advantage after netting two away goals in a 2-0 win against Oilers and were preparing for the second-leg on Sunday after playing to a goalless draw against Baroka on Thursday in the domestic league.

However, the Buccaneers won't have to play the second-leg, as Oilers pulled out from the fixture, giving Pirates easy passage to the group stages.

"CAF has received a letter from the Liberia FA confirming the withdrawal of LPRC Oilers from the TotalEnergies CAF Confederation Cup this season,” CAF confirmed in a statement. 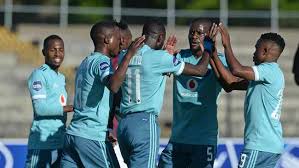 “Consequently, this weekend’s scheduled fixture between Orlando Pirates and LPRC Oilers has been cancelled in accordance with the Regulations of the competition,” reads the statement.

Pirates could now be under pressure to do wonders in the competition, as it will be perceived to be under strength or they club could just lose the appetite to seriously compete.

When opponents throw away matches like this at a crucial stage of the competition, the tournament's reputation gets damaged and Pirates could start to wonder if its worth it to participate or take it seriously. 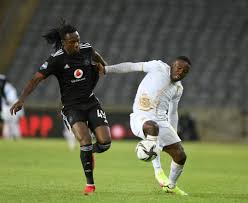 No doubt going forward, when they rank their priorities, the CAF Confederation Cup will be below domestic competitions, as the tournament won't be considered to be prestigious anymore.

Or they could sense an opportunity to end their trophy drought by going all the way and win it, as having easy opponents can only add to the pressure.

Pirates reached the final of this competition in 2015 but lost in the final to Tunisian side Etoile du Sahel 2-1 on aggregate. 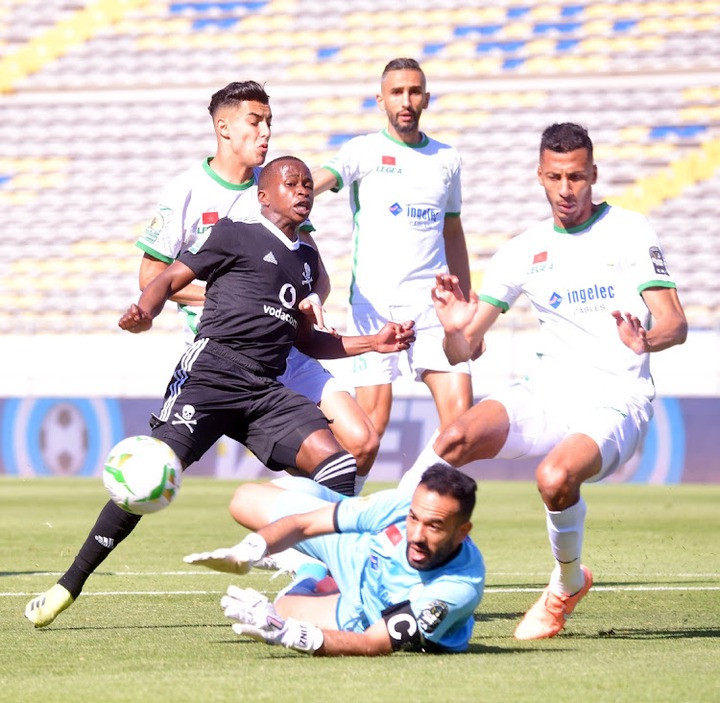 The tournament does no longer look hard to win or get to latter stages, although that depends on avoiding the big guns in the knockout stages.

Pirates were somewhat unlucky to meet Moroccan giants Raja Casablanca in the quarter-finals although there's no excuse for them losing 5-1 on aggregate.

The Soweto giants need to put their focus more in the DStv Premiership and try to finish in the top two and actually qualify for the CAF Champions League, as finishing third has proven to be a poisoned chalice.