Egypt Got Knocked Out by Tunisia in African Nations Championship 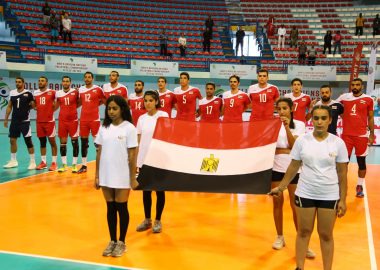 This is a tournament that is currently held in one of the fastest economically growing nations in Africa Rwanda, and in a match between the two north African sides Tunisia had an upper hand against the Egyptian volleyball national team and they successfully knocked them out of the tournament by 3-1. This was the end of the road for the Egyptians after they had a very good run in this tournament and their biggest highlight was when they dominated their group. 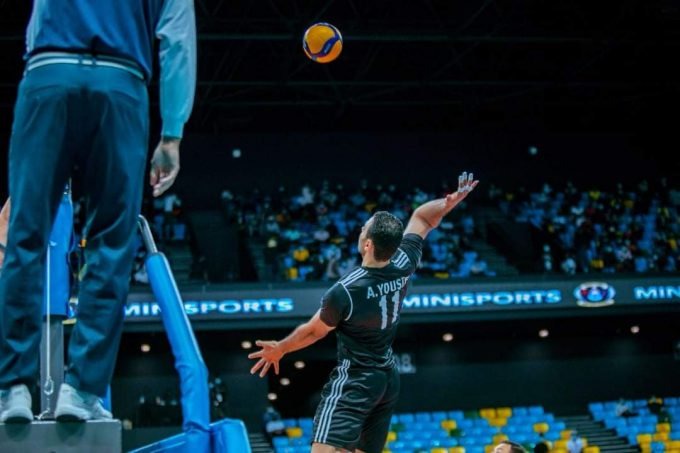 The Pharaohs were placed in Group D alongside Morocco, Kenya and Tanzania and they were a dominant side in their group as they came out tops with just two wins and one loss in the group. This run by the Egyptians was not as easy as it can be tabled on paper they had a tough run in this tournament and for the fact that they lost one match in their group it shows that things might have turned sour for them from the beginning. 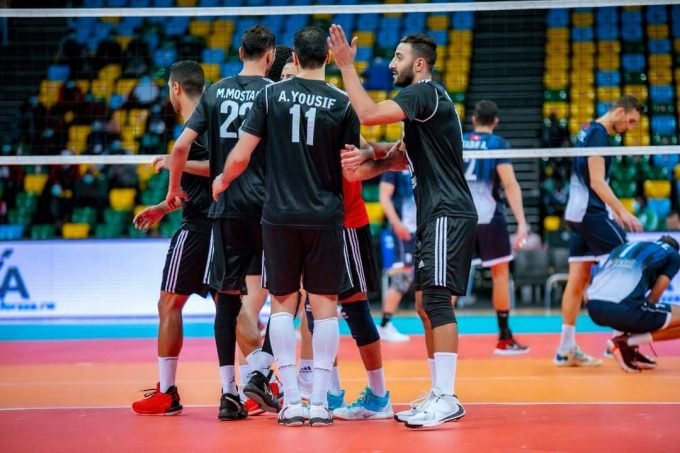 After they successfully topped their group the Egyptians were scheduled to face off against Uganda who came second from their group and then they managed to defeat them by 3-1. The Pharaohs were then scheduled to face off against their North African counterparts Tunisia where they met their end as they were defeated 3-1 in the semifinals, the same score line they won against Uganda. It wasn't easy to play against Tunisia because when it comes to Volleyball they are the best and are the defending champions.

4 Hip Hop Artists That Need Amapiano To Save Their Career.

Bad news for South Africans, we might see 13 000 police off the streets

Churches to open soon - Bishop meets with district ministers for reopening of churches.