All good things eventually come to an end. Football careers are no exception even though some players were not able to reach the heights they expected in their careers but still they enjoyed their football. The more a player gets older, the less likely he is to go on a lengthy career.

Goalkeepers unlike outfield players tend to have longer careers between the sticks. Kaizer Chiefs have a good goalkeeping department but not all of them are as young and fresh. Daniel Akpeyi and Itumeleng Khune have now hit their 30s and questions begin to be asked if they consider retirement. 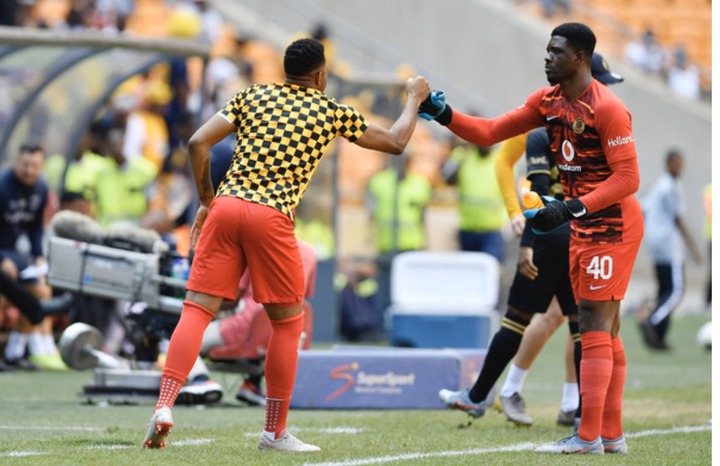 Itumeleng Khune has put that matter to rest as he responded to those specifications with a straightforward answer. The undeniable fact is that the former Bafana goalkeeper is not getting any younger. At age 34 and limited game time, many see this as the end of the road for the shot-stopper.

Itumeleng Khune has spent his entire career as a Kaizer Chiefs player from the development ranks of the club. He is one of the longest serving players in the club having made his debut back in 2007. Khune was just 20 years old and who would have thought he was destined to one of the club’s greats.

As a Social media active individual, Itumeleng Khune came across the retirement conversation on Twitter and quickly responded that the thought of retirement hasn’t crossed his mind just yet. 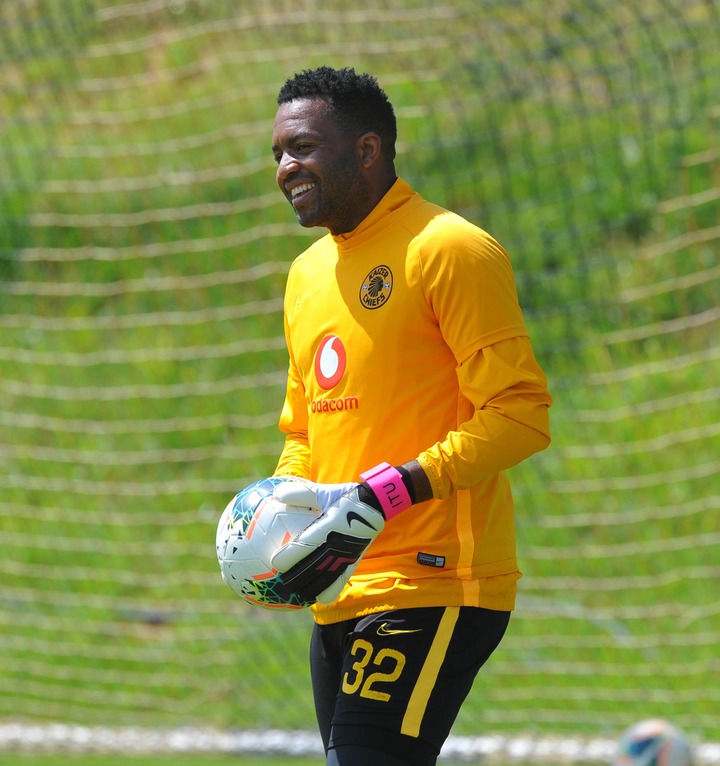 The legendary goalkeeper's exact reaction was “I’m not going to retire anytime soon Fam,”. He then added a wink and praying hands emojis in his response.

Meanwhile, after months of not being involved in first team action Itumeleng Khune featured in last weekend’s DStv Compact Cup semi final as his Warriors FC side grabbed a 2-1 victory over Amabutho. Khune may have enjoyed being on the field for the Warriors but the question remains if he will get any more opportunities in Kaizer Chiefs colors.

I Produced 4 Children With My Brother, People Started To Avoid Us When They Founded Out, Lady Says