La Liga President Drops A Bombshell on Messi And Barcelona

By FamousDawgsNewsDivision (self media writer) | 6 months ago

La Liga President Drops A Bombshell on Messi And Barcelona

The president of La Liga dropped a very huge bombshell when he spoke about Lionel Messi and his parent club Barcelona, as they are in a process of giving Lionel Messi another five years in the club for the upcoming season.

Javier Tebas the President of La Liga spoke to one of the reporters from Daily Mirror when he told them that it is very impossible much impossible for a team that has so many financial problems as the Catalan Giants to bring in the Argentine once more. 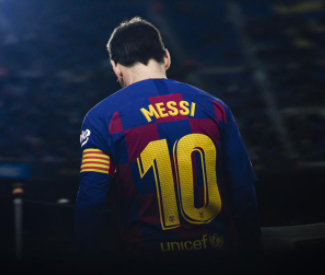 The Spanish giant team has been able to sign Memphis Depay from France, and they are looking to sell some of the players so they can have enough revenue to bring in the world's best player for more seasons to come.

Javier spoke openly that he will not act like he does not see that Lionel Messi's deal with Barca is going to kill the team from within as they can barely keep afloat with the players they have like Dembele and Antoine Griezmann. 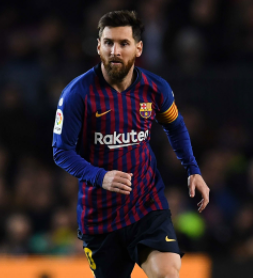 Barcelona is suffocating trying to keep up with Messi’s demands some of the analysts will say, but we all know how La Liga will lose most of the ratings if they let Messi go to another league as they did with Cristiano Ronaldo when he took all his fan base with him to Italy and left the Spanish league struggling. 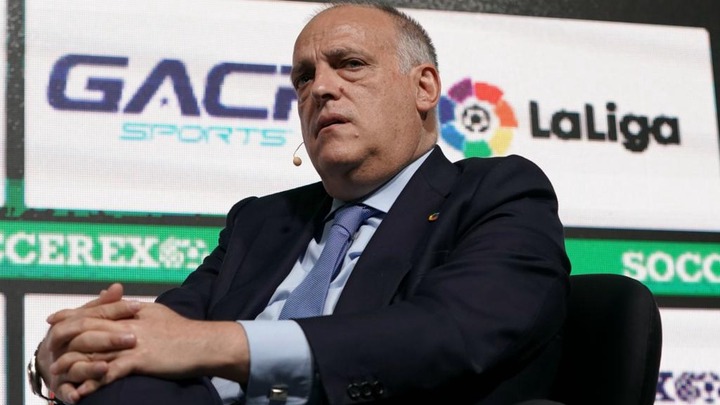 If Messi ever takes another contract with Barcelona it is going to be expensive, the team is in need of financial injection that is true, Covid-19 hit the team very bad as we all know the Barca stadium takes over a hundred thousand people, so they lost a lot of money by playing close doors football for one and a half-season.

Kelly Khumalo Mourns The Death Of A Loved One