Playing or refereeing a match to obtain a preset outcome is known as match-fixing in the context of organized sports. 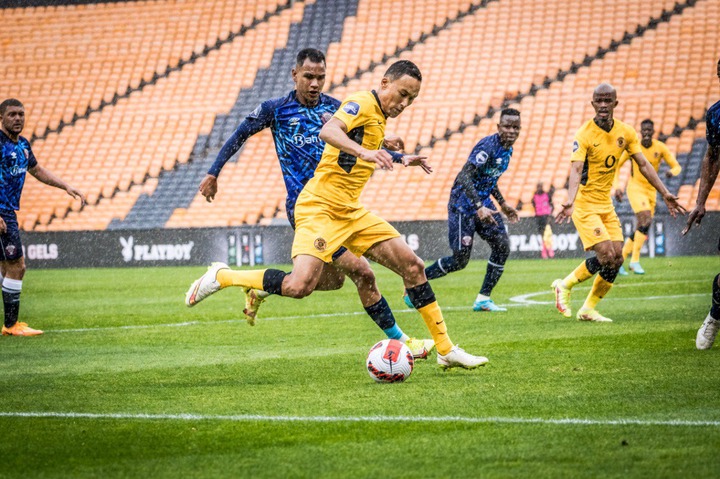 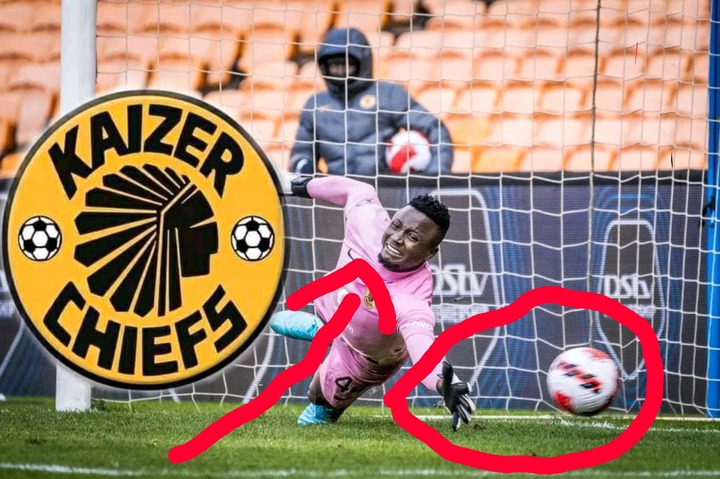 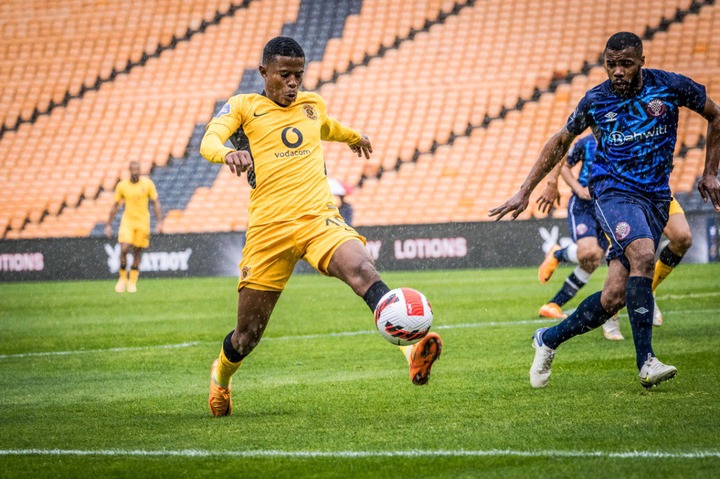 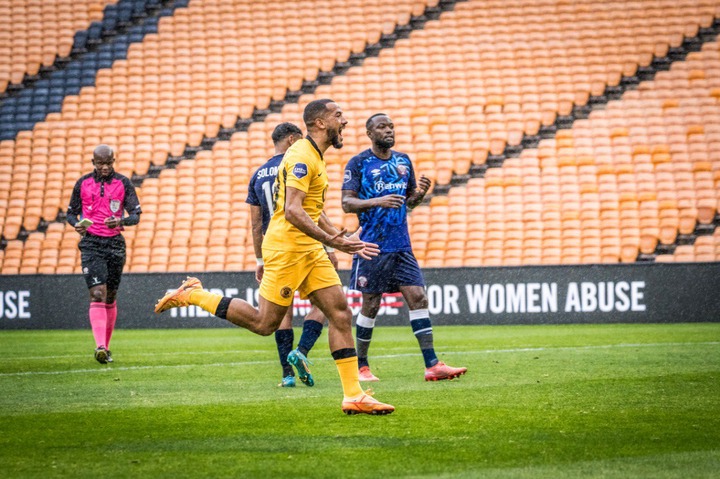 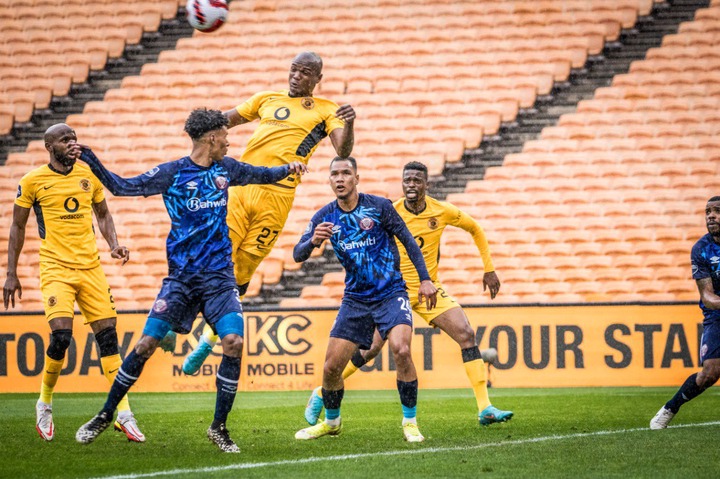 Fans of the Kaizer Chiefs have been sharing their thoughts in the comments section below.

I'm delighted that Kaizer Chiefs arranged this match so that Swallows must at least participate in the relegation playoffs and Baroka goes directly. Lord Kambala lost Chiefs their league title as they humiliated the Soweto Giants on multiple occasions, with Masuluke scoring a bicycle kick in the Telkom knockout final to seal their fate. There has been no consequences for Baroka's attacks on the Sowetan teams. The script dictates how the swallows are to be performed. We realized right away that saving the swallows was our number one priority. GladAfrica is the final destination for Baroka.

The Moroka Swallows were able to avoid relegation today, but there are still many unsolved issues and if the coaching department is not concluded before the start of the new season, we will still have concerns. As long as the existing coaches are around, I believe we will be fine. Have fun looking for the team's fittest members.

According to the comments made by Kaizer Chiefs fans, it is clear that everyone believes that the match was deliberately manipulated. Do you believe that Kaizer Chiefs saved Moroka Swallows from relegation to the Second Division? Please share your thoughts in the comments below.